The (sometimes) Traumatic Consequences of Loving Someone with Dementia. 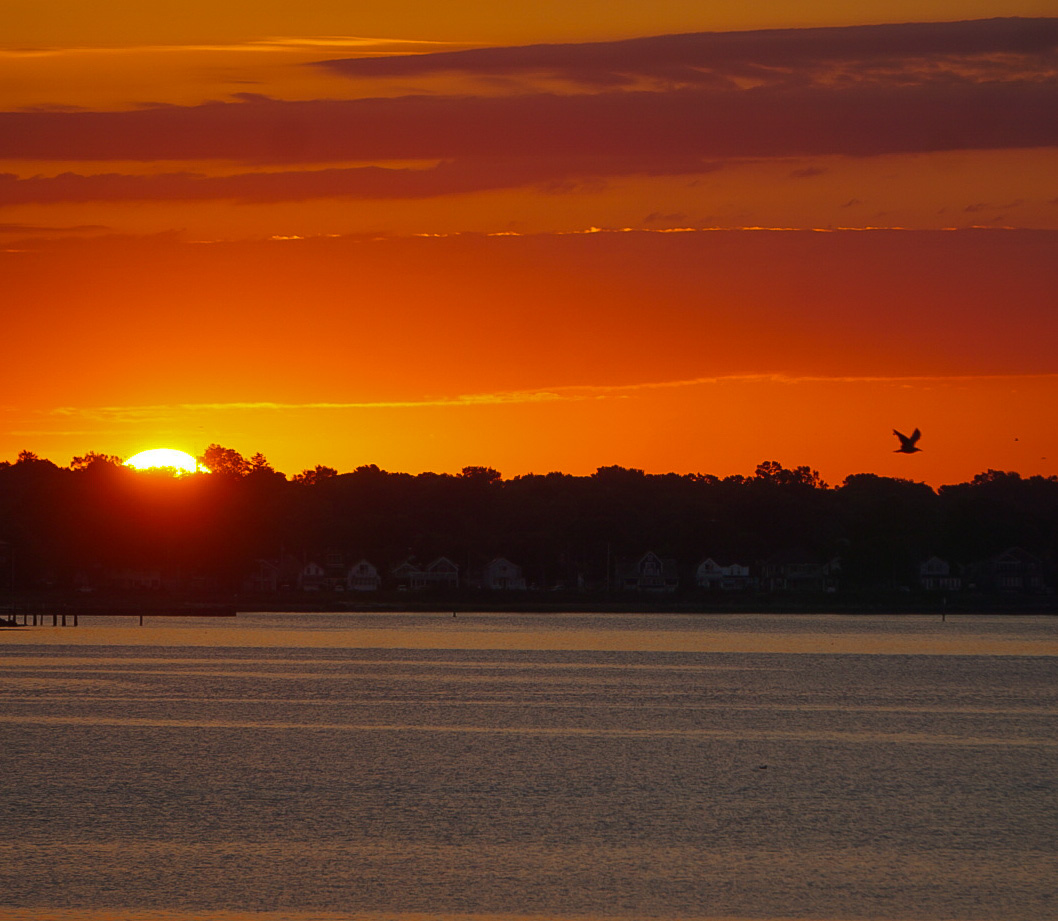 I don’t remember a lot about my childhood.

It’s mostly something that I like to think of that happened a long time ago, and it doesn’t really affect my life now.

After all, I have spent years dealing with my wounded inner child and my issues surrounding abandonment and fear of intimacy. I don’t consider myself healed from the trauma that happened around those issues, but I do have self-awareness about why I react to certain things the way I do when those emotions arise—or at least upon reflection of my reaction.

Another fact about me is that I like to study psychology and biology and energy work and spirituality and how they all interplay together to create who we are.

And the way all the components of the multitudes of types of cells work together, the neuron pathways that are built with every experience, the tissues and organs and DNA and RNA and all of the other physical, biological components that create our bodies that house our souls.

The energetic pathways that run through the body and how they impact us.

The “me” who is a soul living inside the body.

What I didn’t realize until lately is that visceral reactions can be caused by memories housed within the body.

But I’ve been pretty disassociated from my body for a long time, and so have been focusing on becoming more in tune with it while trying to be more comfortable in my own skin. Trying to perceive the interactions between body and mind and spirit and learn from them.

I also take self-defense. And over the past few years, there have been multiple times when we have been drilling that someone moves a certain way or yells a certain way and my entire body freezes. My mind goes blank, and I couldn’t tell you what we’ve just been doing for the past 30 minutes, or even my name. Speaking becomes difficult, relaxing impossible. It usually doesn’t last long and I shake it off and go about my way.

Until the last time it happened, and I couldn’t shake it off anymore.

We were doing a drill where one partner is the attacker and one the defender. It had been a while since we had done these sorts of drills, and something someone said or did left me terrified. I could feel my adrenaline spike, my heart started racing, my body got hot, my breathing become labored, and my eyes watered. I couldn’t do anything except flinch and try to make myself as small as possible.

In that moment, I also had a flashback of being a little girl about half my current height with a man standing over me screaming. I remembered being very afraid.

I didn’t cry until I got to my car after class. Then, I cried all night and for several days. I can still feel how that moment felt; it still makes me cry. It still makes my heart ache and my adrenaline spike.

The thing is, I don’t remember being abused in a way that corresponds to that reaction. I grew up scared of my father and brother, and that has definitely impacted my life, but this was—is—different. I had to look further.

And then I realized: I also grew up with my grandfather.

When I was little, he used to make me feel safe and wanted. He had always had a temper—I still think I come by my love of cursing honestly through him—but he was who and what I associated with love. He was safe.

And then he had a heart attack.

Long story short, he lost oxygen to his brain several times and survived to become a different person. A person with brain damage whose personality changed. I lived with him for several years after that, and although that loving, caring grandfather was still there, so was a person whose temper could flip on a dime. There was a lot of yelling and temper and fear.

When you love a person who has dementia and their personality changes, it can be hard to deal with, even as an adult. They can do and say harmful things, but you know it’s not them. So you blame yourself for feeling harmed because, after all, they didn’t mean it. It’s not their fault their mind is so different and if you just tried a little harder, buried the pain a little deeper, then you could still love them and know they loved you.

It’s even harder not to internalize those feelings when you’re just a kid.

But that, I believe, was also when my body learned to freeze in response to anger or a threat. It’s a documented physiological response when the flight or fight options aren’t available. And you can’t fight dementia. You can’t run from a person you live with. You can only take the yelling and try your damndest to understand why the person you love has become so scary. Can only freeze and cower when the anger storms.

Can only bury the pain when it doesn’t make sense.

Until the day comes when the body remembers, and it’s time to face it and heal.

So now when the memory of being terrified comes up, I sit and let the tears and the emotions flow. I breathe. I look back at the memory of my grandfather, piecing together what I can. Feeling where my body stores the memory. Trying to soothe the terrified girl inside of me who never had a place to be comforted when the scary sh*t went down.

I don’t know how long it’s going to take me to get over the automatic terrified response. But knowing where it’s coming from and why I physically respond the way I do is a good start. Working with the energy that comes up and releasing it instead of burying it helps, too.

Acknowledging that it was a legitimately scary part of growing up and that it’s okay to be safe now, it’s okay to defend myself now, is a continuing work in progress, but I will get there. 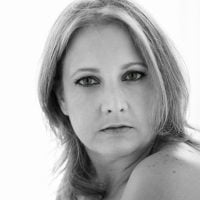 Dementia takes us Piece by Piece, but this is the Last Piece to Go. What our Grandparents Knew.
See relevant Elephant Video