I didn’t need a Knight in Shining Armor—I Rescued Myself. 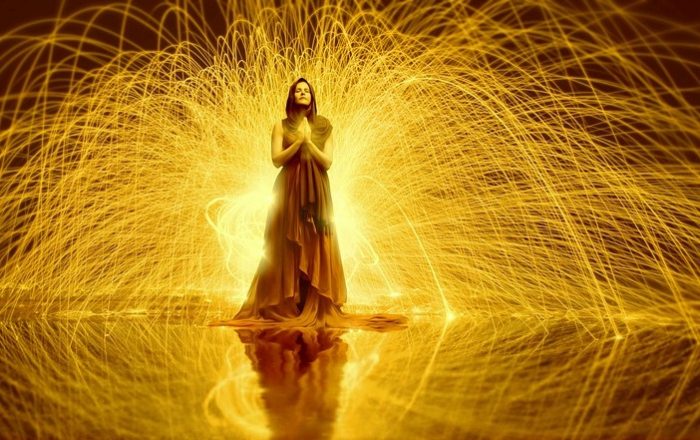 Today, she posted that it was the anniversary of the day that, 16 years ago, she started out on the journey that would change her life and result in writing her best-selling memoir Eat Pray Love (that would later become a movie starring Julia Roberts).

I remember getting the book Eat Pray Love from a friend a few months after I got married. I was afraid to start reading it then—because I already had a vague idea of what it was about, and I was afraid it would change me.

It was a book about the writer feeling miserable in her marriage and having the courage to leave it and go off on a solo journey to Italy, India, and Indonesia, ”finding” herself in the process, healing herself, and meeting a man she would eventually marry.

I was afraid to read it then because I was afraid it would make me leave my marriage, too. And I didn’t want to leave my marriage, even when I was not happy in it, because I didn’t want to cause any pain to my parents. I was worried what people would say about them. I sincerely thought it would be the end of life for me if I got divorced. I had no job, no career, no money, nothing—I live in India, incidentally.

So there were two selves inside me then. Self A wanted safety and security and people saying what a good wife, daughter, and daughter-in-law she was. Self B wanted depth and adventure and meaning and grandness and love and romance.

Self A wanted to keep the security and safety going, and was afraid that Self B would ”do something stupid” if she read the book.

I still read that book but I didn’t ”do anything stupid.” I didn’t leave my marriage until seven years later. This book had nothing to do with it. But I always remembered the story and the writer and have followed her since then.

I spent 37 years of my life with Self A being in control and successfully suppressing Self B. I can confidently say today, that it is Self B who is in control. Today when I say “I,” it is Self B speaking.

Self A is still alive and kicking, but I am friends with her now. I am aware of the fears and concerns and insecurities of Self A but I don’t try to suppress or dominate her like how she suppressed me.

Today, instead of ignoring or suppressing her (like she did to me), I listen to her with compassion and acknowledge her fears. I understand that she is just trying to keep me safe the only way she knows how. I learnt about the shadow self and healing the shadow. I learnt about self-integration and healing generational wounds, especially mother wounds.

I understood that her way of being is the way of generations of women before her. In this patriarchal culture, self-preservation is in the DNA of women. Most of the time, it takes the form of self-subjugation because that is what was rewarded by the men who had the power to provide her with safety and security.

I sometimes can’t believe that I came out of that conditioning. I am forever indebted to Self B for pulling me out of that quicksand. I am in awe of her for staying alive all those years even when she was silenced for so long.

If my life were a fairy tale, I was not rescued by any man who was my knight in shining armor, though God knows I spent most of my life waiting for such a man.

I see Elizabeth Gilbert’s life today and the ups and downs that she went through. She divorced her second husband after nine years. She then fell in love with her best friend of 15 years, Rayya, a woman (who was gay). Elizabeth hadn’t even realized that she was bisexual until then. They got married.

Then Rayya got cancer. Elizabeth was by her side all through her battle with it. But Rayya died and Elizabeth was heartbroken, writing, ”I do not merely love Rayya; I am in love with Rayya.” And then, this year, she announced that she is in a relationship with a man who was Rayya’s friend for 30 years!

I know that when people look at Elizabeth’s life, they see a woman who is perhaps flighty, not committed, not knowing who she is, not knowing her mind, who changes her mind often. We wouldn’t bat an eye if this were a man’s life, though.

What I see is a woman who is living the full depth and breadth of life as a human being with her heart on her sleeve and following it wherever it leads.

I see a woman who can love deeply. Who can survive heartbreak of the worst kind to still love and be loved on the other side of that heartbreak, again and again.

I see a woman who is true to herself and to the people she loves. She is not worried about her reputation, about what people will say or think. She is okay with changing the course of her life, even if it is in the full glare of the public eye.

For me, that is a life well-loved and well-lived indeed. 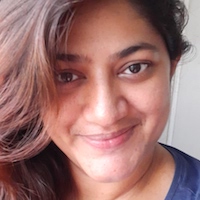