Why Gen-X Women are Furious. 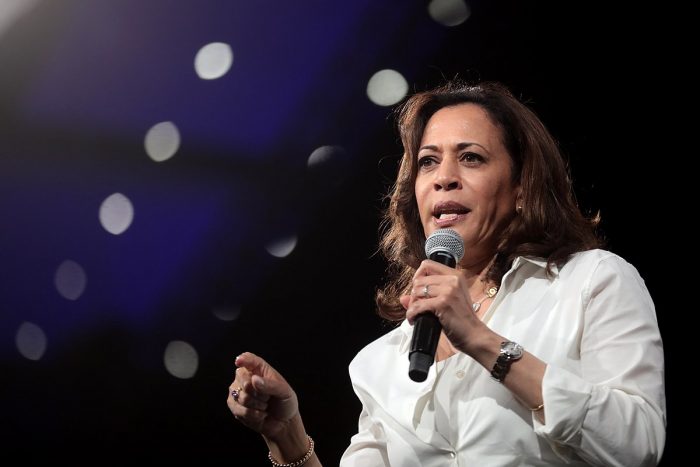 Read this from one of our readers: Turn RBG’s Passing into a Fretful Political Discourse?—I Dissent.

My grandmother, who was not someone I considered a feminist, uttered these words not long after my birth in 1974.

She was, in many ways, the quintessential housewife of the 1940s and 50s: a gourmet cook and garden club member, keeper of an immaculate home, wrangler of three children, attractive, and well-travelled.

But her pronouncement summed up the promise absorbed by young Gen-X girls: we could be anything we wanted to be.

We could work. We could stay home and raise kids. Or, like my own mom, we could forge some hybrid of the two. We could live with a partner without being married, we could travel the world, we could be single parents, we could break the glass ceiling. The music we came of age to, dubbed “alternative,” stood as a symbol of the vast menu of ways we could live.

As we entered young adulthood, we were momentarily dubbed “slackers.” But we weren’t lazy. We were paralyzed; when you’re told you can manifest any life you choose, it’s hard to know where to begin.

With the world open-armed and awaiting us, many of us shelved starting a family until we were older and more rooted; until we had emerged from our tumultuous 20s. Until our careers were underway. Until we’d worked on ourselves enough that we believed we could raise emotionally healthy children.

But there was so much we didn’t bank on.

Or, on entering the hormonal sh*tshow of perimenopause just as our own children’s hormones begin to simmer and erupt. Just as our parents are growing older or dying. Just as a global pandemic changes everything.

We were told we could be whatever we wanted to be—even the president of the United States. But instead, we occupy a country that still hasn’t had a female president, where a volatile, egomaniacal former reality TV star was elected instead of a highly qualified woman.

We’re pissed that our nation is still run by old, white men.

“See? We’re not slackers,” we’re whispering. But no one’s listening. We can barely hear each other’s voices under the staggering load we’re all carrying.

Too many of us are being forced to shove our needs and our careers and our mental health, which, for those like me, are inextricably linked—to the corners of our lives because our spouses make far more money than we do, or because we chose to work part-time so we could spend more time with our kids, and we’re in the middle of a pandemic.

Just as we eyed our once-glimmering futures, we think, where do we even start?

And beneath the rage, we’re so, so sad.

Because we thought we could be whoever we wanted to be.

And right now, we can’t. Because we’re holding so much.

My heart cracks for the 20-something version of me, the one with purple Manic Panic-streaked hair, a faux army surplus jacket and scuffed Doc Martens.

She was terrified and self-conscious, but she wasn’t jaded or exhausted. She was untethered. She believed she could build a life full of words and love and music and forest and ocean.

She didn’t know that she’d find all that, but that some days, it still wouldn’t feel like enough, and other days, it would be too much. That sometimes, like almost always, lately, she’d feel the weight of the world pressing against her chest and closing in around her mind. That she’d feel so drained from fetching snacks and packing lunches and breaking up squabbles and soothing nightmares and scheduling dentist appointments that she’d feel the heft of what generations of women have been lugging since the beginning of time and she’ll think When can we set this all down?

I don’t want to be the president.

I just want to shut my office door and write until the words that scorch through my mind settle and cool, and I feel both full and empty. Until I feel the subtle sureness that I’m allowing my talents to intersect with a little corner of the world’s needs.

I want to sleep through the night without my eight-year-old waking me up at two in the morning because she had another anxiety-fueled nightmare.

And like all mothers and grandmothers, I want my daughter to have an easier life than mine. I want her to fiercely believe that she can be whoever she wants to be. That all she needs to do is to get quiet enough to find the glimmering space where her gifts blaze and meet the world’s longing.

I want her to believe that is enough.

I want her to give herself permission to rest, even in the midst of great unrest.

I want her to know that just because she can be anything, doesn’t mean she has to be everything.

STFU: 7 Ways the Patriarchy Gaslights Women. A Letter to my Daughter: You Are Not Someone’s Other Half. 21 Common Beliefs that Women Have (that are Total BS).
See relevant Elephant Video