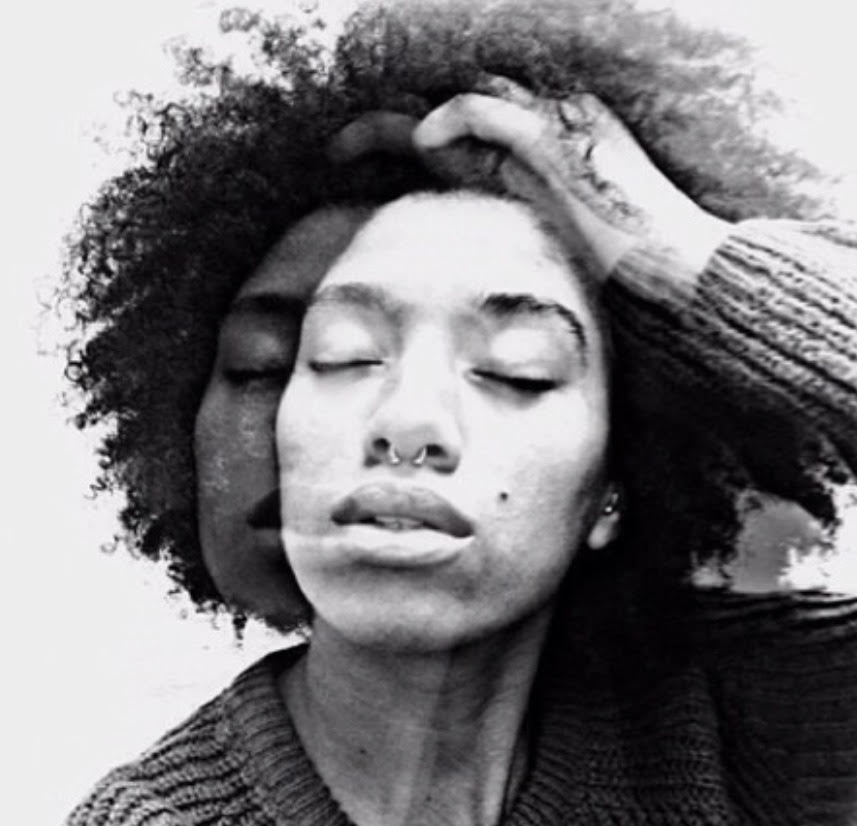 A “Spiritual Narcissist” is someone who presents themselves as a savior in order to increase self-importance.

Narcissists need to feel superior; they crave constant praise and validation, defending themselves from accountability at all costs as they believe they can never make mistakes in their own eyes. They are master manipulators and use people’s vulnerabilities against them. They recognize the empathy within others and use that as an opportunity to exploit us for personal gain.

Out of nowhere, the “Spiritual Narcissist” will analyze us with little to no information. They might say something like, “You are lost.” Or, “You are not yet the person you are attempting to be, but you have potential and beauty.” And often, our insecurities will be apparent when this happens. Empaths wear their hearts bare and brightly. But, with conviction, they will almost always have a demeaning response along the lines of:

“I found you for a reason. It’s my duty to teach you and heal you. If you’ll let me.”

I had a similar experience, and my conversation with this “Spiritual Narcissist” triggered frustration within me. I was uncertain about whether it was because there was some truth in what he was saying or the fact that a complete stranger felt entitled to tell me about myself. Why did I let him? He didn’t know me to say all the things he was saying. When he would ask me questions, I would answer with transparency but felt incredibly uncomfortable as he began to judge me for the decisions I had made in my life. I was not what he saw—was I?

I began doubting myself and felt the need to seek his approval.

Why did I care what he thought of me? He said he had a gift, the ability to read people and that meeting him would be a wake-up call. After speaking with him, my energy was depleted, yet I decided to meet him the next day. I wanted to learn and was curious as to why I was drawn to this man. I knew that there was a karmic lesson; I just didn’t know the plan.

There he was: charming, attractive, owned a piercing smile and dimples—as I did. He was talkative, high energy, and knew things I didn’t, which excited me. But in a short space of our time together, he came on too strong. For our first meeting, he seemed to be moving at a much faster pace than what was usual.

We were both similar in many ways, but something felt extremely off. This man claimed to be spiritual, yet there was no humility in him at all. If I ever attempted to speak about things he may need to improve, he would swiftly change the subject and start talking about what it was I needed to do. He would criticize me but couldn’t take criticism. He consistently demanded I see how unique he was—explaining with certainty that he had not yet found anyone who had come remotely close to his level and that he was a king.

Again and again, he repeated the same thing. Was this confidence? Surely not. A king does not have to convince others that he is a king. After only meeting him twice, I gradually began to understand what his purpose was in my life. The wake-up call was realizing that I had attracted men like him before. I recognized the signs. This was a repeating pattern of mine.

Since my father left, I always feared being abandoned. That same fear always attracted those who would eventually leave me. I believed that was what I deserved and created a self-fulfilling prophecy. In being anxious and desiring intimacy, I had attracted avoidant men who would avoid the very intimacy I craved. They were emotionally unavailable, and—still—I’d stay.

When I was 18, I met a man who said all the right things, yet his actions and words never aligned. He was also a narcissist. I stayed in that toxic bond for three years. As an empath, my desire to nurture and seek to understand kept me in the wrong place. Empaths want to give, and narcissists want to take.

I am now 24, and I recognize the lesson in meeting this man—I had to break the pattern and walk away. It took me three days.

I’ve been hurt in a similar way in the past. People who never owned up to their mistakes, nor believed that they ever made any. And people who consistently put themselves above others and always used spirituality as a tool to fuel a false sense of self. These narcissistic people lived in their egos, never allowing me to just be as it threatened their ability to maintain control. It was all a mask. I see now that narcissists themselves do not feel worthy.

And I saw that since I had never felt validated in my childhood, I became codependent. I began seeking validation through the attention and affection of other men. But in the process of trying to please them, I had sacrificed my identity.

We can be attracted to the very things that hurt us if they feel familiar. The “Spiritual Narcissist” attracted me because he had triggered a wound within me. The wound was a deep-rooted belief that I was not enough. A belief that I was unlovable, and if I didn’t hold on or try my best to prevent people from leaving me at all costs, I would always be alone.

I would have stayed and given him permission to control me if I didn’t finally recognize what I truly deserved. If I hadn’t spotted the red flags, begun working on what boundaries meant to me, and if I had continued to ignore my intuition, I would have continued the cycle. I no longer allow other people’s opinions of me to be more important than my own.

I am learning to validate myself; I am enough.

Self-love over succumbing to fear, I will never be alone as long as I choose myself. As long as I am always here. 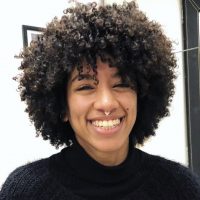 Sunny is a singer, writer and poet, generally writing anything about her experience of life. Here to spread love and light ☀️Find her on Instagram. … Read full bio