“If you aren’t open to Vulnerability, you aren’t able to Love” (& Other Lessons I Learned from Brené Brown). 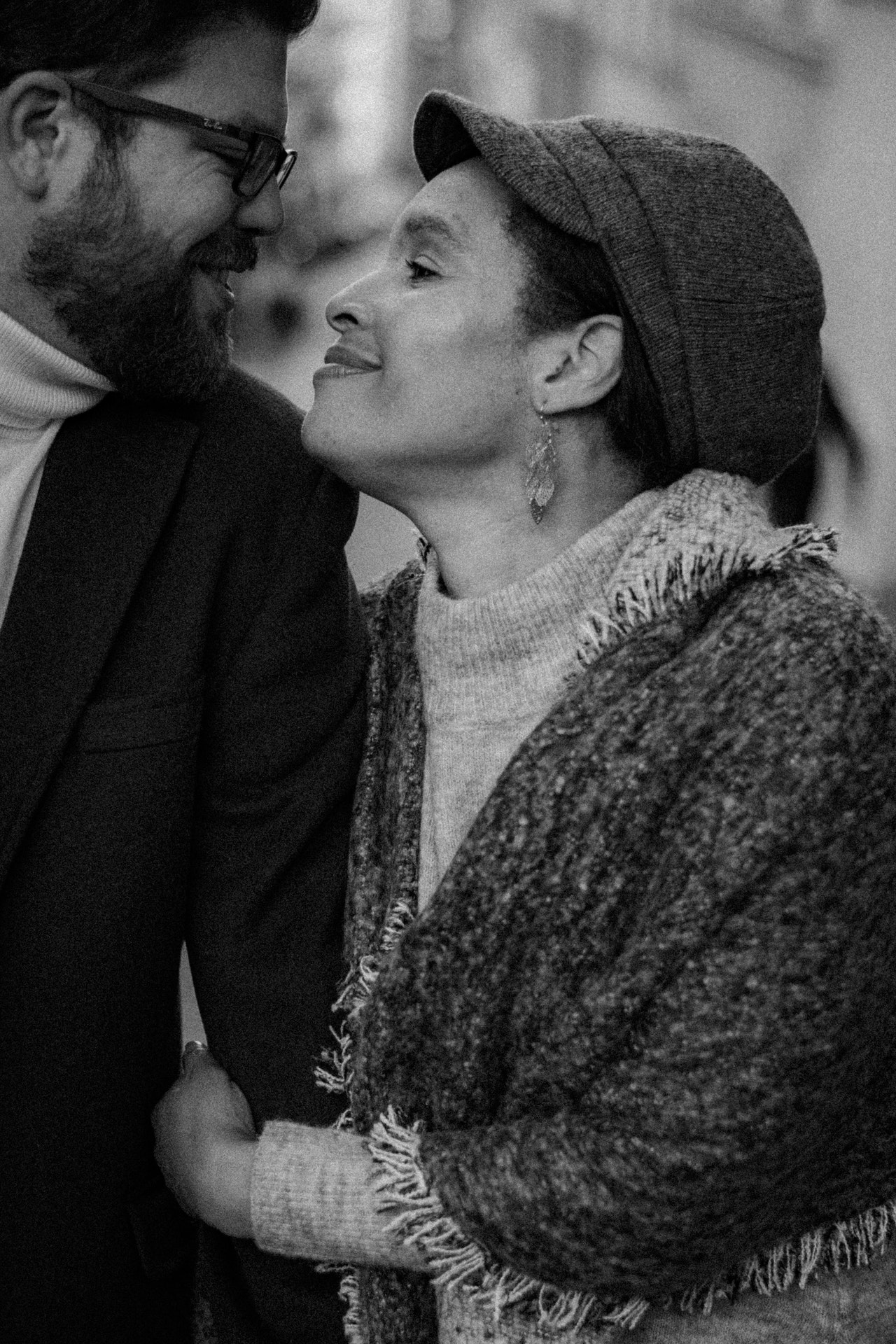 I am late to the Brené Brown party—I know.

I’ve not been living in a hole; I’ve just been elsewhere.

I have seen quotes and passages before; I recognized her name–but that’s as far as it went.

I know–we are years down the line here and many people have already devoured, digested, and debated her books, teachings, and amazing research for all this time, but in some ways, I am glad for my lateness. Because she came to me, just as I needed her the most.

One recent week, I was fully emerged in her research and amazing insights. I have read two books, watched her Ted Talk a zillion times, and watched the Netflix documentary twice. Brené has moved me, changed me, awoken me, and I can wholeheartedly (if you know you know) say, I am a better person for the week I spent with this woman.

Of course, the word of the week for me was—vulnerability. I finally understand what it means to be vulnerable and the importance of this. I also now recognize how wrong I have been (since forever) about my fervent disliking of it.

Fast Company Magazine named Daring Greatly one of the top 10 business books of 2012. I name it the best book of my life.

In it, Brené tells us,

“People who wade into discomfort and vulnerability and tell the truth about their stories are the real badasses.”

I am (ahem, was) a self-confessed basher of vulnerability. I disliked it in others, it made me hugely uncomfortable when displayed, and when I experienced it, it always came with a serving of self-shame. I saw it as weakness. It was not who I was or who I wanted to be.

This year, I have been at my most vulnerable. I have battled my vulnerability daily; I have felt overwhelmed by it, frustrated by it, disgusted by it. I have told myself to “man up” repeatedly, and yet, I still faced it daily.

It was there and I was looking it in the eye every day willing it to go away. I wanted to be strong, independent, and be able to handle all life’s sh*t like a boss—alone. That was strength, right?

Not only have I completely changed my views, I have been transformed.

These lessons, taught by Brené’s 12 years of groundbreaking research are ones that should be taught in schools. I truly believe we would be better off for it—as friends, employers, colleagues, partners, and most importantly (for me), as parents.

The University of Houston research professor was interviewed in 2013 by Forbes magazine. When asked about how society supports people who show vulnerability, she had this to say:

“The difficult thing is that vulnerability is the first thing I look for in you and the last thing I’m willing to show you. In you, it’s courage and daring. In me, it’s weakness.

This is where shame comes into play. Vulnerability is about showing up and being seen. It’s tough to do that when we’re terrified about what people might see or think. When we’re fueled by the fear of what other people think or that gremlin that’s constantly whispering, ‘You’re not good enough’ in our ear, it’s tough to show up. We end up hustling for our worthiness rather than standing in it.

When we’ve attached our self-worth to what we produce or earn, being real gets dicey.

The good news is that I think people are tired of the hustle—they’re tired of doing it and tired of watching it. We’re hungry for people who have the courage to say, ‘I need help’ or ‘I own that mistake’ or ‘I’m not willing to define success simply by my title or income any longer.'”

In my head, Brené dropped the mic after that sentence. She likely didn’t, and the Forbes interviewer was probably spared such dramatics, but in my head, there was absolutely a mic smashing to the floor, cracking through a few glass ceilings as it fell.

Having spent years studying the concepts of shame and vulnerability through her “grounded theory” research–a methodology of collecting and coding interviews and other data sets—Brené started finding patterns of behaviours, and from that she was able to provide some fact-based insights into human behaviours and reactions to these feelings and emotions.

This research is as uncomfortable to hear as it is to put into practice. These basic findings, when said aloud, seem pretty obvious, but I would never have said that vulnerability was the purest form of courage, and I would never have reached the conclusion that it was the birthplace of love, belonging, joy, courage, empathy, and creativity.

Brené is often called upon by CEOs of huge corporations to talk to their employees about vulnerability. One of her key insights is that without vulnerability there is no creativity, no innovation, and no change. Her research, whilst factual, is also pushing us into the realms of mindfulness and self-examination.

This cocktail for me was the sweet spot. As a “self-help cynic,” her research credentials are what initially got me interested, but her insights got me hooked.

Understanding these insights has changed my perspective on so much.

It has shown me that when I thought I was at my weakest, I was at my most courageous—that through my vulnerability, I was opening the door to possibility, creativity, and joy. I feel like its bought me some self-respect, explained my experiences, and ultimately, provided me peace.

One of my favourite passages from her books was this:

“Love is not something we give or get; it is something that we nurture and grow, a connection that can only be cultivated between two people when it exists within each one of them—we can only love others as much as we love ourselves.”

As a parent, it’s really made me examine how I speak to my children and what I am teaching them about vulnerability, shame, and guilt.

How many times when my child has done something wrong have I thought I was using guilt as a weapon by stating they were bad boys, or by saying they were a naughty person for saying/doing/acting like that.

What I was doing was shaming them. Shame is damaging. Shame is disconnecting. Let’s not shame our kids. They are not bad people; they are good people who did a bad thing.

Shame used as a weapon is something I have done. It is not, however, something I will do again.

I am not working on commission for Brené. I am not telling you that this will change your life.

What I am doing is paying it forward, sharing my experiences, and if that means someone that reads this, then reads her books and gets an ounce of the benefit I did, then that’s good enough for me.

I can’t say it any better than she does herself:

“We’re all grateful for people who write and speak in ways that help us remember that we’re not alone.” ~ Brené Brown