Why Biden Feels like the Healthy Relationship after our Toxic One. 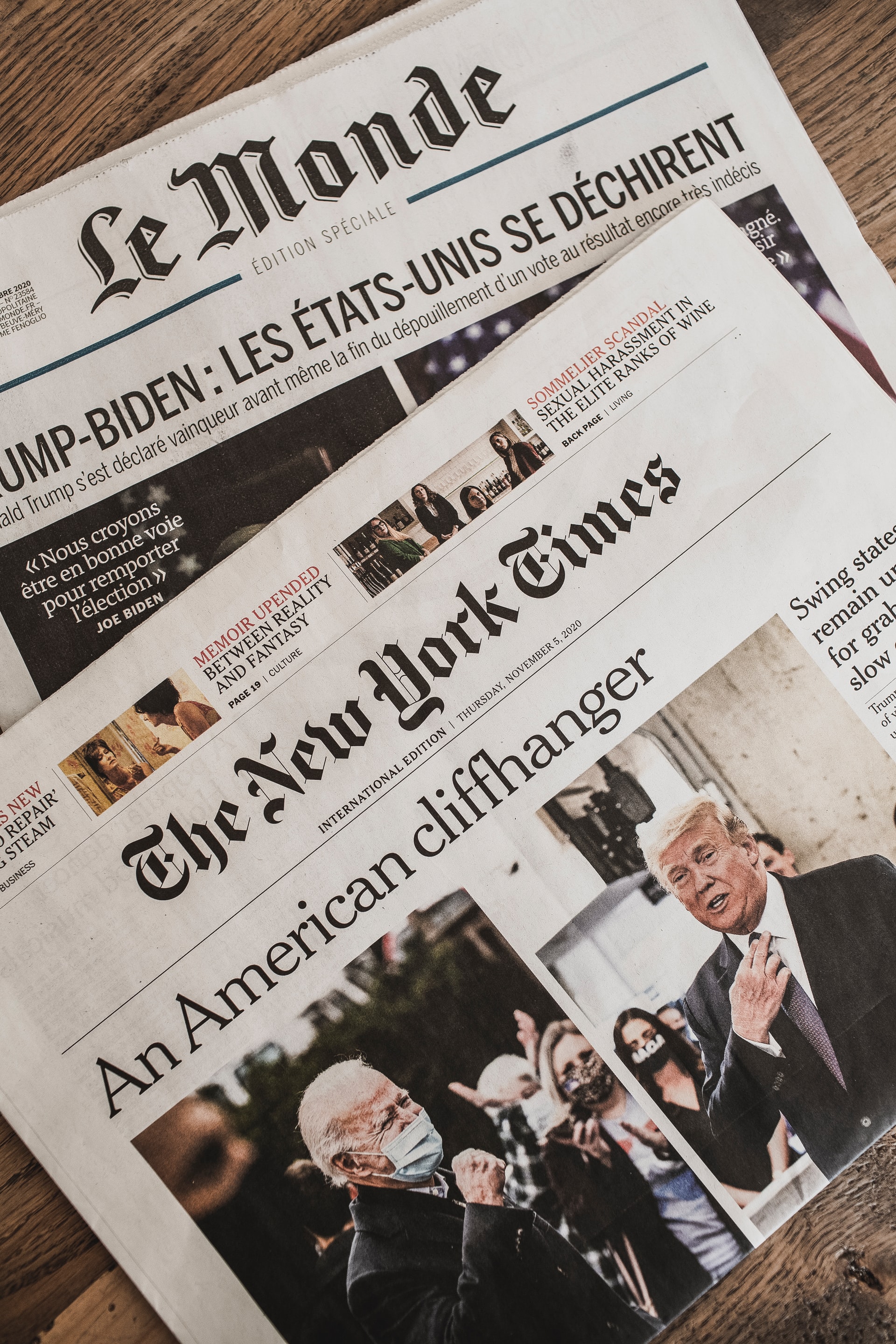 Today, there seems to be a collective deep breath that most Americans feel.

The impending doom and darkness that hung over our country for the past four years in the shape and color of Trump feels as though it has lifted. I don’t know about you, but it almost feels like the sun has peeked through the clouds, and I can feel the warmth of hope as it pulsates through my veins.

The friction caused by Trump certainly made some people orgasm with excitement and delight, while some of us were left feeling deeply traumatized and scared. We collectively watched some of the worst characteristics of people outwardly expressed—often to the detriment of hurting others, and all because the leader of our country basically gave consent. Things that humans otherwise never would have dreamed of doing or saying to one another suddenly became the rule not the exception.

Trump said and did a lot of abusive things to those who were not on his side or straight, white males. He publicly shamed and ridiculed women, minorities, the LGBTQ+ community, our military, and disabled people. He reflected to all of us the divide that always bubbled just under the surface—in the roots of America.

Those who resonated with the way he bullied his way through his presidency felt a connection with him that bordered on adoration and lust; the rest of us simply held our breath, and a lot of times our tongues, until we could find a means of escape.

Today, I watched countless celebrations taking place in the streets—a collective feeling of that sense of being able to breathe again. I got the sense that all of us equally understood the level of psychological abuse that we have endured over the past four years under Trump’s holy reign of terror. I could feel the energy of love, peace, and unity bringing people together once more, in places like New York City and Lafayette, and I felt united with them in spirit as I took in the view from my couch.

Today, I watched the first woman—not to mention the first woman of color—gain a place in presidency. I can’t tell you the amount of joy I felt in my heart, almost to the point of overflow, seeping out into every crevice of my life as I got to bear witness to a special moment in history and remind my daughter that, that could be her, too.

As little girls, we are often taught in school that we can be anything we want to be, and I feel the lump in my throat, the pride in my heart, as my two eyes take in Kamala Harris stepping into power.

Today, I read a tweet from president-elect Joe Biden, and for the first time didn’t cringe at something that came out of our leader’s mouth; it was calm, cool, collected, humble, and unifying. I felt a deep sigh of relief for the first time in a long time—I didn’t have to preface my being American with a not everyone is like Trump.

This whole make America great again somehow feels like an oxymoron for a campaign that did everything, but make America feel great. I actually sense that we are getting an opportunity now to redefine what that expression means, and that feels like hope settling in my chest.

Yes, Biden feels like a welcomed change for many of us, but I get the sense we all understand that there are still those who were not willing to take an honest look at themselves and see the ways in which they were consciously or unconsciously contributing—whether through words, actions, or thoughts—to the hate and poison that burned at the roots of this nation.

Still, I feel hopeful that there are more people in this world who want to love one another and feel connected to each other, regardless of the color of our skin or any other physical indication that keeps us feeling different from one another. We can now focus on what we have in common with each other as equal human beings: a desire for love and acceptance by others, as opposed to hatred and division.

Those thoughts are keeping my lungs breathing a little easier today.

I’m not so foolish to believe that Biden is what will change America, only we, the people, can do that, but just like that toxic relationship that revealed to us our own darkness, this feels like the healthy relationship ready to integrate all that we have learned.

“In times of division and strife, build bridges to the hearts of those clouded by anger, hurt, hatred, and ignorance, so you can help open and understand their minds and hearts, and they can understand yours.” ~ Imania Margria 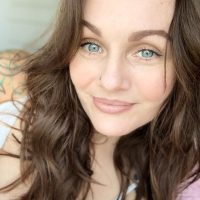