A Jewish Perspective on Worrying & How to be in the Present Moment. 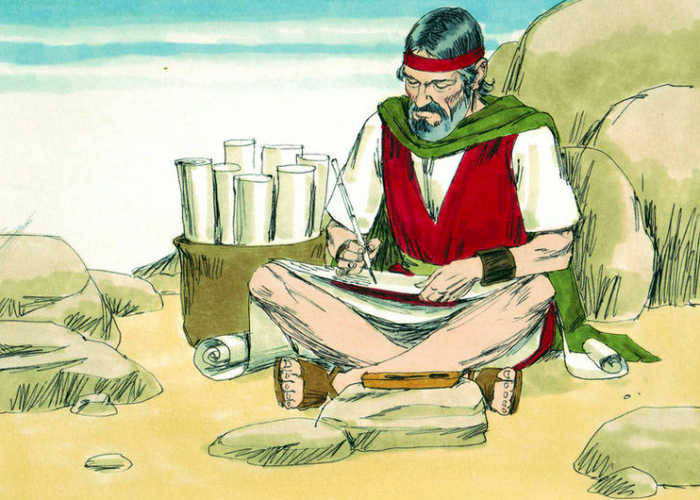 When I was 15 years old, I spent a lot of time at the Synagogue.

A big, beautiful building, at the top of a hill, with larger-than-life stained glass windows in the Grand Sanctuary that struck awe in my heart.

I was an inquisitive teenager, which is a nice way of saying I rebelled against much of my surroundings.

In one profound conversation with the Rabbi, my views of Hannukah became formed.

The Rabbi told me that in many ways Hannukah was a celebration of war. A commemoration of the Maccabees, a small Jewish army, beating the Greeks in a bloody battle in the Second Century BCE.

When I asked the Rabbi, but what about the miracle of Hannukah, when the Sacred lamp in the temple only had enough oil to last one day, but instead lasted eight days, long enough to retrieve more oil, the Rabbi told me that the miracle was a false creation to essentially bring God into a non-essential holiday that basically was remembering a battle.

I took this lesson from the Rabbi as proof to distrust the holiday of Hannukah.

But recently, my views have changed.

My rebellious teen views faded with age and gratitude for these wise teachings is finally starting to settle in.

I now see the wisdom of the Hannukah miracle story, and it doesn’t matter if it really occurred, or if it is simply a Rabbinic teaching—the story of Hannukah has much to offer us in terms of insight into how we can live our lives today.

I wonder if the Jews were fretting when they saw that the Sacred Lamp might go out before they could obtain more oil from afar? I wonder if there was fear in their hearts that they might sit in the Temple in darkness?

Or did they have faith? Did they know they were being guided and protected and all they needed to do was relax and trust and all would be fine?

It seems if the Jews worried, or if they trusted, the result was the same. There was enough oil in the end.

And if they worried, then they suffered. They stressed themselves out, and they missed the opportunity to experience the joy at their accomplishment of returning to the Temple.

If they had only trusted that there would be enough oil for those eight days they could have spent their time full of gratitude and connection.

How often do we do this in our lives? We doubt and worry and then it all works out fine.

It doesn’t work out the way we hoped or expected. But things somehow work out.

This is so true in our lives all the time.

The evidence of life seems to be saying things won’t work out, and then somehow, we wake up the next day and things have worked out. Not always in the way we want, but in some way. There is loss and grief often yes, but still, we go on.

When we constantly doubt that this moment we have right now will be enough, we suffer. We worry and we fret and we waste our precious, loving energy.

This letting go of trying to figure out how things will work out is one of the big projects of being human.

It is a project called faith.

We have faith there will be enough oil and the light won’t go out.

This is a personal project for each individual that won’t bring results without intention, focus, and commitment.

As we near the end of 2020, this can be a profound contemplation.

Where do you want to apply this teaching of faith in your life as we move into the new paradigm of 2021?

Where can you apply trust and faith in your own life where it seems like there aren’t enough resources or options?

Where could a miracle occur? The situation might not get solved, but it will evolve, it will change, and the learning and lesson will change you.

Opening to trust and faith eases suffering. Oil lasts eight days when it seems like it will only last one every day in your life. You just need to open your eyes and see this truth. 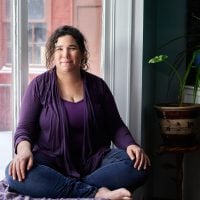