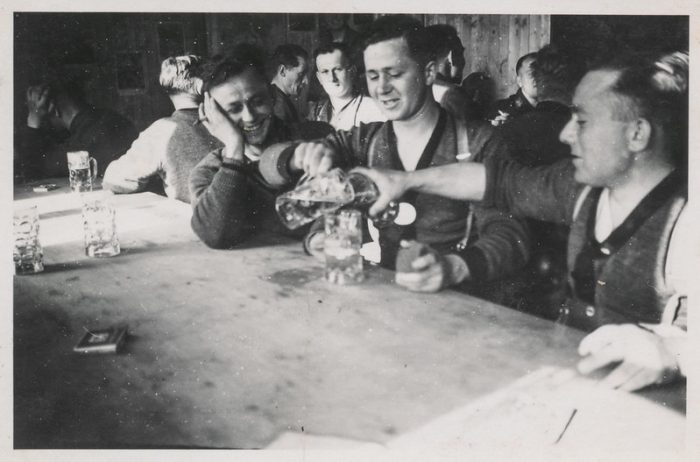 When I first got sober, there were a lot of words and slogans I didn’t understand in Alcoholics Anonymous.

But the one thing they asked me right off the bat was, “Are you willing to go to any length to stay sober?”

It made me think.

I was 21 years old. When most were just starting a life of bar-hopping, I was finished. I had been in bars since 18 with a fake ID. I would get off of work at 10:00 p.m. and we would all head over to the “Lucky Star” for drinks and karaoke. We would close the place down and do that night after night. We thought it was so cool to be in a bar as minors. I have a feeling the waitresses knew but just obliged us and kept serving

I had started drinking alcohol at 12 and continued alcoholically through my teenage years, eventually adding marijuana, cocaine, meth, and crack.

I was court-ordered to AA at 21 after getting a DUI and had no idea what to expect.

Almost 23 years later, I can tell you—it has saved my life.

There are all kinds of people in AA, and it’s not just the low bottom alcoholics that I originally pictured. Some people looked like aunts, uncles, grandparents, and parents. There were young people like I was.

They are normal people that have struggled with an addiction to alcohol just like I did.

But when they asked that question, if I was willing to go to any length to stay sober, the answer wasn’t a yes right away. I didn’t know how long I would stay sober, but I knew to focus on, “one day at a time” instead of my whole life.

There were many hard days and many days that I craved a drink, but somehow, one day at a time, I’ve managed to stay sober.

2020 had made me realize how important going to meetings has been for my sobriety. The connection of walking into a room in any city, state, or country and being able to feel welcome says so much. People in AA speak a similar language no matter where you are. Recovering alcoholics sharing their experience, strength, and hope with the person who still suffers. It’s a place that anyone can go to share if they have a desire to stop drinking. You don’t have to qualify to be in AA. You just have to want to stop drinking.

Some people may think it would be humbling or even humiliating to end up in AA—to walk through those doors for the first time. It’s not. We, as drunks, walked all kinds of places that were humiliating; walking into AA is different.

Walking into AA is like raising the white flag. I surrender. I am done. I want to learn some tools to give up my drinking, and how to live sober without having to run to the bottle. I want to remember what I did the night before and stop embarrassing my children.

It can be as simple as, “I want to be less consumed with thinking about drinking and drinking itself.”

Since March, I have attended meetings on Zoom. There are virtual AA meetings in every city. You can even visit them in other countries. The same warmness without actual human bodies in a room is different, but once people start sharing, I know that I am home.

The point of answering the question, “Are you willing to go to any length to stay sober?” is so that you can decide if you are willing to let go of your old life and surrender to something new.

I’m not saying it’s easy, but there is freedom to be found on the other side of alcohol addiction. Just not waking up groggy and hungover or having to piece back together an evening of drinking is blessing enough, but finding clarity and openness and knowing that you are not alone, because there is a fellowship of people walking with you every step of the way, is pretty miraculous.

The three most common traits of an alcoholic are denial, rationalization, and justification. Here are some examples below:

>> “The real problem is other people judging me and wanting me to fail.”
>> “My job is stressful and my boss makes me miserable.”
>> “My family stresses me out—I just need to let loose and relax.”
>> “You can’t trust a person who doesn’t drink!”
>> “Everybody drinks.”
>> “I need to drink with the guys/gals after work.”
>> “I could never get through the holidays (or 2020) without drinking.”

If any of these sound familiar, what do you have to lose by learning how to live life while abstaining from alcohol?

For further reading about these common traits of alcoholics and traits of enablers—people who protect the alcoholic and make excuses for their behavior, you can go here.

Overall, if you have been needing a sign or are “sober curious” take this as your sign and reach out anytime with questions about a sober life. 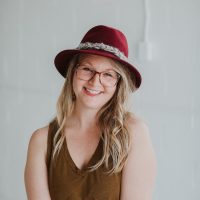