“Toxic Relationships” & “Narcissists”—& How we’re getting it all Wrong. 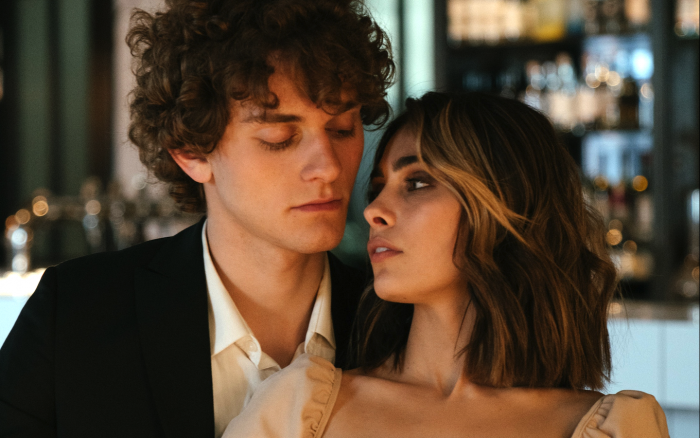 One temperate day in November, my friend (I’ll call her Tonya) asked if I’d like to go for a hike.

I had assumed that she’d be bringing her partner. From everything I had been privy to on social media, they had been happily in love and living together. But he didn’t come.

I was in no mood to alienate or piss Tonya off. Still, I couldn’t help feeling like her assessment of the relationship—her haste to label it, box it, and discard it—prevented her from learning anything about fake Jeremy and maybe even herself.

Perhaps it was, in fact, toxic. Then again, maybe it wasn’t.

Sometimes it feels like we live in a world where all relationships that don’t work out the way we want are summarily called “toxic,” and the lovers who disappoint us are called “narcissists.” It’s a world where everyone with a pedestrian knowledge of popular psychology can remove themselves from having any accountability whatsoever.

This happens quite often with incompatible communication styles, also. Suppose one person in the relationship tends to confront things verbally and continually butts up against their partner who has a more kinesthetic communication style.

Our styles of loving and our ability to accept love originates, of course, in the most curious arena of all: our childhood. Since most of us grow up in less than optimal situations, few of us enter into intimate relationships fully equipped to perfectly tackle the challenge.

We perceive each and every situation through the lens of our earliest fears, hurts, and abandonments. We are comparing the ability of what stands in front of us to our memory of what came before. And reality doesn’t stand a chance when placed next to memories.

I sometimes think this is why many of us continually find ourselves disappointed in our relationships. Most people have no problem paying a minimal amount of lip service to the idea that relationships are difficult and take work and effort, yet balk at the prospect of existing in that reality. It takes nothing to share a pithy meme on Facebook, but the rubber only meets the road when we are off Facebook.

This is why when people walk away from each other in relationships before trying to seek counseling, they tend to find themselves in similar situations later on.

When I was younger, I was in a relationship with someone who was not giving me what I wanted sexually. As a matter of course, I became withdrawn and distant. Years later, she explained to me that she stopped having sex with me because she felt like we stopped connecting emotionally.

From where I was standing, I felt like I did not want to connect emotionally if she was rejecting me sexually. A third party—a counselor or even a mediator—could have prevented us from going our separate ways. We certainly did not have the capacity to work it out on our own. We were the people standing too close to the trees to see the forest.

It has long been one of my fantasies that if we made an effort to seek help, we’d still be together today. Now, this could be entirely fictional, but it’s not too far of a stretch to believe that we would’ve stood a much better chance. To this day, neither of us has enjoyed longevity in our subsequent relationships.

The larger point is that either of us could have walked away from each other with the belief that our love affair was “toxic.” We both suffered from what we considered to be poor treatment at each other’s hands. It was simply our mutual humanity that prevented us from creating an uncharitable narrative about the other. Because we lucked out in this respect, we were able to remain not just civil to each other, but friends.

And if that is the only reward for being mindful about how we talk about the people we were once close to, naked with—figuratively and literally—that feels like it might be enough.

Even in the most extreme cases, we stand to gain little by name-calling and finger-pointing in social settings. It goes without saying that we have every right to report abusive people to authorities.

However, in typical relationships that simply don’t work out, we may want to be a little more sparing with the labels.

More times than not, everyone is really doing the best they can.