What is Truth? A Philosophical Approach. 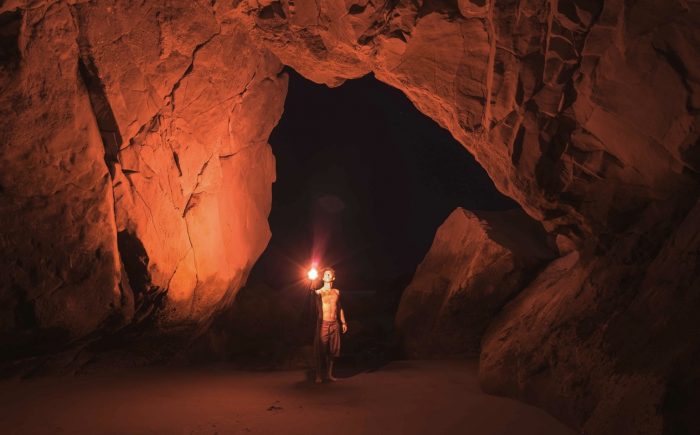 Philosophy, in its simplest form, is a pursuit of truth, but how do we pursue truth living in an ever-changing society?

What is Truth? Why Truth? Whose Truth? How to pursue? Let’s explore…

Truth (in metaphysics) is the property of sentences, assertions, beliefs, thoughts, or propositions that are said, in ordinary discourse, to agree with the facts or to state what is the case. Objective truth is absolutely regardless of our opinion, perception, or understanding. Truthfulness lies within the object itself and not the subject.

However, subjective truth is relative; here, truthfulness lies in the subject or the observer, which is our perception of things.

“There are no facts, only interpretations.” ~ Friedrich Nietzsche

Perception is a dynamic conflict between the attempts of an outer world to impose an actuality on us and our efforts to transform this into a self-centered perspective.

So in a world of relativism and perspectivism, our perception is greatly hijacked through something I would call perception deception.

Some factors attributing to perception deception:

>> Obscurantism: the practice of deliberately preventing the facts or full details of something from becoming known

>> Indoctrination: the process of teaching a person or group to accept a set of beliefs uncritically

>> Selective Perception: the process by which we perceive what we want to hear while ignoring opposing viewpoints

>> Conformity: a type of social influence involving a change in belief or behavior in order to fit in with a group

>> Dogma: a phenomenon in which principles or rules that cannot be questioned, or articles of faith in different religions

The list goes on. With too much information, it becomes extremely challenging to know what the truth is.

As the saying goes, “We don’t see the world as it is; we see it as we are.” Our own cognitive biases or distortions make it even more challenging.

Therefore, we are mere victims of perception deception—not by choice but by our circumstantial world around.

So do we really need to quest for truth or settle by simply saying, “Ignorance is bliss?

In the quest for truth, we:

>> Realize the power of our analytical mind

>> Avoid being a bigot

>> Maintain integrity within the self

>> Appreciate other’s perspectives from their frame of reference

>> Don’t get intimidated in discussions

The question remains: “Whose truth?”

Each of us is on our own independent journeys in the quest for truth. This could not have been conveyed better than these quotes could:

“You have your way. I have my way. As for the right way, the correct way, and the only way, it does not exist.” ~ Friedrich Nietzsche

“You and I are fundamentally different, and both of us have to march to our own drummer.” ~ David Keirsey

“No one can construct for you the bridge upon which precisely you must cross the stream of life, no one but you yourself alone.” ~ Friedrich Nietzsche

Therefore, the quest for truth must be carried out by each person individually. It is like breathing, something which no one else can do for us.

Many of us mistake truth with popularity. As said by an ex-Facebook executive, “Social media is ripping apart society. Perception deception explains how our perception is greatly manipulated through the information we receive.”

“The only true wisdom is in knowing you know nothing.” ~ Socrates

By accepting that we know nothing, we open ourselves up to the potential of learning—about ourselves and the world around us—and seeking truth rather than fitting into our current belief system.

“It is the mark of an educated mind to be able to entertain a thought without accepting it.” ~ Aristotle

We have to seek, not believe. Through belief, we accept and shut the doors for other viewpoints or perspectives; through seeking, we open ourselves up to all perspectives without judging any. Seeking does not have an end-point.

“The purpose of education is to replace an empty mind with an open one.” ~ Malcolm S.

The most important thing about education is to have an open mind. The more we know about the world, the more we can understand and appreciate it.

A thought-provoking devil’s advocate will trigger those perspectives or viewpoints that we have not thought of and will help us to think in ways contrary to our conditioned ways of thinking or believing.

Socrates developed a famous mental model for seeking truth called the Socratic Method. The Socratic method (also known as the method of Elenchus) is a form of cooperative argumentative dialogue between individuals, based on asking and answering questions to stimulate critical thinking and to draw out ideas and underlying presuppositions.

The process of seeking the truth is like climbing the steps of a ladder. By climbing, we ensure, acknowledge, and understand each step, but also we leave that step behind as we climb up. By leaving we ensure it is no longer an obstruction in our journey ahead. But if we keep collecting all the steps we have climbed upon, their combined weight will not let us climb further.

In this quest for truth, we start to connect all the dots by synthesizing all the collective knowledge and wisdom—one is achieved by learning (knowledge) and the other by experience (wisdom).

This not only helps to hone our fluid intelligence, but we can learn to recognize patterns in everything that we see around us. We do not find ourselves in crisis when the world operates disproportionately to our values or meaning.

As was said, if the truth is eternal, the quest for truth also will be eternal. It’s a journey of evolution full of possibilities. 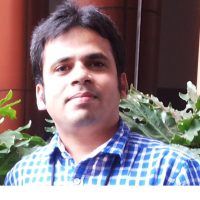 Visweswaran Balasubramanian (Visu) is a Program Manager (IT Professional) by profession. He has done his Bachelors in Engineering and Masters in Human Resource Management with… Read full bio