Mocking those who Mourn: How could some Trump Supporters be So Heartless? 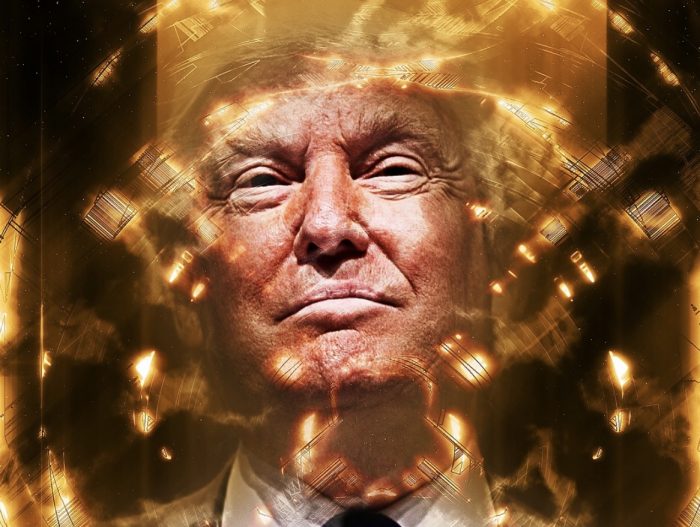 Grief is a profound human experience that links us to those we love who have passed from this world to another form.

Such is the case whether you believe in an afterlife, reincarnation, or the stillness of infinity. From the moment we take our first breath, we are on a trajectory toward that inevitability.

I have learned that everyone is on loan to us, which calls us to appreciate each precious moment with those we love. In the past few decades, I have lost my husband, my parents, and several friends. While I miss them in the physical, I feel a bond with them since love lingers long past the last heartbeat.

Tonight, I said Kaddish for the 22nd anniversary of my husband’s death, which occurred on December 21, 1998. In the Jewish tradition, we light a Yahrzeit candle that burns for 24 hours as a way of honoring the connection that lives on. I have engaged in that ritual 22 times, and it brings me comfort. I do the same for each of my parents.

My father passed in 2008, and my mother in 2010. In between, I commune with them, in dreams and in waking time. I ask for guidance and the protection that they can offer as ancestors for my son, daughter-in-law, and grandson. No one would dare disparage me for grieving in my own way.

And yet, there are those who mock the grief expressed by Joe Biden and his family. In 1972, his life changed immeasurably when his wife Neilia and young daughter Naomi were killed in an accident before Christmas. His sons, Hunter and Beau, were seriously injured. His commitment to the family had him commuting from Delaware to DC each day to be at home with his boys each night.

In 2015, his son Beau’s life was taken as a result of Glioblastoma. The tragedies he experienced molded him into a compassionate man whose empathy is part of his appeal. I have witnessed the ways in which he has reflected the spirit of Fred Rogers.

“A few weeks ago, I spoke to Mr. Rogers’ wife Joanne when I was in her neighborhood in Pittsburgh. It was a great conversation,” Biden posted on Twitter, which included what appeared to be a screenshot of the call. He goes on, “Friendship, empathy, kindness, and compassion—I think we could all learn a thing or two from her and her husband’s example.”

While President-Elect Joe Biden and First Lady Dr. Jill Biden recently visited the graves of his wife, daughter, and their son in Wilmington, Delaware, what should have been a reverent moment was turned into a travesty as Trump supporters ridiculed the pain of the deaths by claiming he was looking for votes in the graveyard, alluding to the disproven allegations of voter fraud in the recent election.

Some even called it a photo op. His devotion to his family is evident, and it seems he will be the Comforter in Chief once in office.

I shake my head at the abject cruelty of anyone who would see this as their own opportunity to hurl hatred in the face of disappointment turned to anger, that their candidate was soundly defeated, in the original count and numerous recounts since Election Day.

I ponder what happened to these people that caused them to lose their humanity. Chances are, they have lost loved ones to death over the years and perhaps even recently as a result of COVID-19.

How is it possible to see suffering and revel in it? An article from 2018 called “The Cruelty of Trump and His Supporters” highlights a plethora of pain-inducing moments either directly created by the outgoing President or spurred on by his example. It offers a possible answer to my questions.

When I have heard President-Elect Biden in his campaign speeches and since his election, use the tag line, “This is not who we are.” I shake my head because, sadly, that is who some Americans are.

I face my own dilemma in accepting in my life people who still support the current occupant of the Oval Office. I have none in my inner circle, blessedly, and few who are peripheral in my life. They are likely to disavow mocking someone’s grief—and yet, I say, sighing, they still justify voting for the man.

I feel my skin crawl when I consider the cognitive dissonance that takes precedence over what compassion they might claim to have.

I question, how can people be so heartless? Maybe this song gives us the answer: