Reasons I’ll Regret not having Children. 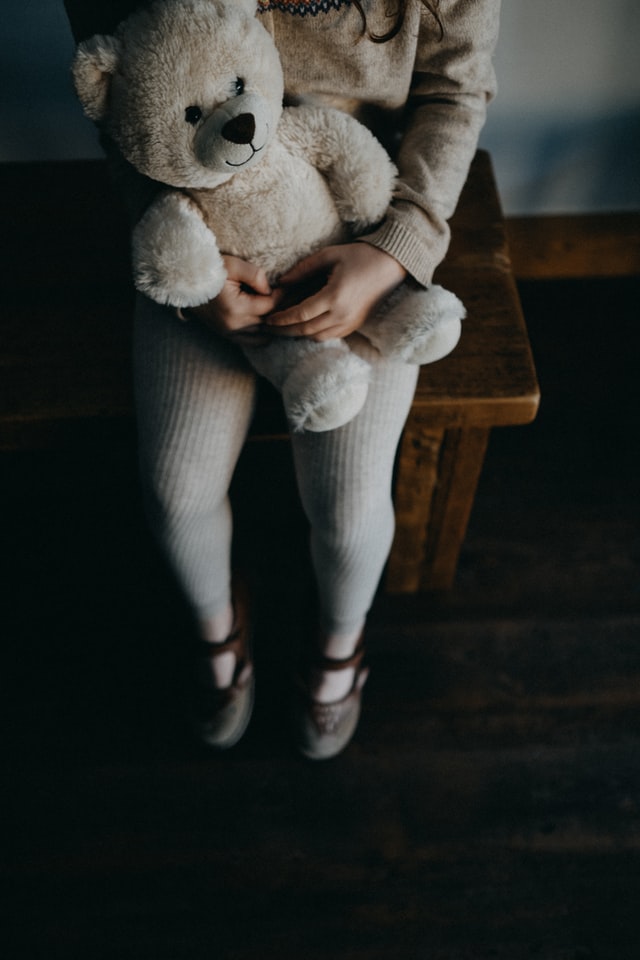 When I was young, I had a horrid dream that my mother died.

I can’t remember the dream exactly, just that she died.

When I woke up that next morning, I vowed to be a young mother so I could be around for my kids as long as possible. I even set a goal for myself. To be a mother by the age of 25. A goal I didn’t realize was so lofty.

The next 12 years were an unrealistic journey of finding a partner and starting a family by the age of 25. In the span of that time, I didn’t gain a partner or children. But I was good at acquiring heartbreak. I went through so many men, I forgot what my original goal was.

Then I reached 25 and remembered the promise I made to myself. By then, I was living in China alone as a Peace Corps Volunteer, hearing lectures from old Chinese men in front of rotting fruit carts tell me I was getting old and needed to marry soon.

I was still childless and still nowhere near what anyone would call a committed relationship.

It was rather disappointing to reach 25 and still be single without a child on my hip or a baby cradled in my arms.

Between 25 and 30, I decided I would have one of my own children and then adopt more children, knowing there were so many out there without homes. But still, I hadn’t found someone to share a life with or be my partner in parenting.

The last time I was in a serious relationship was in 2018. After that, I was back to square one. Dating guys, watching each attempt become nothing more…me being left single time and time again. A life partner and a swarm of kids felt less and less likely with each passing year.

At one point I said, “To hell with men,” and considered having children by myself.

Now that I’ve passed the age of 30, I feel the hope for a promising future with a husband and children fall away at a rapid rate.

When I’m in my own thoughts, I wonder how much of my desire for children is built on society’s projection on women to have children and create life. That this is our ultimate path and nothing more. How much of my own desire was influenced by society? Did I actually want children, or was I just going along with what everyone else was doing?

Inside of those thoughts, I acknowledged all the ways I would stop living or all the things in my life that would change just by having children. My sort of way of justifying and enforcing all the reasons I shouldn’t have children.

Easy and effortless traveling would be out of the question. There would be no more sleeping in, no more impromptu trips with friends. Knowing my own self, my life of parenting would be thick with more anxiety, worry, and fear.

Yet, on summer days when I hang out with my best friend and her family, I see the magic happening between the four of them. I see them deep in their laughter, play, and adventure. I see how these two amazing adults parent their children in such loving ways. Watching them makes me want to have kids. Watching how my own mother interacts with children (she works in early childhood education) makes me desire to be a mother. She is a glorious mother to all.

But there are so many other looming problems in our world that give me little confidence in raising children in this strange and painful world.

Climate change is being ignored. A pandemic has brought the world to its knees, thus exposing either people’s empathy or cruelty. America is divided in the most disgusting ways. Systematic racism is more magnified than ever. We’re under the thumb of so many things we can’t control—our unhealthy food industry, the skyrocketing prices of pharmaceuticals, the massive poverty and debt so many are in. We could rise up against those things, but we haven’t. These are just a few of the things that ail me. Even my own painful history is full of things I fear would leave a mark on my children

The hurtful truths of our world, and my own smaller world are endless and terrifying to me. I’ve even said that aloud, hearing from my father, “I’ve had those fears too. But it all ends up alright in the end.”

I mean no judgment on mothers or parents in general, and if that’s how this feels, I’m sorry. It’s not my intention. Many people I know are parents and I admire all of them deeply for their love and the children they’ve brought to this world. This isn’t about them or their choice to have children.

This is about my choice.

For me, I don’t think I can have children of my own. Not in confidence that I won’t pass along my pains, or bring them into a world that has no guarantee of getting better. I’m terrified of screwing my children up. By not knowing anything about their future lives because I’ve only been living in my present one. I’m afraid of being blamed later for things I didn’t prepare them for when they were younger.

I’ve been single so long, I’m now valuing my independence and freedom more than ever. And I expect those are things that would disappear once I had children.

I won’t get to pass on the recipes I learned to make when living in China.

I’ll never get to tell them the stories of my adventures and how they’ve changed me.

I’ll never get to take them on those same adventures.

I’ll never get to teach them how to be loving, empathetic, and helpful toward others.

I won’t get to show them how to cook bacon and eggs with chopsticks.

I won’t get to share big breakfasts with them on Sundays.

I won’t get to take them to Disneyworld so we can ride Splash Mountain 12 times.

I won’t get to teach them how to cartwheel or do headstands.

They won’t make sandcastles on the beach or feel the ocean waves at their feet.

I won’t get to bake batches of cookies with them using the family recipe.

I won’t get to see them grow up and do amazing things or see how they change the world.

I won’t have anyone to leave my own legacy to.

I won’t get to lay in bed with them and read them bedtime stories.

I won’t get to hold them when they cry or tell them how much I love them.

They won’t get to call my mom and dad, Nana and Papa.

I won’t get to see the look in my parents’ eyes when they become grandparents again.

I won’t see my parents play with their grandchildren, or rock them to sleep.

To me, the last three reasons are the most upsetting of all. They’re the ones that keep me up at night and make me feel guilty for not wanting children.

I romanticize the sweetness I’ll see in the eyes of my parents when they become Nana and Papa to my hypothetical children. I weep when I imagine the loving stares from my mother and father shining down on my children. How those beautiful moments won’t come to pass.

In that sadness and regret, it’s not enough for me to change my mind. At least not right now. Maybe someone will come along and we’ll have children because we know it’s right. Maybe I’ll find someone who won’t want children at all.

Only circumstance and time will determine that now. 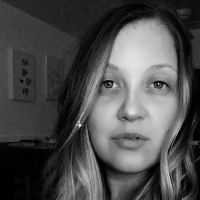 Kelly Branyik is an INFP, 4, Sag, Dragon. She writes on love & heartbreak. Her first novel, “The Lost Pleiad” will be released in 2021. She also pilots her own… Read full bio