Sibling Grief: When the World Moves On, but You Don’t. 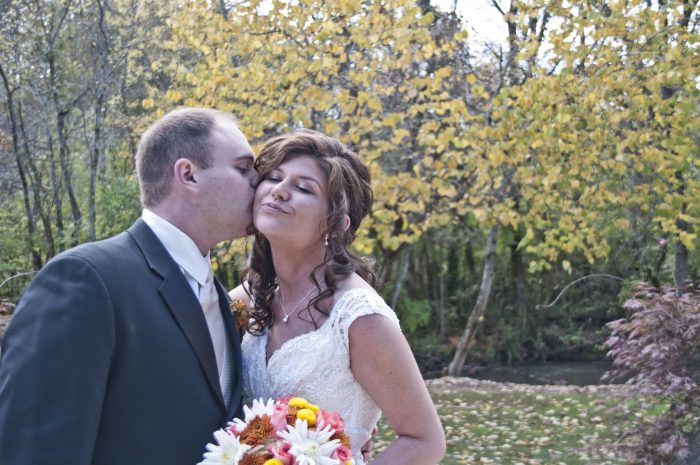 If you’re reading this, I’m sorry.

I know that you are facing immeasurable loss that you probably weren’t prepared for. You’ve turned to the internet, hoping for some speck of relief, a self-help book, a post—something. Anything.

Unfortunately, there isn’t much. Sibling grief is something that is hardly spoken about.

If you are anything like me, in the days immediately following your sibling’s passing you will try to be all things to all people:

“Need food? Dry cleaning? An obituary written? What about a eulogy? Whatever it is give it to me. I’ll handle it.”

You’ll do anything to keep busy, really, and not deal with the world that is collapsing all around you. Most of the focus will be on your parents or your sibling’s children and significant other—as it should be.

But even though your grief might not be the center focus, it still matters.

There’s so much to do in that first week: funeral preparation, obituary, death certificate, the list goes on and on and on. If your sibling was young like my brother (forever 29), there may not be a will or final wishes. It’s a whirlwind really.

You try your best to do things how you think that they would want it done, but you never really know for sure.

Then, the funeral day arrives. You pull yourself together and put on a brave face; the knot in your stomach never really goes away. You and your family and friends pay your respects, and then, it’s over.

The world moves on—but, you don’t.

I think that the first six months are the worst. So many “what-about-isms” coupled with survivor’s guilt; it’s a tough combo. Some days you won’t want to get out of bed. Some days you wake up happy, almost as if you’ve forgotten, and reality sets in again—another gut punch.

If you’re lucky, like me, your sibling had some form of social media to look back on. Let me tell you, while Cody was alive, I couldn’t look at any of it. He was the get-in-an-argument-with-a-stranger-over-a-news-article type. Now that he’s gone, I treasure how much of his life he put out into the world. Those first few days, weeks, and months it was a solace—it still is—I can still hear his voice.

Most of what I’ve said so far is to be expected when a loved one dies, but something that I didn’t expect is how so many of my relationships would fundamentally change. I am changed. I am permanently scarred. So are so many others in my life.

For some, this loss has brought us closer than I had ever imagined possible. For others, it ripped us apart at the seam. That’s okay, too. Just because someone you both cared about has passed away, doesn’t mean that you have to compromise yourself to stay in a relationship that isn’t good for either person involved. It may be a friend or family member. It may even be another sibling. It’s going to hurt like hell, but it might be for the best. You’ve hurt so much already—don’t continue to hurt yourself.

Time goes on. The pain dulls, but it never goes away. Some days the pain is replaced by anger. Anger for your loss. Anger for milestone events that they should be there for. Holidays. Deathday. Football games.

It’s all bittersweet now. Hopefully, with time, these things will become less bitter, and more sweet. I can’t tell you though; I’m not there yet.

I guess, the most important thing that I’ve learned is to be kind to myself; to take life day by day, and to try to make my brother proud.

I still have bad days; I still catch my breath when grief washes over me. Some songs knock the wind out of me and make me want to rip the stereo out of my car. At the same time, a song might make me smile when I think about my brother lip-syncing like an idiot. A breeze will hit just right, and I know it’s him.

I’m trying to keep his memory alive by finding joy in the mundane again, by trying to be the best parts of him, by knowing that he’s always with me.

I hope that you know you aren’t alone in the depths of despair that you’ve found yourself in right now. No one wants to join this club, but here we are, together.

The pain will never go away, but it will get easier—I promise.

One day you will find joy again, and your sibling will live on through that joy, too. 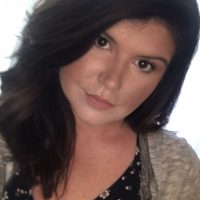 Kourtni Combs is just trying to be the change. … Read full bio