These Words from George Harrison Remind us what’s important in Life. 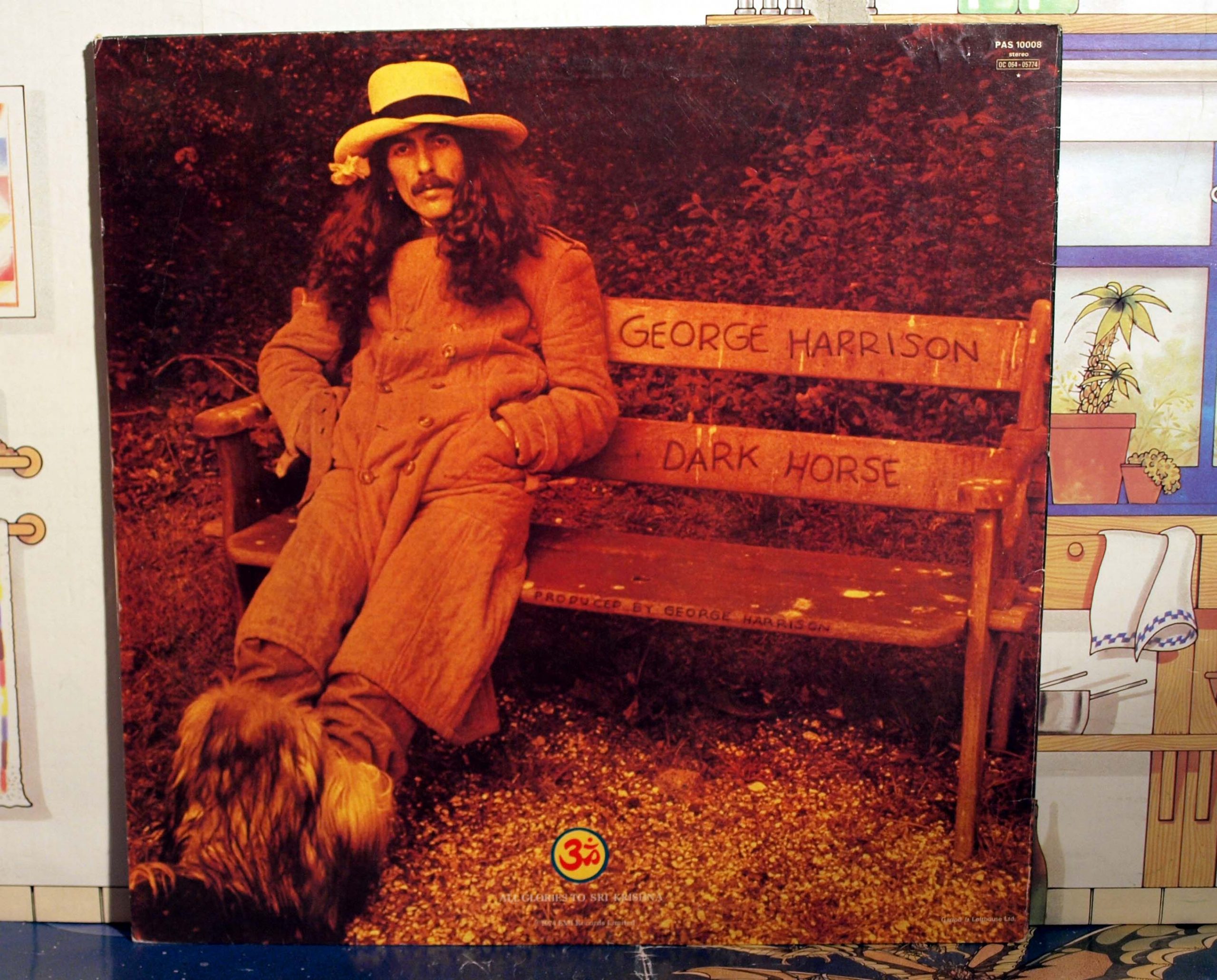 Am I Finally Growing Up (Or just Growing Old)?

One surprising thing about growing older is that I find myself agreeing with ideas that might sound like empty clichés, but have turned out to be gold-plated keys to unlocking the secrets of enjoying life.

Notions that I might have dismissed as superficial when I was a younger and “smarter” (in my own mind) man, now seem like gems of insight; building blocks of knowledge that help me construct a foundation for a more balanced existence. The thing that these nuggets of wisdom all have in common is that they’re all distilled from people’s observations and experience, rather than ideas or “beliefs.”

A current favourite of mine is the realisation that it’s largely up to me how much I enjoy my life. It’s about fully accepting that there is no one else I can blame for how I feel. It’s my choice how I interpret and react to anything, especially about things over which I have no control or can’t change—like choices I’ve made, and things that happen to me or what other people do in relation to me.

Realising the full power of this capacity to choose, and using it wisely, has been, I think, one of the most important skills I’ve learned for living a reasonably happy and fulfilled life. It can be hard to get because it’s somehow comforting to think someone else is to blame when I’m upset for any reason. But this stance of taking responsibility for my own emotions also means I have a lot of freedom about, and control over, how I react to whatever is happening in my life.

This is not the same as “looking the other way,” or living in a delusion where I pretend that something different is going on. And it doesn’t mean I shouldn’t do everything in my power to change things that I think are wrong, wherever and whenever I can. But it does require me to be fully connected with the reality of my situation, and all its limitations and potential, and at the same time, focusing on finding the—sometimes well-hidden—benefits, because they are almost always there when I look for them.

It’s more than just “looking on the bright side”; it’s committing to the idea that no particular path in life is “better” than any other in terms of its potential for fostering my enjoyment of life and feeling worthwhile. They’re just different. This removes any need for guilt, regret, and other pointlessly painful feelings that don’t change anything.

With this positive and accepting stance, I can find a positive outcome to almost anything that happens. I can carve out the life I want like a sculptor working on a slab of wood, rather than passively accepting what comes my way or feeling in any way like a “victim” to circumstances.

In the past, I’ve also been in situations where everything seemed like it should be perfect; being in a beautiful place with a lovely person, with enough money, and with nice food, and yet, still feeling miserable! I see now that what I needed to change—in fact, the only thing that could change—was my own frame of mind; how I was engaging with life, and how I felt about myself. It had little to do with my external circumstances.

Happiness is not something that just falls on any of us, no matter how privileged we might be. It’s more like gold that has to be patiently searched for and dug out of the ground. It is different for each of us—and only we know what shines for us—but generally, it has more to do with what we can contribute than what we can “get” for ourselves.

I remember hearing George Harrison, one of the 20th century’s most famous guitarists, explain that it was only after he’d achieved everything he thought he wanted in terms of fame, money, and artistic success, he realised that actually none of those things were important to him. He saw clearly that, whilst the money did give him some opportunities that would not otherwise be there, the exterior trappings of success were not making him happy.

And at that point, he began to choose a different direction in life—one that resonated more authentically with his own preferences and values. Then, he began to produce the best music of his career.

As a musician myself, I’ve had a little taste of success, but George’s words reminded me to be focused more on playing what I enjoyed, rather than trying to pursue some kind of success, which I was unlikely to achieve, and which I now know wouldn’t have made me happy anyway!

I know that by being true to myself, and what is right for me as a person and as a musician, I never have to think of myself as a failure. And it gives me peace of mind to know that, if I want and choose it, I have as much chance of having a fulfilled and happy life as George or anyone else.