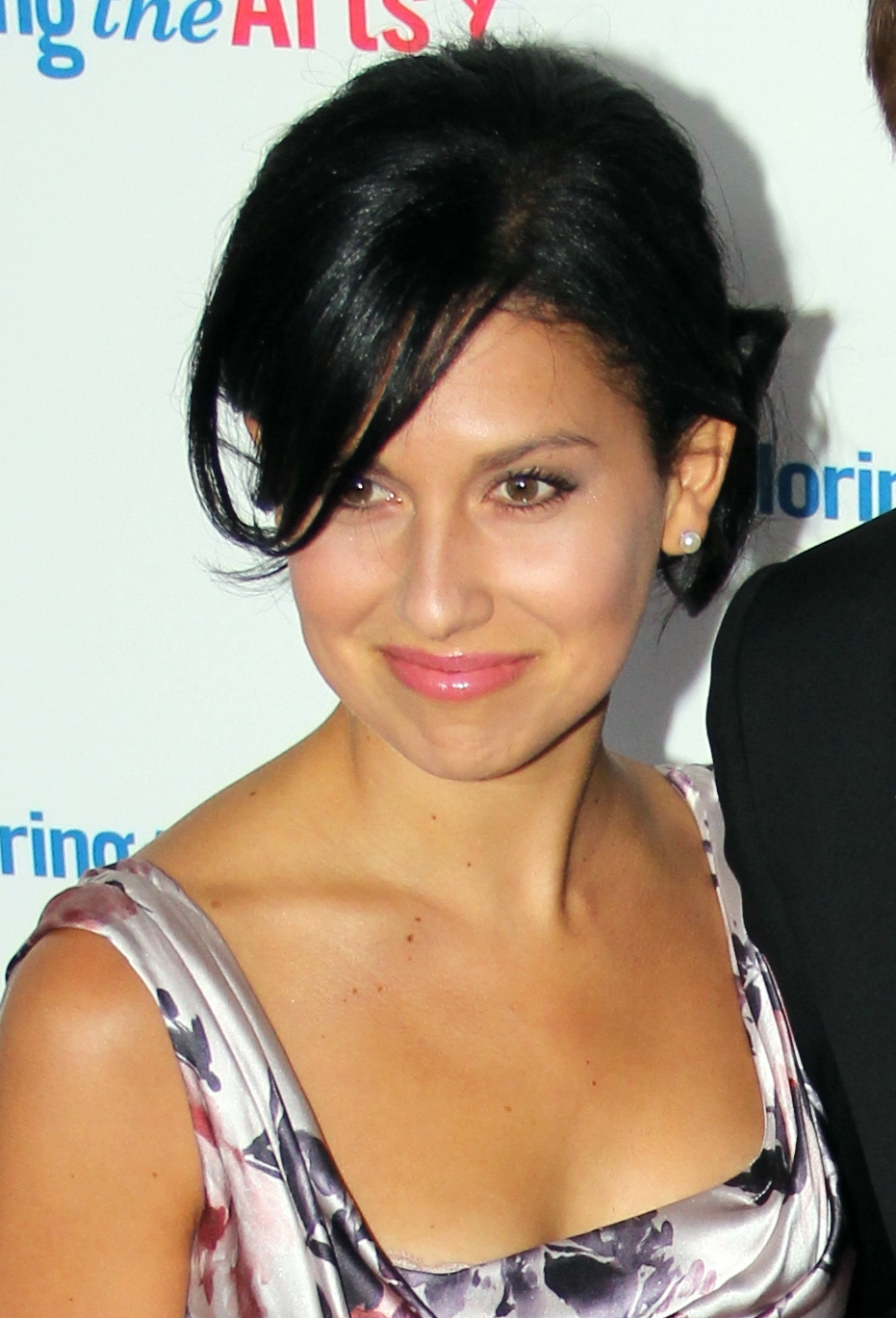 This morning, scrolling Instagram, I stumbled on a friend’s repost of an apology from Hilaria (formerly Hillary Thomas) Baldwin.

Maybe it was not so much of an apology, as much as a response to recent articles outlining her evolution from a white American girl from Boston to a “Spanish-American Latina.” If you’re interested in a deep dive into this pop culture rabbit hole, Insider details it well here.

Hilaria is a white American, born in Boston, whose white grandfather—who had no “iota of Spanish blood”—incentivized his son, Hillary’s father, to learn Spanish by taking him along on trips to South America (see: white privilege). Nothing incentivizes appropriation like the love of a father, so Hilaria (at that time, Hillary), followed her father’s inherited interest by immersing herself in Spanish culture on vacations and with Spanish dance classes. It was a culture their family shared a love for, though in no way—by blood or by history—were a part of.

In adulthood, Hillary’s parents and brother actually moved to Spain. Somewhere along the way, Hillary legally changed her name to Hilaria, adopted a thick Spanish accent, and pretended at times to forget the English word for “how you say, cucumber?” She did not correct publications such as Latina Magazine when they presented her as a “Latina Woman,” or Hello Magazine’s description of her as a “Spanish-born beauty.”

In short, she pretended to be a Spanish woman learning to be American, rather than owning that she was a fully American woman who had become interested in learning about the Spanish culture.

Being someone who doesn’t fully process my thoughts on something until I write an opinion, here we are. Join me on this journey.

First off, a few working definitions:

“The unacknowledged or inappropriate adoption of the customs, practices, ideas, etc. of one people or society by members of another and typically more dominant people or society.” ~ Oxford Languages.

“Small Dick Energy is cockiness without skill. It is the sexual equivalent of writing a check of $10k to show off knowing you don’t have it in the bank account.” ~ Urban Dictionary

“Confidence without cockiness. It is never misplaced and it cannot be simulated. It is the sexual equivalent of writing a check for $10k knowing you got it in the bank account.” ~ Urban Dictionary

No doubt about it—Hillary/Hilaria Baldwin got caught appropriating. Some may ask, what is the harm? If there were some sort of scale of harm, appropriation probably does not rank as bad as racism/bigotry. After all, isn’t imitation the highest form of flattery?

Here’s the thing: it’s cool (so cool) to appreciate a heritage; but here’s the kicker: you may not (you cannot) become that heritage.

Growing up, my family embraced our Irish roots. We love talking about how we are Irish. We credit our loud tempers, table full of booze at every party, and potatoes every way (sliced, baked, fried) to our Irish roots. Truth be told, we don’t even become gassy following cabbage. If there were ever to be a litmus test for Irish, this may be the one.

I was always bothered, then, when, come Saint Patrick’s Day, suddenly everybody is Irish. “Kiss me, I’m Irish!” It was annoying. I was small, bookish, not especially attractive, had zero curves of which to speak, and the one damn thing I deserved was to wear a “Kiss me, I’m Irish” shirt, on my one day of the year.

But Karen, who loved speaking of her Italian family every other day of the year, was wearing the same shirt. Nobody cared that she had no proof. She hoarded all the kisses. And so—I drank beer. Come to find out later, I had celiac disease, so the true despair in this scenario is only further enhanced by the image of me sick the following evening, thinking I was the one Irishwoman allergic to beer, when really I was like several Irish people who have developed genetic celiac disease.

If you are not Irish, if your ancestors did not endure the famines and now the celiac disease, you do not get to wear the “I’m Irish” shirt on the one day we get to celebrate our resilience. You are welcome to don a “I love Irish people” shirt, or maybe a “I wish I was Irish shirt.”

If you are not born Black, Spanish, Asian, whatever—if you, yourself, are merely fascinated or in adoration of a culture, but are not born and raised and breastfed within and of that culture—well, you do not get to wear the damn T-shirt. Put it back on the rack. It is not yours.

It is the equivalent of going to a birthday and licking the frosting off the cake before it’s cut. Son, nobody wanted to eat the whole slice. Everybody wanted the frosting. But, everybody else understood that the frosting is the delicious prize afforded to you for being a team player, and taking the slice of cake underneath. And you just freaking ruined it for everybody.

The argument, “I just find frosting beautiful. Really special. And I like to honor it,” is no excuse. It’s small dick energy. You’ve skimmed the riches, and never once had the grit or history to back it up. It’s okay to honor the frosting without eating all of it. You don’t take what’s not yours. You honor, you give credit to, you admire, but you make it clear you are just an admirer. You have not become a part of that culture.

Cultural appropriation, Hillary Baldwin, and people who wear “I’m Irish” shirts on Saint Patrick’s Day who are not, in fact, Irish = small dick energy. They’re walking the walk, talking the talk, and eating the frosting—with nothing in their pantalones to back it up.

Selma, a longtime friend of Hillary who was under the assumption in their friendship that they shared Spanish roots, commented on the news:

“It is a bizarre story, but don’t we all create our own character in life?” ~ Mercury News

Woo, child. Selma with the big, huge, juicy dick energy. Because when you truly are something, and genuinely own your worth—frosting, cake, and all—you have nothing to prove. There is no hierarchy here. Only those who are, and those who aren’t. No need to talk further on the topic.

And, for the record, if you own a penis, its size is perfect. Body shaming isn’t cool, and isn’t my point here.

But the energy—well, the energy is a different matter, altogether. 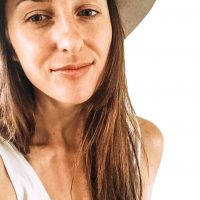