How Anger Leads to Abuse. 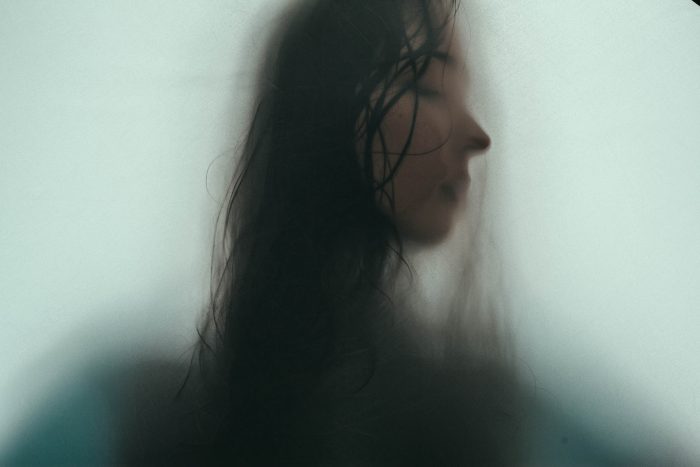 I once read a statement that said, “Those who have suffered trauma have a higher tolerance for abuse.”

Admittedly, I was a little taken back, even perhaps a bit insulted; hindsight being 20/20, I can see the nerve it hit was the nerve of truth. The you-don’t-know-me-or-know-what-I have-been-through mentality came front and center.

Once you reach a certain level of abuse, anything “under that” doesn’t seem so bad. I even had someone tell me, “at least I didn’t hit you,” after becoming so violently angry, screaming at the top of his lungs, slamming things, and punching walls.

I was so terrified, I was afraid to leave the room. But, he was right—at least he didn’t hit me, not like the others. Not yet. Perhaps he would never reach that stage, but he wanted to make sure he was intimidating. Goal achieved.

As the survivor, I did precisely what he did—I justified and rationalized the behavior with the “at least” phrase.

After all, he said he loved me. He said he was sorry. He was changing, and couldn’t I see how sorry he was? What was wrong with me that I wasn’t accepting his apology this time. And, “Everyone gets angry, Deyna, even you!” he would remind me.

The mask from the highly evolved, enlightened, gentle, soft-spoken, and poetic gentleman who wooed me slipped—hell it came flying off. The public wooing was actually months of love bombing and creating his public image, so anything that happened in the future would be my fault—the perfect narcissistic foundation.

An article from Psychology Today, “Are Narcissists More Likely to Be Abusive,” states:

“One important component is how they handle anger. Often, anger is one of the catalysts for a narcissistic person to become more overtly abusive, in both physical and emotional ways.

Anger itself can be a healthy emotion. It lets us know when a need is not being met and responds to frustration, injustice, or betrayal—even a real or perceived threat. Anger can range from annoyance to rage.

While we all get angry, we do not all rage. I can admit to cursing out a reckless driver one moment, then continuing my conversation or catching the next line of a song playing as if nothing happened. Emotions come and go.

Assertiveness is a healthy way to set boundaries. As the saying goes, the ones who are uncomfortable with your boundaries usually have gotten comfortable disrespecting them.

>> Confronting difficult issues without being insulting or intimidating.

Aggressive anger is different than healthy anger. Aggressive anger can manifest into violence or retaliation and can result in physical damage to property or people or inflict emotional trauma.

>> Yelling or criticism or berating

Individuals who have aggressive anger are often aware of their emotions but rarely understand the root of their behavior, which, most of the time, has little to do with the situation. They will redirect their violent anger outburst to the scapegoats because it is too difficult to deal with the underlying issue.

Prolonged states of aggressive anger that last from days to weeks is chronic anger. Volatile anger is spontaneous bouts of excessive violent rage.

The Cycle of Aggression or Chronic Anger is:

Aggressive anger is the most common anger seen in domestic abuse.

Domestic abuse is a pattern of physical, psychological abuse, threats, intimidation, isolation, economic coercion by one person exercising their power or control over another. We must acknowledge domestic abuse for what it is, a series of tactics one person uses to control and manipulate their partner.

Power and control are the main issues in domestic violence—anger and aggression are components.

Just because we can tolerate the abuse, doesn’t mean we have to and it does not make it okay. We know how to survive; that is what makes us so dangerous to them. Even after we leave, the abuser will do their best to control the other person from afar. They will use intimidation tactics, bash the other person on social media, and even contact friends and family—anything to maintain their control through fear.

While the process and healing may take time, it is another chance at life. An opportunity for radical forgiveness and to learn self-love and self-compassion. As with any other situation, it is an opportunity for our personal growth—a choice of get better or stay bitter.

Forgiveness is not a mental or emotional exercise; it is a spiritual one.

Forgiveness does not excuse the actions but releases the hold and the pain that those actions have on us. Forgiveness is the greatest act and gift of self-love you can give yourself. It is reclaiming your power. It is accepting your divine wholeness. It is breaking cycles and choosing a new way.

We were never broken, no matter how many times they tried to break us through masterful manipulation.

Healing is not a destination but rather a journey of courage, patience, compassion, vulnerability, and love. It is an opportunity for growth through surrender, peace, failure, and success.

We may stumble, and even take a few steps back, take that time to reflect. Stop and look at the bigger picture. Then, look back and see how far you have come.

Take each day one step at a time.

If you or someone you know is on the receiving end of abuse, please tell someone you can trust. 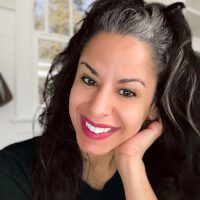 Deyna Gomez is an Emotional Wellness Coach specializing in anxiety and anger management. She is certified as a health and life coach and a nationally recognized anger manageme… Read full bio