Dumping Waste, Noise Pollution & Oil Drilling: We need to Change the Way we Treat the Oceans. 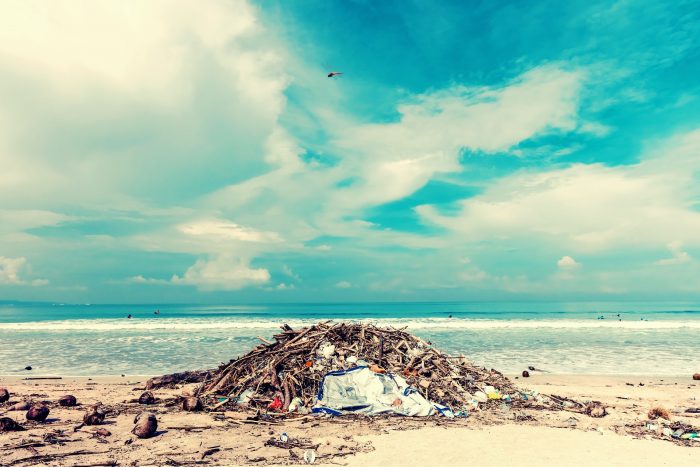 A fact we can probably all agree on.

Our world is 70 percent water, and those oceans, lakes, rivers, and streams are absolutely vital to our everyday lives. And yet, the torment humans have brought upon the world’s bodies of water is so devastating that it threatens an environmental collapse so complete, it will be difficult to recover.

Being conscious of the main causes of water pollution puts us on the course to understand why it’s important to support activists working to halt pollution and its effects on marine biodiversity.

The ocean is a noisy place indeed—or at least it is now that we’re around. Commercial shipping, seismic surveys, military sonar, and oil exploration all make a serious racket.

These human-attributed noises not only affect animals that rely on sonar for navigation, like whales or dolphins—they affect the way all marine life would naturally behave. Like an unwanted house party next door, all the noise is stressful and drives fish from their natural habitats as they seek refuge. And it seriously impacts an animal’s ability to position itself in its surroundings, communicate, avoid attacks from predators, and find a potential mate.

In short, our noise is making the animals that live in our oceans change their instinctive natural behavior with a big impact on population figures.

We’ve all seen the scene, a once pristine picture-postcard beach now covered with plastic cups, bottles, twists of metal, fishing line, diapers, face masks, paint cans, and many other things.

It’s not just the waste of big corporations that cause harm to our water ecosystems; the everyday waste of regular people is a problem that needs to be tackled head-on. A plastic bag or packaging that we might use to carry our snacks to the beach can take up to 1000 years to decompose.

Once in the ocean, these plastics become a hazard for birds and other animals that may consume them by accident and choke to death. These unnatural premature deaths are causing a decline in many species.

Exxon Valdez, The Amoco Cadiz, The Castillo de Bellver, Atlantic Empress, Deepwater Horizon—five of the biggest ocean oil spills in history. A few of them household names even as a result of their sheer size and devastation.

The images of marine birds, unable to fly with their oil-clogged wings, and sea mammals drowning, are haunting visions of the impact oil spills have on ocean life. And that’s often just the beginning of the catastrophe, as the oil spreads toward landmasses to cause more loss of species.

Human intervention into natural habitats through mining is a cause of dramatic loss of biodiversity, whether it’s above land or below. Silver, gold, cobalt, tin, and copper are all precious ores found in seams of rock, often hundreds of meters down. To gain access to the minerals, miners must use drilling, which can lay waste quickly to huge areas of ocean beds and habitats.

When the land can’t hold any more water than it can absorb, excess water flows across its surface and tries to join bigger waterways, taking with it all kinds of pollutants as it goes. This dirty water enters larger waterways and eventually finds its way into the oceans or lakes.

The chemical imbalance and poisoning of the ocean’s damages ocean plant life, fish, and mammals, yet there’s a growing concern for other ways runoff affects our precious oceans.

Both natural and human toxic chemicals entering the ocean from runoff are harmful in their toxicity, but there’s also a growing problem caused by the chemicals used in agriculture.

Scientists are gathering findings on what happens when fertilizers are carried by runoff water into the seas. Localized areas of fertilizer-heavy seawater appear to cause snap explosions in sea algae growth that knocks the surrounding ecosystem out of balance and leaves dead zones in its wake.

The biggest cause of ocean pollution is the dumping of waste. Garbage, industrial waste, human waste, sewage, agricultural waste, and shipping fuels line up in an endless list of hazardous, needless pollution. And the list of materials, heavy metals, and chemicals emitted by this waste are also pretty extensive. Mercury, DD, PFAS, and also radioactive materials are traceable in our ocean waters.

As we touched upon earlier in this article, plastic is one of the biggest concerns for marine conservationists. We dump around eight million tons of plastic in our oceans each year. A resource that can easily be recycled on land, but one that is a real threat to marine life once it enters the ocean.

Ocean pollution is a problem in all its forms. But it’s not unfixable, and action is taking place every day with the work of Milkywire’s grassroots organizations and impacters.

Your support to them is so valuable and lets them focus on what they do best–supporting, nurturing, and protecting our oceans and the diverse beauty they hold. 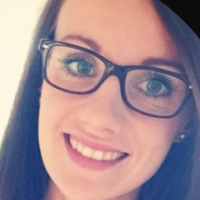 Lynda Arbon is a passionate and enthusiastic health blogger. She likes keeping herself updated on health trends and blogs. Her favorite pastime is learning the history and so… Read full bio