Alcoholism isn’t an Adjective—it’s an Obsession. 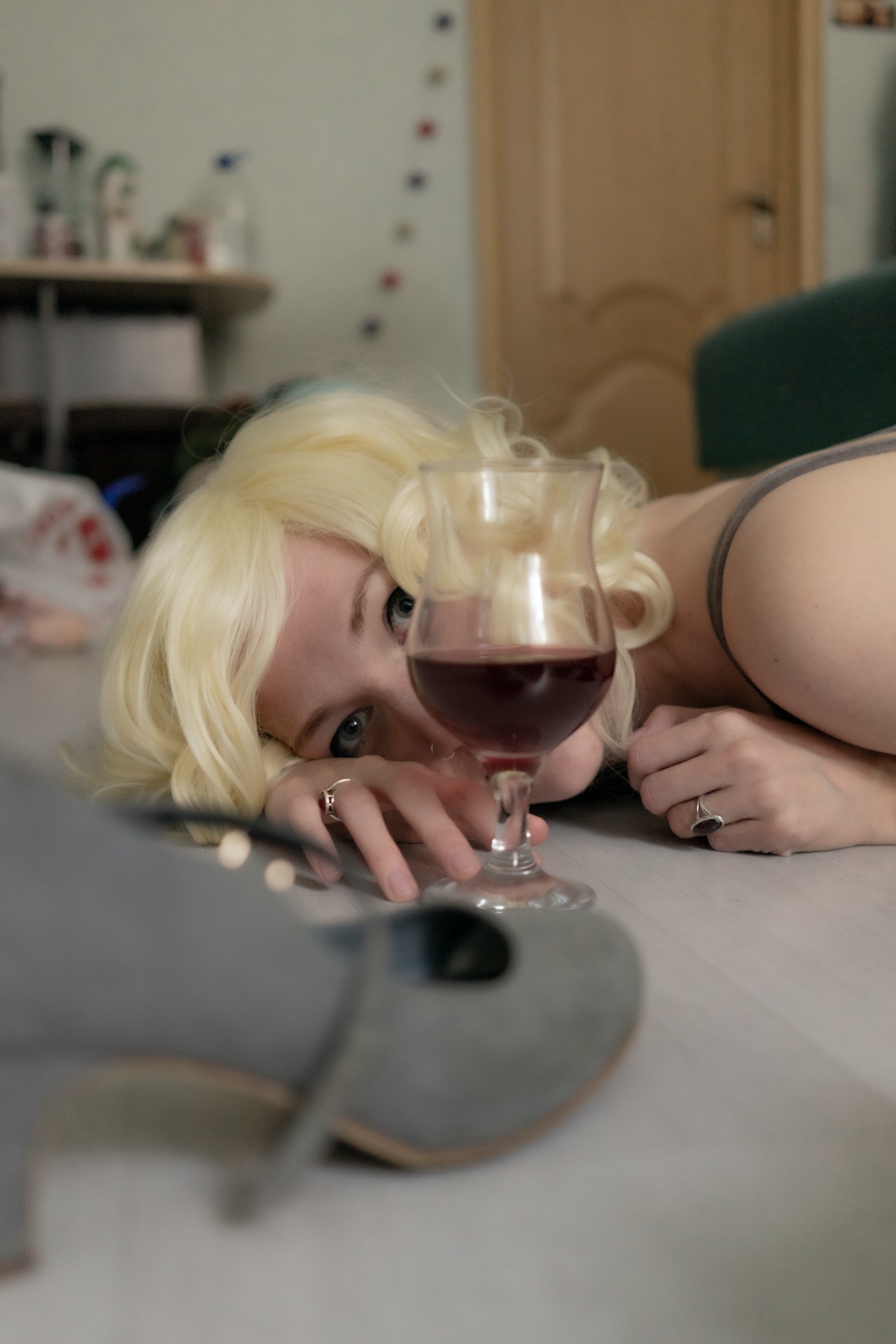 It’s not necessarily true when someone gets a little too drunk and says, “I’m such an alchy.”

Alcoholism is also not when mom’s post memes about drinking and we think, “She drinks too much, she might be an alcoholic.” These memes are not normalizing a common problem for moms—unless the mom is actually an alcoholic.

Some moms can have a couple glasses of wine and be good with it, and yay for them.

I couldn’t—and here is why:

Alcoholism is an obsession—it’s clock-watching whilst pacing and constantly thinking about alcohol when you’re not with it.

It’s planning every outing and event around liquor or the opening or closing hours of the liquor store.

It’s thinking about stocking up on booze and how to show others the problem isn’t as bad as it is by hiding the empties—and wondering if the bottle depot guy is onto you because you know this is actually a lot of empties for one week.

It’s thinking of excuses and lying to yourself about all of it.

It’s manipulating people into giving you what you think you need.

It’s hiding and calling friends all the while wondering, “Do they know?”

It’s googling “how much drinking is too much” or “am I an alcoholic?” It’s knowing there is a problem but not caring.

It’s hoping the other parents of the sports team drink too—and believing they don’t judge you when you get lit up…because hey, they do too.

It’s going from tired to full of energy after one drink, finally feeling free and like you’ve landed into who you are.

It’s getting upset, mad, stressed, and saying, “Thank God for wine” and meaning it with everything you have.

It’s blacking out over and over again. It’s the shame and guilt from all the poor choices you make when you drink—or just not even knowing what choices you made because you can’t remember them.

It’s worrying about what you did last night because you know it was bad.

It’s slipping in a glass alone before the movies or prior to social events because you just feel awkward without it.

It’s keeping your glass full so no one will know how much you have actually had.

It’s keeping your eye on the bottle to ensure it isn’t getting too low, and worrying if it does go too low.

It’s standing by the wine at a party because you don’t know who you are or what to say without it.

It’s resentment toward everyone and everything.

It’s feeling elated when you get drunk with someone new who is fun and doesn’t yet know you and what drinking does to you—believing it to be kind of a fresh start.

It’s believing you weren’t the only one who got that drunk last night and telling yourself things like, this happens to everyone.

It’s wondering why they are mad at you.

It’s downplaying what is really happening in your chaotic world and making light of it.

It’s reminding yourself that you don’t have a DUI and you haven’t hit some rock bottom, so you are probably okay.

It’s spraying perfume and chewing gum in the morning so your coworkers can’t smell the remnants of last night.

It’s thinking people are boring when they don’t drink and trying to convince them they’d better get drunk.

It’s thinking that you are entitled to do whatever you want—because life is short.

It’s believing you’re better drunk, funnier, cooler to be around.

It’s hurting yourself, over and over again.

It’s judging me right now because I wrote this.

It’s lies—a string of lies that form you into some sort of person you don’t even know anymore.

Because alcoholism is about trauma, and it is a disease; what it is not is an adjective.

Nobody drinks excessively for no reason—nobody actually wants that life.

Recovery is about rebuilding; and healing; and maturing; and gaining self-awareness and worth. Trust me when I tell you I didn’t wake up, got sober, and finally had self-worth. Recovery is accepting that l am still awkward—and just owing it.

There is no magic pill. Recovery is a process of learning boundaries, making good choices, figuring out who you are, and coping because tragedy still happens. It is about love, self-respect, and value.

Recovery is lifelong because alcoholism is patient; and as much as I would like to control it, alcohol controls me.

I have met all kinds of teachers on my sober journey, and they all come with some kind of lesson. I have learned to speak less and listen more, but I still only take what works and leave the rest.

It gets easier—some days are still hard, though, but this is actually just life, not some punishment for being Shelley.

Even on the hardest days, however, it’s still better here because without sobriety I have nothing. Literally nothing.

Get help—it’s never too late. And you, my friend, are worth it. So f*cking worth it.

I’d be here for you—I have some good resources. It doesn’t have to be depressing—it can be fun-ish. We laugh a lot here; mostly at ourselves.

Also, it is scary, sobriety…I get it, I know.

But it will be okay. Better than okay, I promise. 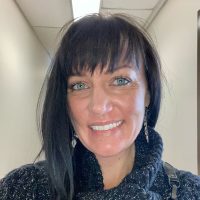 Shelley Wainman is a mother, a fighter, and a dreamer. She’s coming up on six years of sobriety; nature and writing saved her. … Read full bio