Love the Unlovable: Why it’s our Job to Practice Kindness. 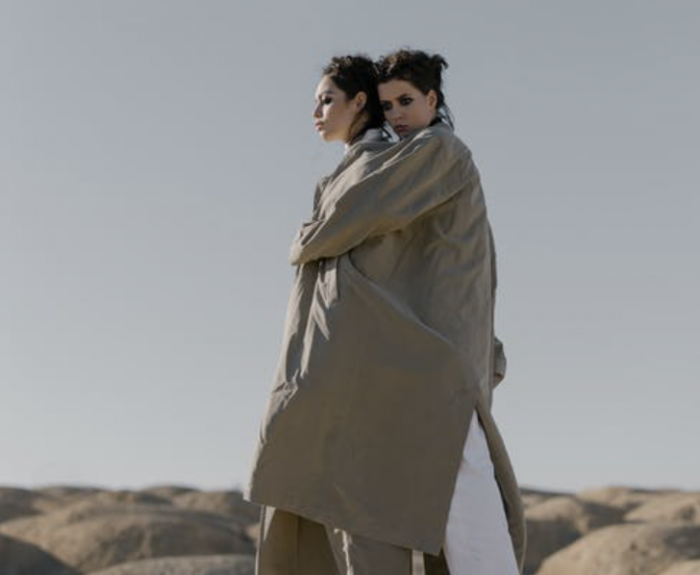 Recently, I listened to a guided meditation by Jeff Warren in which he extolled the virtue of being able to love the unlovable.

He claimed, as meditators, it’s our jobs to learn to do so.

It’s such an important message, and it’s one that I try and live my life by—I’m human, so sometimes I fail, but that’s okay because I love the unlovable in me.

Within an online mindfulness community I’m a part of, people who had followed the meditation started to question this message. The main problem people found with the teaching was that as part of their self-love, they had removed the unlovable from their lives.

The unlovable, usually being destructive people who they had struggled to emotionally escape from. They questioned why they should give love to these people.

Some of the posters seem to believe that loving the unlovable or, as I’d describe it, offering loving-kindness or giving unconditional love can only be given to people if we let our guard down, drop our boundaries, and let them back into our lives.

So it’s completely understandable that the idea of offering unconditional love makes some people feel vulnerable and fills them with anxiety. Yet offering people your unconditional love doesn’t mean that you need to lose your boundaries or accept the intolerable actions of others.

Having unconditional love is about seeing people for what they are—they are humans just like us.

We recognise that we don’t know all that has happened to them, especially all the upset that they have suffered. It’s about understanding that below the surface, their actions—no matter how terrible—are done for a reason. Often, they are trying to emotionally protect themselves.

Through the lens of love, we can see that they are not only hurting us by what they do, but ultimately these behaviours hurt them too. It’s possible to feel empathy for almost anyone when we understand that their conduct takes that person further away from finding their own peace.

We can also use unconditional love to realise that there is no one on this planet who hasn’t acted in a horrible way to another. The only difference between people is the degree and frequency with which they treat others badly.

Look deep inside—who amongst us hasn’t directly or indirectly been nasty to someone else?

Although it’s a rarity now, I do know that I have. I’m not proud of it, but I also know that at those times, that deep down, I didn’t have a bad heart—just bad actions. Through understanding that this is true of the vast majority of people, I have learnt to offer unconditional love to others, who originally I thought did not deserve it.

You can still draw and enforce boundaries with people. If someone causes you harm, refuses to change, then you can remove them from your life. If they’ve committed a terrible crime, it doesn’t mean ignoring that. You still call the police and let them face justice, but unconditional love gives you the ability to not hold on to dark emotions because of another’s actions.

Many of us have had people in our lives, sometimes lifelong friends, who don’t respect us and behave in hostile ways. Maybe they’ve been manipulative, or they lied to you and gossiped about you and others at every opportunity?

How has it felt when we’ve put up with their actions? There’s no love for them, especially not unconditional, and we really hurt.

If we’ve finally grown sick of someone and have ejected them from our lives in a rage, possibly even with hatred for them as a person, how does that affect us?

On one level, it’s great because we no longer have to live with their antagonistic behaviour. But on another level, there’s a disgust for them as people (and perhaps even ourselves) for putting on with them for so long. We still suffer.

Yet how would it be if we saw that intrinsically, in their core, that they are a person, we offer that person unconditional love, and then kicked their actions out of our lives instead? Good, right?

Loving the unlovable doesn’t mean we need to accept the bad in our lives to our detriment. It doesn’t mean ignoring the wrong people do. We still act, but we don’t hate.

Loving the unlovable is actually something we do for ourselves. It’s about not letting other people’s behaviours add a layer of darkness to us. Being able to offer unconditional love in the most difficult of times keeps us heading toward peace no matter what others do. 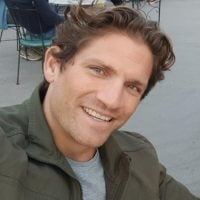