When it’s Time to Slow Down, Life will Whisper. Then it will Yell. 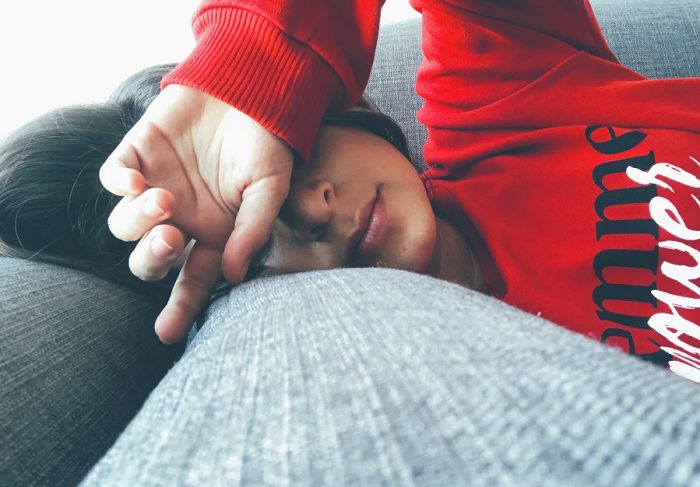 Yesterday it was out for almost four hours.

Normally I’d roll my eyes at the frustration I felt and tell myself to calm down. No internet for a few hours is the height of first-world problems.

But when you work from home, no internet means the difference between having a productive workday and staring at your useless computer, stressing about all the things you should and could be doing if only technology was on your side.

I keep a fairly strict work schedule, so every time the icon popped up on my computer showing me that I was officially disconnected from the world, I found myself panicking about how late I’d have to work to get my to-do list done or how I’d need to pop in on my day off, which already seemed full of its own to-dos, to make up hours. Then I felt guilty about needing to reach out to co-workers to ask for help, knowing that I was pulling them away from their own lists.

Mentally, I was spiraling. I was making up scenarios about all the issues this would cause for future me. The me who was already exhausted tomorrow. The me who has been exhausted for months.

The exhaustion started as a whisper.

I didn’t take any significant time off in 2020. I told myself, “What’s the point? It’s not like we can really travel anyway.” And the minimal time I did take off was still a “working vacation,” with my computer by my side, my to-do list never far away.

I found myself falling asleep on the couch at 9 p.m. The bags under my eyes seemed darker than usual. I had to give myself mental pep talks before doing things I knew needed to get done, like exercising after work or folding my laundry. I slept until 10 a.m. on my days off. I worked extra hours most weeks because what else was there to do? I was thankful that I didn’t have any social obligations to bail on.

But I couldn’t really say that anything was “wrong” in my life.

My family was healthy and even found a safe way to gather during the holidays. I had a small quarantine bubble and was able to connect virtually with friends and family who were far away. My relationship was experiencing the usual ups and downs, but the ups were regularly winning. I was still exercising almost daily and doing my normal therapy sessions.

Overall, things felt calm. And as the calendar changed from 2020 to 2021, the good in my life seemed to be expanding.

I celebrated my 38th birthday. I earned a raise at work. I moved in with my boyfriend. We got the sweetest French bulldog puppy.

Yet, when I stopped, even for a second, I could feel the exhaustion speaking with more conviction, like a mother who’s just about had it with her unruly kids.

I had spent the past few weeks packing up and saying goodbye to my first solo apartment—the one I had lived in and loved in and cried in and made my own for four years. I was trying to find my place in a place that I’d always been comfortable in but was now “home.” I was still trying to redesign my routine to make space for both a person and an animal I love, but who have their own wants and needs. I had taken on more responsibility at work, and while it’s work that fulfills me, there’s only so much that can get accomplished each week.

I noticed myself crying about things that I’d normally handle with patience and logic. Or spending extra time hiding in the bathroom fussing with my hair or watching reality TV on my phone. Or laying in bed each morning convincing myself that I had the energy to do it all over again.

When I logged on at the start of this week, I remember telling myself, “I don’t think this is going to be a 40-plus-hour week.” The thought of it felt liberating, like I was taking my mental health by the reins and carving out the downtime I needed. At the end of that day, I’d worked almost 10 hours. (So much for my big plans.)

But then the internet died.

And I realized the exhaustion was officially fed up with me. If I wasn’t going to take some time to just be, it was going to make sure I had no choice.

So in the midst of my stress and panic, I was forced to slow down. To give myself a pedicure. To watch a British TV show with my mom. To spend an hour throwing the ball to my puppy and laughing at his antics. To FaceTime my boyfriend who’s away on a work trip. To realize that things will get done when they get done, and all the panic and stress in the world won’t get them done a minute sooner.

And I found time to write this article. To get back to the thing that helps me connect to myself.