How to Discern a “Great Guy” from a Narcissist. 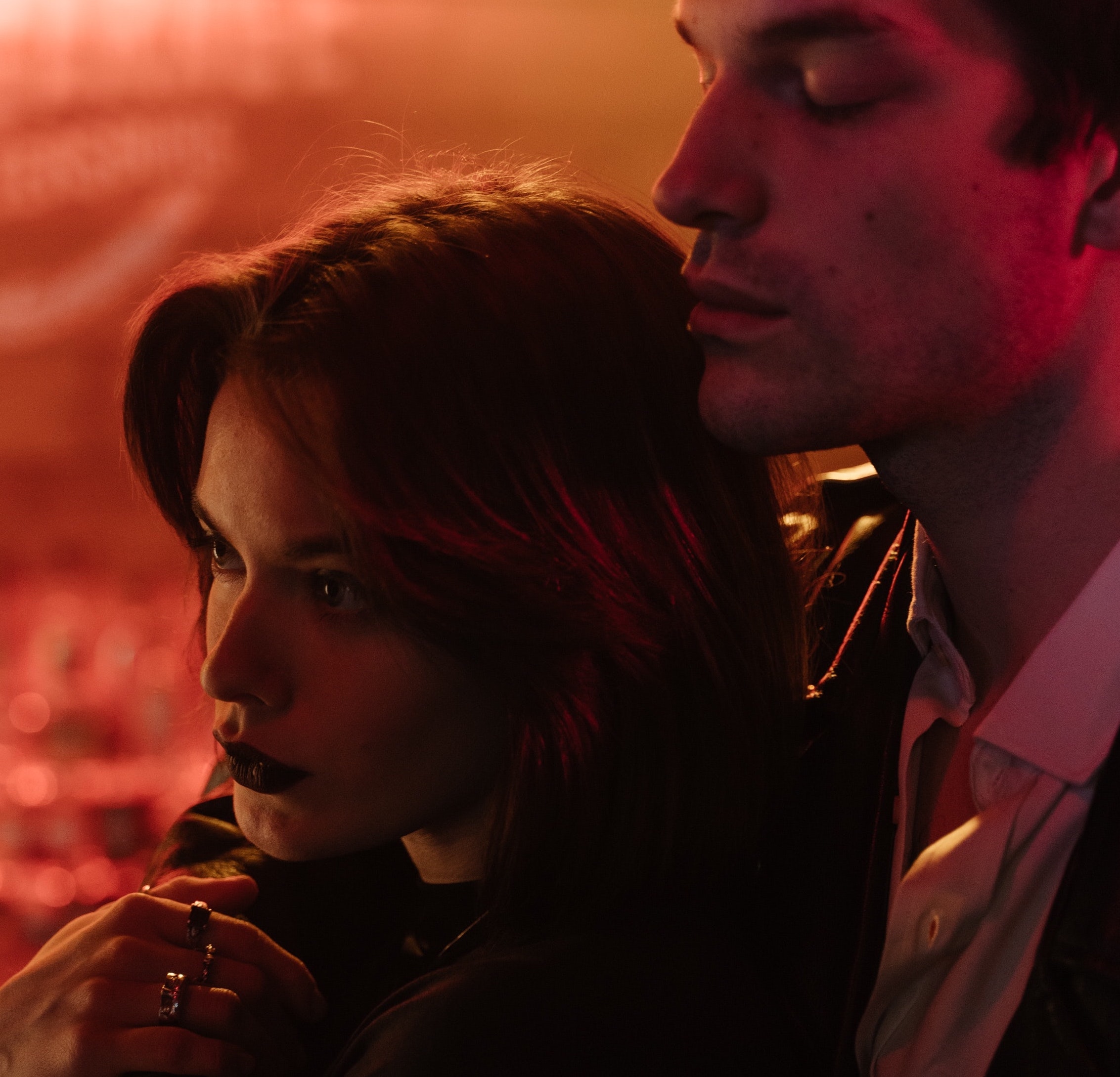 “He only talks about himself.”

How do you discern a great guy from a narcissist?

One of the biggest issues women have in dating early on is that the man only talks about himself and he doesn’t ask questions about the woman.

This can be a tough one. There is a reason for this, but it can also be a red flag, as people with heavy narcissistic traits also do this.

You use your instinct and you pay attention to what they are saying about themselves. You can also offer an “I’ve had a similar experience, do you want to hear it?” response. Then, you get to see if he can listen to your story with focus and curiosity, rather than waiting until you finish so he can go back to speaking about himself.

Also, don’t sit and listen to him as a therapist would. You are not a therapist to this man, so don’t act like it. If he keeps going on about himself, you can either decide to end the date or change the subject. If he is consistently bringing it back to himself, you have a guy who is showing signs of too much self-involvement.

How do you feel when you are with him? Do you feel as if you are just an ornament or a sounding board? Pay attention to those dings in your gut; those whispers that are ever so subtle that if you aren’t paying attention, you’ll overlook them.

Men tend to want to tell you how they are outstanding candidates for your time and effort—this is age-old. “Great Guys” will do this too—they want to win you over, that’s primal. But there is a fine line between that and flat-out not caring about the person in front of them.

Think about how much they talk about their success, their wins, their accomplishments, and what they have. Instead, listen for stories of how they overcame something challenging in life and grew from it.

Listen for signs that they understand their part in their past relationships, and not just what their partner did to them.

Listen for covert signals that they were so injured they want you to feel for them. Pay attention to that part of you that thinks, “Aww, he opened up, was vulnerable, and showed his wounded heart.”

No. That most likely wasn’t vulnerability—that’s an agenda.

I dated a man who did many of these things. But because I was going through a tough time in my life, I didn’t notice the signs right in front of me. I thought it weird that he was asking women to record him while doing things, bragging about talks he had done, and having great pride in all of it. Until one day, I heard myself thinking, “I hadn’t met a man who had less interest in me as a person.”

Listen to those moments when you have a clear voice that might pass by quickly, if not caught and acted on. The thoughts that say, “He is more into himself than he is interested in me.”

You want a man who has a genuine interest in you as a woman—as a person whom they are curious to get to know, and not just to show you around as a trophy, a sidekick, or a traveling therapist.

Women who are codependent, who blame themselves, who take all the blame or apologize quickly, who want to help men heal, and who do not hold them accountable will attract the very men they end up in toxic relationships with. Men can sense this about women. While great guys are repelled by it, narcissistic types are drawn to it.

It isn’t selfish to choose yourself, to have self-compassion, and to care about your needs first. It isn’t selfish to care about yourself and to protect your heart by being discerning. Thinking it is selfish is the very thing that sets you up for men who won’t give you what you desire in a relationship. It creates a vortex that is endless and rocky.

You can’t over-give yourself to someone and consider it healthy love—that’s codependency. That is expecting the other person to over-give to you in return in order to fill you up. It doesn’t work that way.

You don’t empty yourself to them to prove your love and expect them to empty themselves to you to prove theirs. This is the dysfunctional hidden agenda in many women’s fantasies. Women eroticize over-giving and call it deep love.

Listening to men endlessly and having complete compassion for them, whenever they want it, is over-giving, especially if not reciprocated. Women often feel this high when they have changed a man or helped him heal. This creates a subconscious desire for wounded men to heal.

But this longing you are desiring for this type of romantic love isn’t authentic love; it is for romance novels, and it isn’t for real life.

More on Relationships, Codependency, and Love: