John Mayer & why having a Soundtrack to your Life Matters. 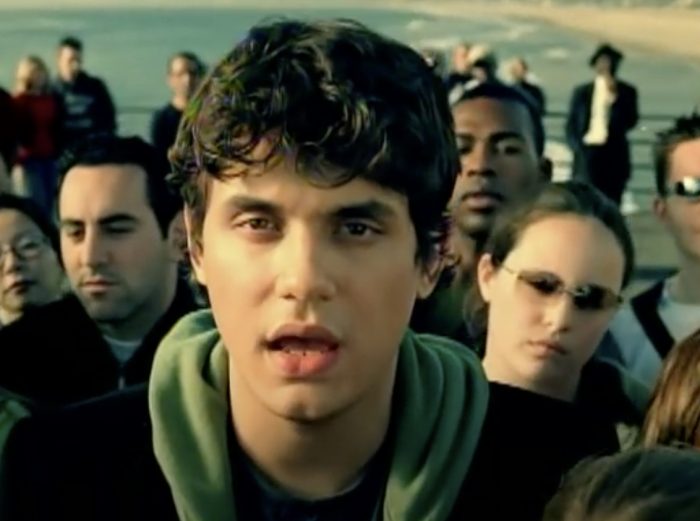 It was a magical day when John Mayer took a seat at the table of my life.

Soft, beautifully placed notes of an acoustic guitar and a velvety quiet, yet poignant voice singing in unison flooded my ears like a river.

It was somewhere between 2001 and 2002, and I was enjoying all the charts had to offer as a broadcaster in radio.

I thought I had heard it all. I grew up as the youngest of five sisters and was exposed to several generations of music. My middle sibling used to come back in the house after leaving for high school on purpose so she could find me sneaking a listen to her Foreigner “4” album on the record player. I loved different types of music for what they brought out in me.

A loving friend first introduced me to this guitar and song-writing phenomenon from Connecticut in 2001 when I heard songs from his album, “Room For Squares.”

Even after 20 years, I can play that album over and over and still hear something new. The simplicity of the songs takes a different shape each time I play them and his young breathless voice blends into his guitar like honey slowly spinning off a spoon…with its mesmerizing and satisfying flow.

His music became a bond between my friend and me. My husband even joined us on an adventure from British Colombia to the farthest end of Idaho in 2003.

I took the MapQuest scenic route and ended up in all the wrong places. It was full of mistakes and blessings I will never forget. This was also the concert where Maroon 5 opened for him as it was their first tour.

Seeing Mr. Mayer live sealed it for me. His fingers flew across the chords of his guitar as he conjured up the spells that kept me entranced for over two hours. The bluesy rock sounds filled that arena, and we all left feeling more inspired.

“Heavier Things” was a new phase of John’s musical journey when it came out in 2003.

In 2004, two months before our first child was born, “Daughters” was the John Mayer song that instantly foretold my child’s gender. It was like a wish from a genie in a bottle. Oddly enough, I had also started toying with the name Georgia (from “Why Georgia Why”), but we ended up with something different.

His second album colored new views in my journey as I became a mother and hit new realizations.

“Clarity” was a song that spoke to my mental health at the time. It gave me a small piece of freedom and permission to feel as I dealt with postpartum depression.

By 2006, I had lost my sweet mother, and we had moved to a different home in a nearby town. My 22-month-old toddler found joy in spreading Zincofax diaper cream all over carpets and Joy dish soap all over our kitchen floor. Her curls bounced on her little head from one place to the other, and her giggles filled my heartache of losing my mom. John Mayer’s third album was there for me with a new shift and focus in his sound.

“Continuum” introduced a bigger and more confident tone, and his songwriting was “on fire,” as my teenage daughter would say.

The 12 songs of that record followed me into the next phases of my life as I started a new career and found more courage and solace because of the notes that reverberated in my home and car. To this day, I know the words in my sleep. My absolute favourite tune, “Stop this Train,” reminds me of how time will never stop—and to enjoy all that life has to offer.

John’s live album in 2008, “Where the Light Is” bound his sounds and fans together forever, and old songs became new again.

Shortly after that, I became pregnant with our second child, and John’s melodies continued as the soundtrack to my life. His calming and charming stories filled my home.

The smoky and sexy moves of his live version of “Slow Dancing in a Burning Room” could easily make anyone’s ears tingle.

2009’s “Battle Studies” didn’t move me as much. My time was filled with two children, and their voices were the music in my ears.

In 2012, his next studio album “Born and Raised” met me at a crossroads in my life. I was travelling for about six months for work at that time, and my headphones filled with songs that reminded me of seeking my own path like, “Walt Grace’s Submarine Test, January 1967” and what I need to learn about my relationship with sobriety in “Whiskey.”

The two more recent records, “Paradise Valley” and “The Search For Everything” have not resonated with my life’s happenings nearly as much, but they still both offer amazing experiences for the audible appetite.

I have had the joy to share this amazing artist with my oldest, who loves to play his songs to help her mind carry away somewhere else, even if it is only for just 49 minutes and 12 songs. Thank the heavens for online streaming where it can be all Johnny, all the time.

It has been far too long since I have written and shared. My mind has been on pause, and I feel like I have lost the remote. Thanks to John Mayer, I have been able to open up the creative toy box once again to play.

As I listen to “In Repair,” I am thankful for the reminder of self-love and acceptance that I need to have at this point in my 50th year on this planet.

What songs are the soundtrack to your life? Discover new musical territory—explore it and allow it to heal you. 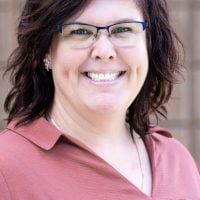 Helen Bobbitt loves stories: sharing her own stories, impactful stories of others, and using her writing to be of service to God and others. She loves people, the Divine timin… Read full bio