The Power of Music: Who Wants to Live Forever with Freddie Mercury? 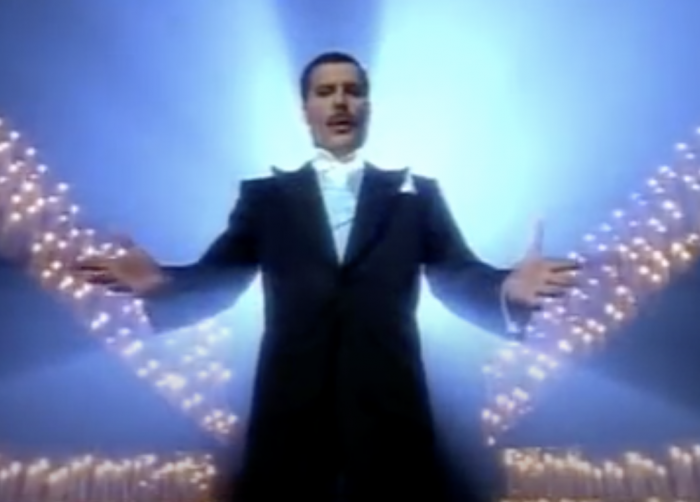 I’ve always been obsessed with music.

Unfortunately, I’m not graced with any redeeming musical talents other than singing obsessively in the shower to “Bohemian Rhapsody.”

It’s funny how one thinks they sound as flawless as Freddie Mercury whilst shaving their armpits?

I took piano lessons for a millisecond. I enjoyed it for a bit, learned how to play Bach Minuet in G, and the theme from “Ice Castles” was my go-to song, Mellissa Manchester at her best. I never studied or picked up a guitar. I just dreamed up countless fantasies of being some hedonistic musical goddess, with all the perks and the countless indefinite sleepovers at the Four Seasons.

Freddie Mercury was the first huge influence in my music world.

I basically lost my virginity to Queen in the melodic sense. My mom was equally obsessed with Queen. She would fan herself just thinking about the libidinous lead singer. Once upon a time, she was casually dating a man who was friends with Queen’s tour manager, so as luck would have it, he took her to their concert. She was an official groupie at their 1980 game tour in Los Angeles for the week.

Needless to say, Queen was on rewind for that whole summer.

“A Crazy Little Thing Called Love” on repeat; record scratched to oblivion, my tiny 10-year-old’s fingerprints all over the now faded shellac. I remember listening to them in the car, blaring “We will Rock you” from the family Datsun, our heads bobbing in unison, windows rolled down, so all the annoyed drivers stuck in 405 traffic had the pleasure of listing to my mini-concert. Oh, to be young and in love with Freddie.

What is it about musicians? Their music? Music is just as enjoyable as sex, if not more in some cases. Actually, just listening to it will activate the same pleasure region in the brain as sex would—the good old-fashioned dopamine.

It would make sense that when I became a teenager and the hormones were flying, I became quite obsessed with another musician. Well, make that 5. “The Fab Five,” to be exact: Simon, Nick, John, Roger, and Andy. Five 22-year-old lads from Birmingham who would obviously all impregnate me, marry me, or both.

It didn’t matter. I ate, slept, dreamt, and hallucinated Duran Duran. I even got my algebra teacher, Mr. Frakes, on the Duran Duran bandwagon. He would always get my attention when reciting a word problem for me to solve. “Lisa, Simon has $50, which is eight dollars more than that John has. How much does John have?“ That was the only way I could understand math. You had to put a Duran in it, not to mention my C- came up to a C+.

There was nothing more enjoyable than getting lost in a song. Did you know that music affects many parts of our brain?

We can pick if a piece of music is incredibly joyful or glum, but this isn’t just a subjective hypothesis that comes from how it makes us feel. In fact, our brains actually respond differently to happy and sad music.

So whether your playlist is as jubilant as ABBA’s “Dancing Queen” or can’t get out of bed like “Love Will Tear Us Apart” by Joy Division means that sometimes we can understand the emotions of a piece of music, which explains why some of us find listening to music enjoyable, rather than depressing.

Unlike in real life, we don’t feel any real threat or danger when listening to music to perceive the related emotions without truly feeling them—almost like an empathic emotion. Music helps in so many ways; it unites us, soothes us, and really and truly makes us happy. Oh, and most importantly, it can raise your grades to a C+. 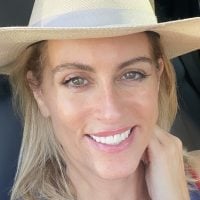