A Comfort Food Veggie Recipe for those who Don’t Think they Can Cook. 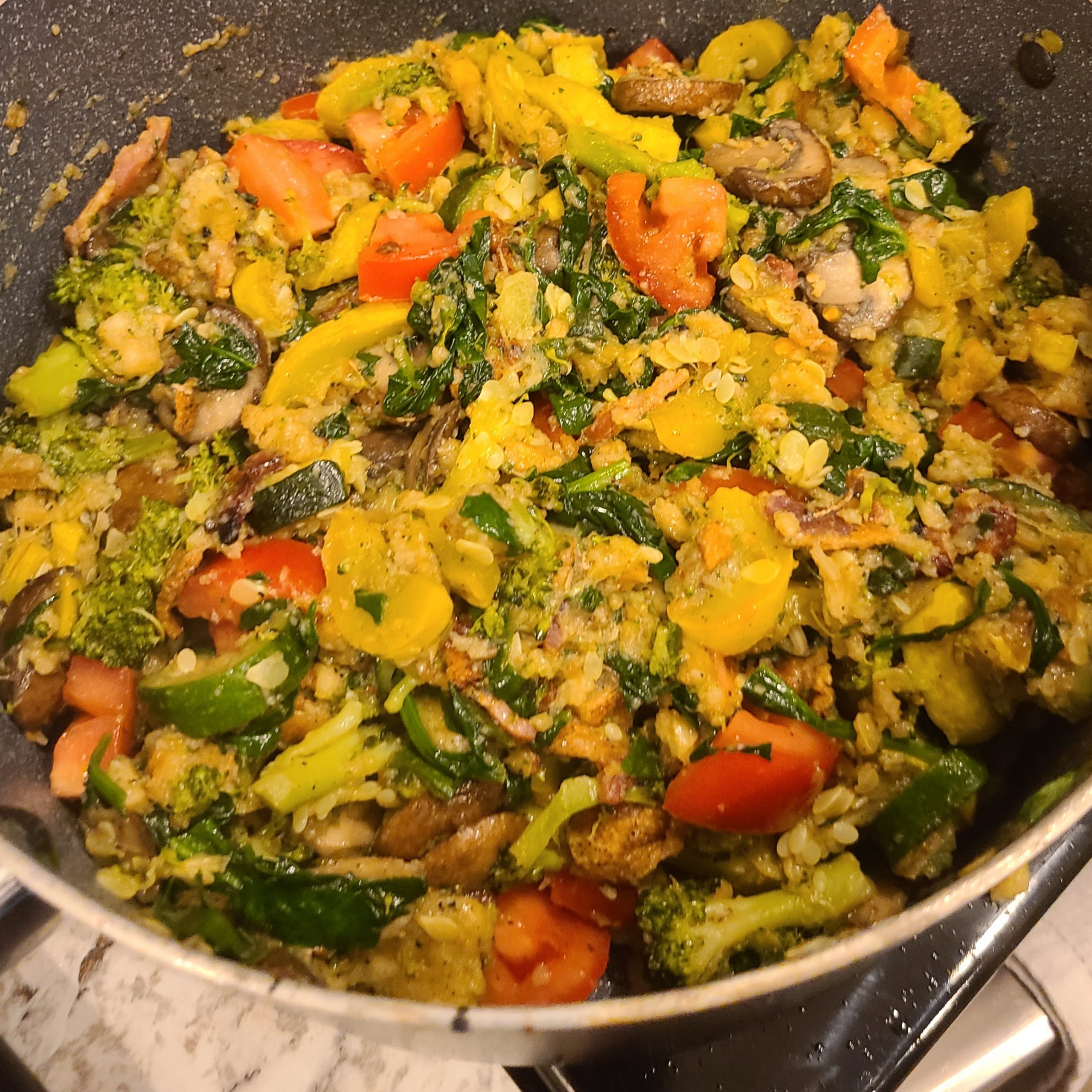 Wow, I can cook a vegetable dish that tastes good!

I long believed cooking was something I wasn’t good at and should avoid. I spent years following directions on a box or bag. One family story of me cooking is when I “burned water.” In my defense, I did not burn the water! There was something on the burner that burned. That is why the smoke alarm went off.

After my divorce, I started exploring the wonderful world of cooking. I’ve gained a freedom in the kitchen I didn’t have while married. And wow, I’ve come a long way.

It’s easy to be afraid of doing something you’re not familiar with. Luckily, I tried it again and realized it can be fun to cook. Added bonus: getting a homecooked meal—this is priceless.

Cooking at home is such a valuable thing. It literally helps you feel better. You get the satisfaction of making something, it’s healthier, and it can make your belly happy.

I came up with this dish a few years ago and it has become a semi-regular one and a holiday staple:

Author’s note: this is not a calculated recipe, but an idea of something I made that came out good enough to repeat. I’ve never written a recipe or about food, much less how to cook. Every time I make this dish, it’s a little different. I enjoy a fluid style of cooking.

The first thing I do is cook a pound of bacon. I use the bacon grease to cook the veggies, and I add bacon crumbles toward the end. Plus, bacon is a nice little snack while cooking. Being a mostly carnivorous family, anyone else who’s around snags a piece or two, too. However, you don’t necessarily need a pound of bacon—my rule of thumb is to cook however much I have on hand.

Depending on dietary preferences, there are alternatives to using bacon grease for this step. Personally, I love cooking with bacon grease. Of course, if you are making it vegan, you leave out the bacon. If there are allergy issues to consider, use an alternative. You can use butter or whatever oil is your preference.

Either before or while the bacon is cooking, I chop up the veggies. My base vegetables are zucchini, yellow squash, and spinach. Then, I add whatever other ones I have on hand or that I’m craving.

I added butternut squash for last year’s Thanksgiving feast and that worked well, too. Garden-fresh from friends, family, or the famer’s market is always my preferred choice.

This most recent time, I added mushrooms, broccoli, and tomatoes. I was hesitant about the broccoli and tomatoes, but it blended well and the red tomatoes added a nice color contrast to the dish. Food being visually appealing in addition to smell and taste is another important thing I’ve learned while exploring my cooking skills. Next time, I want to use cabbage and maybe green peppers.

After it’s cooked, the bacon gets set to the side. Leave however much bacon grease (or your choice of oil) you’d like in the skillet. Keep the burner at a low-medium heat. You want the veggies to cook to your desired softness but not burn. They will release a good amount of fluid as they cook down a bit, so keep that in mind too. (There is a step at the end to help with this.)

What to know about cooking the veg:

Add in thicker veggies to the grease first because they’ll take longer to cook. Let them simmer and cook down while adding in the other veggies.

I don’t like al dente and prefer softer foods, partially because of teeth issues. That means I have a tendency to overcook veggies and pasta, thinking “it needs another minute.” (I need to start turning the heat off or at least down whenever I say that.) It’s a delicate balance of timing that I continue to work with, and it’s another opportunity to taste test.

If you prefer crisper veggies, lessen your cook time. It’s your home-cooked meal—cook it how you want. I wait to add some things, like spinach because it doesn’t need much time to cook. Any veggies I want warmed up and mixed in, like spinach and tomatoes, I stir in just before turning the heat off.

After giving it a good stir and a little cook time, I check the flavor:

Bacon grease and butter add some flavor. But season to your taste with salt, pepper, or other herbs you like. I am spice sensitive, and even salt and pepper can easily be too much for me. Also, other people may have dietary restrictions and preferences. So, season to taste for you and whoever you’re cooking for. If you like spicy food, add something to give it a kick. The bacon adds enough salt for me. If you use a salt-free alternative to cook your veggies, I would add at least a pinch or two of salt to help bring the flavor out. (Another thing I’ve learned while exploring culinary skills.)

Then I crumble up and stir in some bacon. Yes, this is another fun part, because I lick my fingers afterward. Then, of course, I wash my hands again before continuing to cook. After all other ingredients are stirred in and at my desired softness, I turn the heat off and add the final ingredient.

As mentioned, a good amount of fluid will cook out of the veggies. That’s when a bag of stuffing comes in. One, the stuffing helps soak up extra fluid and nutrients that may have cooked out. Two, the stuffing helps bind it all together. Three, stuffing is usually pre-seasoned, which adds more flavor, so I don’t have to worry as much about seasoning. I have a legitimate fear of over-seasoning.

My personal preference is Stove Top, but any stuffing can be used. A lot of people prefer homemade or organic items. It’s not too hard to make your own stuffing if you want. If it looks like there will be too much fluid, even with the stuffing added, I’ll drain some out first. Once, instead of draining, I tried adding extra stuffing—it turned out to be more of a stuffing than a vegetable dish.

Don’t be afraid to eyeball it, to season to taste; playing around with ideas and having fun is my style of cooking. Even though this method does not lend well to writing recipes with exact measurements, it is how I learned to enjoy cooking, so I stick with it. It’s okay to have fun with food and make a concoction—I’ll get an idea that this and that might taste good together, and I try it. Sometimes it comes out really good; sometimes it doesn’t.

Hope you enjoy! And if you don’t, please try something that sounds good to you. Because there’re so many benefits to a home-cooked meal. 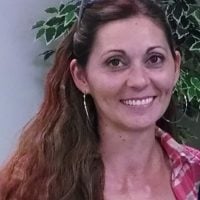