Control & the Fear of Freedom: Why we Find it so Hard to Let Go & Trust. 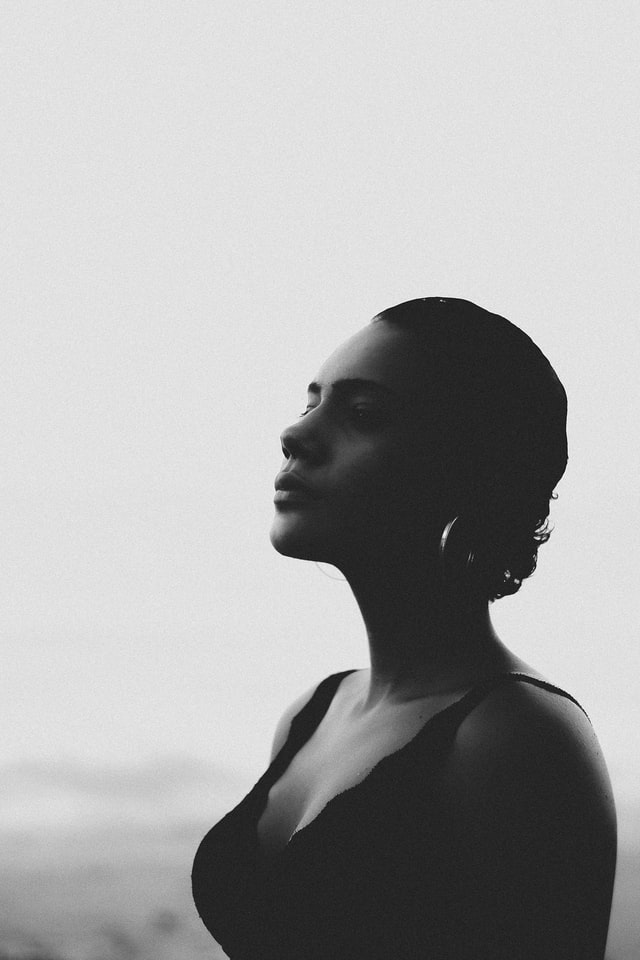 I recently caught up with a friend who I’d not seen in perhaps a year or so.

As she walked into the café, I barely recognised her. She’d lost an astonishing amount of weight since we’d last seen each other; my regular-sized body feeling enormous alongside her significantly reduced frame.

Over lunch, our conversation turned to her weight loss. She talked of the program she’d been following for the past nine months. Much of it was what I would consider standard for an extreme diet program: no sugar (including honey, stevia, dried fruit, etcetera), no flour (not even alternative flours), no snacking between meals (no exceptions).

This program, however, was particularly next level—every morsel of food must be weighed and measured; daily phone calls to an accountability partner; exercise is not recommended due to the extremely low amount of calories consumed; putting tape over your mouth while cooking to refrain from any “bites, licks, or tastes;” and those who go off the plan are in danger of being labelled food addicts.

As someone who once struggled with orthorexia and who has since rejected diet culture in favour of health, wellness, and intuitive eating, it was difficult to remain impartial to such a conversation, when all I could think about was how you could stitch enough blankets to keep a third world country warm with the amount of red flags in that one conversation. My friend tells me she has finally found freedom.

Last year I took myself back to therapy after a two-year hiatus. As the pandemic swept over the entire world, the anxiety I’d convinced myself I had under control reached peak levels.

The truth was I’d never had it under control but had merely engineered every aspect of my life in a way that meant I held such control over my surroundings that my anxiety was manageable. All it took was the awareness that I could not control, nor did I have any control, over a global pandemic (and its myriad of associated conspiracies) for me to spiral deeply into the anxiety I thought I’d overcome.

For me, the need for control stems from childhood abuse—from the powerlessness I experienced during those childhood years. The message hardwired into my brain at an early age was this: to be out of control means to be unsafe. I have seen this need to remain in control play out in my adult life in numerous ways—overachievement, following the rules, perfectionism, striving, being the responsible one, obsession with food and exercise. Also: an inability to relax, unhealthy independence, insomnia, exhaustion, burnout, illness, anxiety, depression, and breakdown.

I don’t believe the need for control is rooted in childhood trauma and abuse alone; however, I see so much need for control in women I know—Gen X women like me, overwhelmed with the responsibilities of their careers, their families, their homes. Frustrated with the lack of help from their partners; with trying to meet the needs of both their own children and ageing parents; working too hard on nowhere near enough sleep; remaining in a state of chronic stress as they try and balance everything in their lives with little or no support.

The need for control becomes prominent under these circumstances—when our lives become so unmanageable, when we feel so out of control that we grasp at whatever we can find that allows us to feel a sense of safety or power once more.

My friend and her fixation on being thin. Another friend’s obsession with exercise. My need to micromanage my world. A friend who frenetically cleans her house each day. Another woman engaged in an affair because it is the only facet of her life where she feels any remnant of power while the rest of her world falls apart.

We are all controlled by something.

Glennon Doyle, the best-selling author of Untamed, posted a video on Twitter a while ago. She spoke of her earlier eating disorder and the ongoing battle with her relationship to food and body image. In the post, she says, “I have not freed myself in the area of body and food. I know I don’t love my body because love implies trust. I know I don’t trust my body because I spend all day trying to control it. We only control what we don’t trust.”

We trade freedom for control because control allows us to manage our fear, and we have become so accustomed to control as a means of governing our lives that we are afraid of the outcome if we were to relinquish this fundamental tool of survival.

What would it look like if my friend chose to trust her body instead of controlling it? Would she become obese or would she find freedom and joy in her relationship with food and body? What if I chose to trust I am safe and not excessively control my world to ensure it is so? Would I become institutionalised with anxiety or would I find peace in learning to surrender to the moment?

We fear what will happen if we were to let go of control—that we will swing wildly out of control—but this is rarely the case.

The truth is the less we seek to control the parts of ourselves we do not trust, the more we are led to radical acceptance of ourselves, and eventually, in this space, we will find freedom from the things we fear.

For me, the goal is not necessarily to eliminate anxiety but instead to see it as just another part of who I am—no different from sadness, anger, joy, grief, or happiness, and learn to accept it rather than control it. Perhaps even one day learn to love this part of myself. Because, as Glennon Doyle says, we can either control ourselves or love ourselves, but we cannot do both.

Maybe the greatest control we can take in our lives is choosing to let it go. 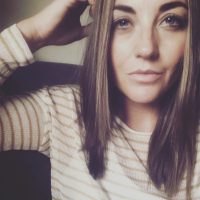