How to Make Peace with your Inner Critic. 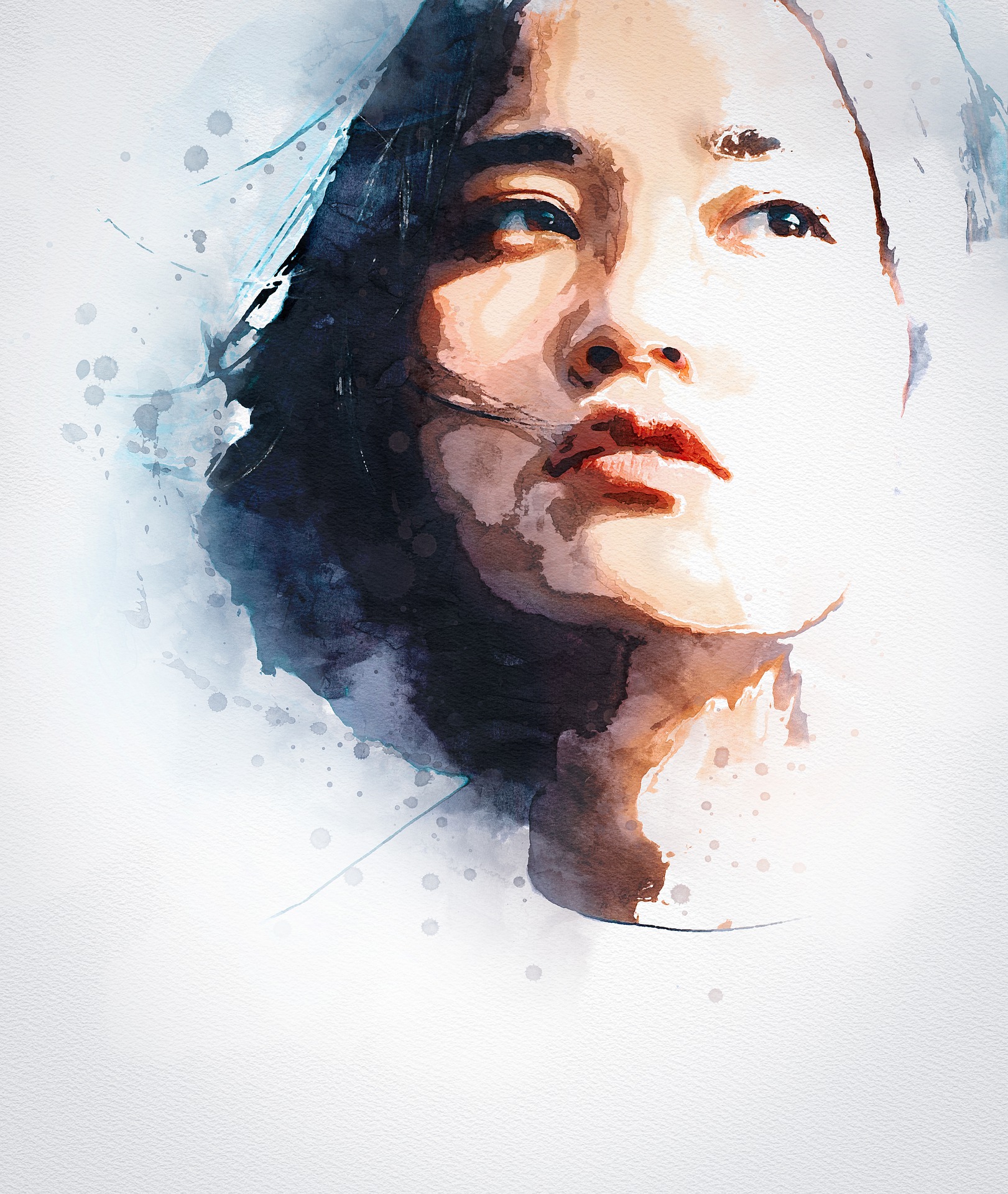 Years ago, there was an ad campaign that featured women in an office with bathroom scales chained to their ankles.

Each woman dragging their own scale while sadly lumbering around between cubicles and onto the breakroom and elevator. Although I cannot recall what the ad was selling, I do remember being struck by what an accurate visual it was for the shame most women in our culture feel surrounding their weight.

I am certain that you are familiar with that nasty little voice in your head that is constantly berating you for your perceived failings. I, too, have spent a great deal of time trying to ignore this voice or, at the very least, finding ways to work around it.

After years of little to no success in silencing this berating beast, I was finally able to make peace with it and discovered a way to use this inner dialog to assist me in getting greater clarity over my own perspective and its blind spots.

The steps are simple: start by settling in a safe and calm space where you can give this exercise your full attention. Take a notebook or a few sheets of lined paper and, at the top of each page write down a statement that your inner critic has been plaguing you with. Repeat this exercise until you have one sheet of paper for each judgment this voice has been belittling you with. If you end up filling the notebook, no worries, it just means your path forward is that much clearer now.

When you are ready, approach a single critical statement from your notebook. I recommend starting with the one that is most often hurled at you from the depths of your inner monologue and begin writing a response. Sure, there is some truth to the accusation; there always will be. Start by owning the truths while also outlining where the critic is, in fact, not correct. You can then follow these statements with an outline of what you’d like to see change.

Putting these ideas out on paper will be difficult at first. You may get upset and defensive; take solace that this is a normal reaction, and take as much time as you need.

Once it is out of your head and placed in physical form, you will find that its hold over you is already significantly diminished. Read the list and your responses to someone you love and trust to approach the exercise with empathy and compassion.

Then really consider their feedback; it may hold more merit than your own. Forgive yourself, as necessary. Understand that you are human and having these areas of darkness is what allows you to also be a being of light. The nature of reality is a balance and one cannot exist without the other.

When the voice returns take out your notes and remind yourself that:

>> That’s okay; this is the way things are meant to be.

>> You can change those things that you wish to, but they do not in any way diminish your value as a human being because you cannot grow without goals.

Once you have outlined those areas that your critic is focused on, the next step is to determine the origin of these messages. Unfortunately, with the ever-increasing use of emotionally charged propaganda in our western marketing machine, the task of separating your truth from the American capitalist market messaging can be truly challenging.

Edward Bernays, the nephew of the groundbreaking psychoanalyst Sigmund Freud, was the first to hone the power of this type of messaging for financial gain during his successful career as an American publicist. In the late 1920s, he was given the herculean task of changing a seemingly hard and fast social rule—that only men were smokers. In fact, at the time, smoking was seen as a habit that was considered completely inappropriate for women. Depriving his client, the American Tobacco Company, of nearly 50 percent of the potential consumer market.

At this same time in human history, the women’s liberation movement was just gaining steam. Bernays paid psychoanalyst A. A. Brill, to make a statement indicating that it was normal for women to smoke because of oral fixation and that, “Today the emancipation of women has suppressed many of their feminine desires. More women now do the same work as men do. Many women bear no children; those who do bear have fewer children. Feminine traits are masked. Cigarettes, which are equated with men, become torches of freedom.” (The Founding Principles of Public Relations)

On March 31st, 1929 Bernays paid female actresses to smoke their “torches of freedom” as they walked in the Easter Sunday Parade in New York. He hired his own photographers and made sure that the pictures were published around the world. This first market-driven propaganda campaign was wildly successful for the tobacco company, resulting in this type of misinformation tactic growing more and more prevalent as capitalism became the global norm.

Another great example is the famous 70s “Crying Indian” ad campaign against plastic waste. This propaganda push was actually funded by the plastics companies to place the blame for the environmental damage they were guilty of themselves, onto the consumer (Chicago Tribune)

In our modern culture, our ethical boundaries have become blurred beyond recognition by our shared manifest destiny-level drive to increase the bottom line. The marketing industry has warped self-care messaging into a solid stream of body shaming propaganda.

A great deal of profit came with the realization that we are willing to pay for the lifestyle, the prestige, the happiness we think the product will provide us, far above the item’s actual tangible value. Just like the economic systems that are ruled by Wall Street, our “free market” teeters precariously on our collective emotional whim.

Every era has crowned its own set of self-sabotaging standards in the name of profit. You can track these along a historical timeline and see the correlating mental health issues each one has caused. Depression and anxiety currently lead the charge but only after eating disorders and drug addiction had their heyday in the persona charged 80s and 90s. If I were to make a bet, I believe agoraphobia will be the next mental illness to see a global surge in cases coming out of the COVID-19 pandemic and subsequent lockdowns.

Our capitalist market system is driving us mad with mixed messaging that is designed to confuse and demean us into handing over our hard-won earnings in exchange for a glimmer of perceived self-esteem. Picture if you will, your inner critic in NASCAR-type overalls covered head to toe in marketing logos, representing all those ideological messages that fuel the critic’s scathing diatribes.

Encouragingly, the global community has begun to push back on this type of capitalist dogma, such as refusing to purchase magazines with airbrushed models. This is just the beginning.

We are owning the fact that racism, sexism, ableism, and so much more have wound their way into the very fabric of our human systems. The fact that we are waking up to this is something to celebrate, but with caution.

This is a marathon that will take all of us owning our part in it for its hold over us to truly unchain ourselves from this type of toxic propaganda for generations to come. 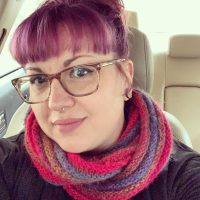 Jennifer Schroeder has spent most of her adult life, after completing her master’s degree in education, in the pursuit of an understanding of the true nature of reality thro… Read full bio