The Power of Beliefs (& How we can Shape them to Consciously Create Life).

Many of us are familiar with the idea that we can literally create our reality with our thoughts.

But what determines the quality and direction of our thoughts? The underlying factor is our beliefs.

One method used to uncover these deeply held beliefs and understand how they were originally accepted is through hypnosis (hypnotherapy). The premise is that when in an altered brain wave state, we can better access the subconscious, as it puts the “thinking mind” in the back seat, so to speak.

Getting the conscious thinking (monkey) mind out of the driver’s seat can help us access what’s just below the surface of consciousness and deeper.

Many beliefs we carry aren’t conscious: they are behind the scenes running the programs of our lives because they are ideas that were accepted early in life. In these cases, we aren’t even consciously aware that we are holding them or when or how they were accepted in the first place because it was at such a young age.

Between the ages of seven and 11, critical thinking is developed in the mind. This is a sort of gatekeeper that manages what ideas are accepted into the subconscious as beliefs. Before this gets developed, ideas are easily accepted in the child’s mind. Think about how we say that children “absorb things like a sponge.” Without the critical factor in place, our minds are just downloading information without analyzing it.

There are five ways an idea is accepted as a belief into the subconscious mind:

1. Repetition. An idea that is presented repeatedly has a better chance of being accepted as a belief.

2. A traumatic incident. We may accept an idea as a belief during a traumatic experience. One isolated situation can easily turn into an underlying belief of “I’m not loveable” or “I’m not worthy” or “I’m not good enough” when the mind generalizes it, as is its tendency to do.

(Generalizing ideas is a protective mechanism of the mind. If we are hurt by something, we tend to generalize and stay away from that thing or situation across the board to protect ourselves instead of viewing it as a specific, isolated incident. Generalizing isn’t bad and is a survival mechanism that most likely supported our evolution, but it’s not always in our best interest emotionally.)

3. Peer group. The peer group can be a powerful force when it comes to ideas becoming accepted as generalized beliefs. How many of us have terror when it comes to public speaking or maybe picked up the “I’m not smart enough” belief from an incident in front of the class in school?

4. Authority Figure. Growing up, almost everyone around us is an authority figure—parents, relatives, teachers all fit in this category. Our interaction with them is not always positive, however, and we may end up picking up a belief from a situation that isn’t actually our truth. Even as adults, we may give others, such as our physicians, the power of being an authority figure and allowing beliefs that may not serve us best to be formed by what they tell us.

How many times have we heard of someone taking what a physician tells him/her as absolute truth without seeking a second opinion or challenging it at all and just resigning him or her to whatever fate the doctor has predicted?

Our behavior is then our “interface” with our reality. In this way, our beliefs are the beginning of the chain of events that creates our reality in our world. They are like a filter through which we view the world around us. We will tend to register and acknowledge those events and situations around us that support our beliefs and dismiss those that do not.

We hear a lot about positive affirmations, and they certainly have their place, but if they are going against a belief that is deeply held in the subconscious, the belief will always win. First, we must root out the beliefs that are not serving the reality we want to experience and then we can choose the beliefs that support us and recreate our reality from the ground up.

Knowing that we have a choice, what kind of world do you want to experience? 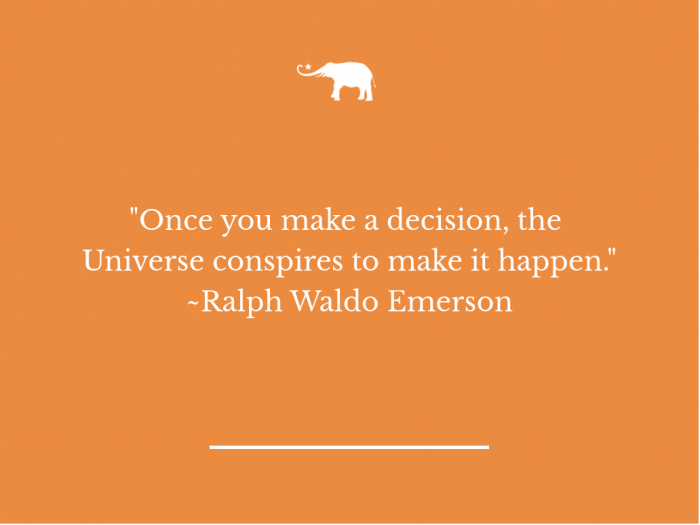 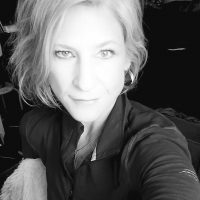