“There is a Reason I Survived”—the Unexplainable Moments that Change our Lives. 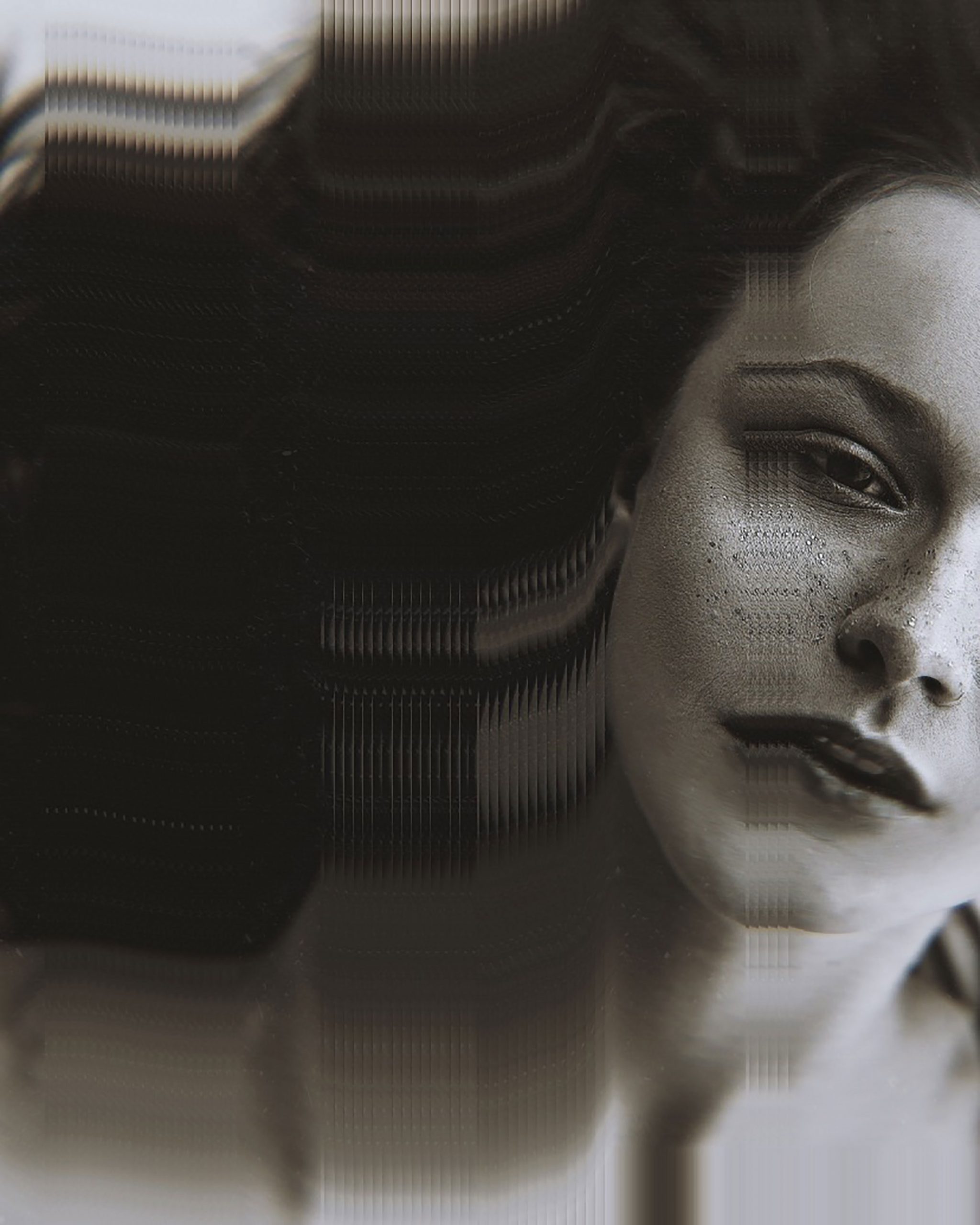 There are moments in life where we experience something that cannot be explained away by science or mere coincidence.

It’s during those instances where we find the belief in something greater than ourselves.

One such event occurred when I was 17. I was on my way to an interview with an interior decorator for my careers class. I was running late and found myself in an unfamiliar area. I was not sure where the business was located, and my eyes were drifting from one side of the street to the other.

Since I wasn’t paying attention to the road, I missed the change from a two-lane to a four-lane. Suddenly, I caught sight of the interior design studio out of the corner of my eye, and without thinking—or looking—I made a quick turn, oblivious to the additional lane on my left.

As I was turning, a horn blared out of control. I turned my head to see a big, black van barreling toward me. I thought I heard someone say, “What the hell are you doing?!”

At the time, I thought the man driving the van had said it. I now realize that would have been impossible. The squeal of tires blasted into my ears as the van smashed into the driver’s side of my compact, silver Mazda. Glass shattered, and my steering wheel refused to budge. Dizziness swept over me, and I slipped into darkness.

After an unknown period, I opened my eyes. I blinked in confusion while the radio roared in my ears. I looked up to see an elderly gentleman standing by my window. He resembled my late grandfather—if he had put on about 50 pounds. My grandpa was rail-thin, his body ravaged by illness when he passed.

The man in my window was wearing a Hawaiian shirt and a pair of cut-off jean shorts. The ensemble was rather odd for the middle of December. He told me I was going to be okay, and I clung to his words. His presence was calming, which allowed me to focus and take stock of the situation.

I looked down and realized that the upper half of my body was in the passenger seat, but my legs appeared to be stuck between the caved-in door and crumpled-up dashboard. I noticed I did not have my seat belt on and remembered my dilemma that morning. I was confused because I always wore it, but something didn’t feel right about it today, and I decided to follow my intuition. The thought lingered in my mind before I passed out.

I do not recall anything after that until I woke up in the ambulance. The sound of sirens and people rustling around nudged me back into the land of the living. People seemed to be speaking gibberish as they placed their hands on me. I could not feel my legs, and I struggled to open my eyes. I was able to interpret one sentence spoken by a man over the radio, and the words chilled me to the bone:

“She is possibly paralyzed from the waist down.”

I realized “she” was me, and my heart sank before I drifted out of consciousness again.

I woke up in the emergency room, surrounded by people fussing over me. The hospital staff performed several tests on me to make sure everything was working properly. When my family arrived, tears of relief streamed down my cheeks. I had never been happier to see them. Time stood still as we waited for the X-ray results. Finally, we received the news: I was not paralyzed! Relief and gratitude flooded my entire being.

However, I was still unable to walk on my own. The doctors informed us that my legs weren’t functioning properly because they had tensed up as they were crushed together. My mother spent the night with me in the hospital, never leaving my side. I was still picking pieces of glass out of my hair the next day. By late afternoon, I was able to walk for short, painful periods and was allowed to go home.

We stopped by my car to retrieve my belongings on the way. The wreckage was shocking. The entire left side was completely smashed. The tow truck driver looked at it and said, “The last car I saw that looked like that left no survivors.” His words continue to echo through my mind occasionally—many years later.

I was lucky that day, and it was not the first time. I’ve had several other close calls, two involving water. When I was four years old, the manager of our apartment building saw me at the bottom of our pool. She jumped in and quickly provided mouth to mouth, saving my life.

Three years later, a friend and I were playing in a river and got caught in an undertow. The adults were playing volleyball and assumed we were messing around. Our screams went ignored as we struggled against the current. Finally, My godmother realized we were not playing. She ran to help us, and several others followed. Together they managed to tear us free from the treacherous waterway.

When I was eight years old, a palm reader told me that I had a star in the middle of my hand. She said it meant a guardian angel was watching over me. She was not aware that I had already narrowly escaped death three times at that point. These experiences have opened my eyes to all the miracles that surround us.

The man in the Hawaiian shirt remains a mystery. No one else remembered seeing him, but he made me feel safe at a time when I desperately needed it.

Could he have been my guardian angel?

I may never know, but I do know there was a reason I survived with barely a scratch that day.

I believe the Universe has a specific plan for keeping me here, and I intend to live life as fully as possible while I figure out that purpose.