When it’s Time to be less Compassionate. 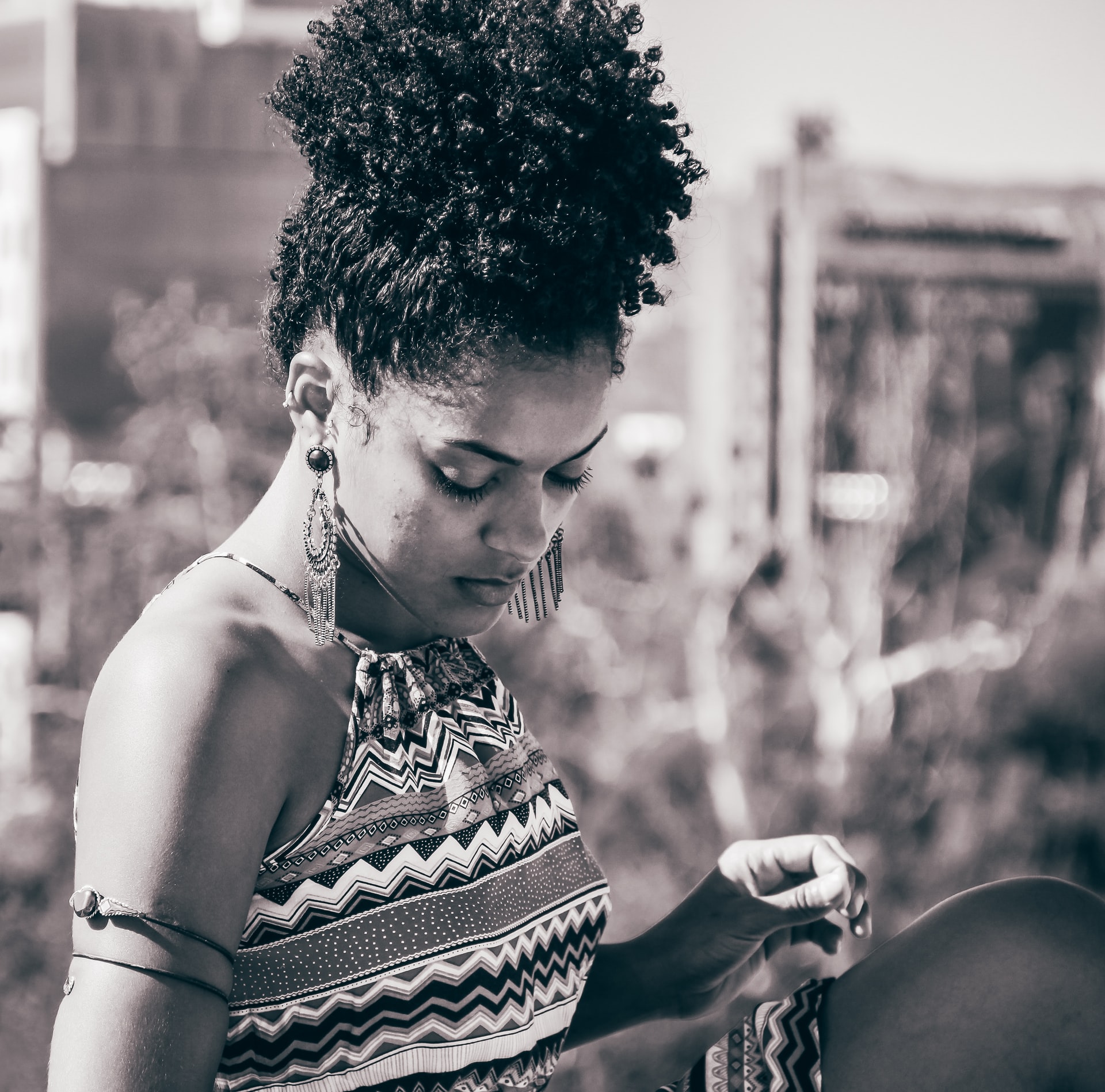 It all began when I was a small girl.

I never had much, but I always had something to give.

With no experience of compassion, God taught me how to be compassionate.

It’s my way of expressing gratitude to God.

It’s my way of being human.

It brings me great joy and fulfilment.

It is alarming seeing how people are longing for compassion. The dynamics of life are so complex that we only communicate with who we need to, and there is an avoidance of unnecessary involvement in other people’s affairs.

When I began school, I could not help but notice the needy kids.

In my early learning, I would share my break time snacks with the kids who had none, even if it meant going without. I gave my school uniform to one who had torn uniforms and my shoes too. I’d then lie and say they had gotten lost.

In high school, I continued to do what I could. I would give my little pocket money to them without letting them know I remained without. I’d also sneak and take foodstuffs to the needy students’ homes.

At this age, though, it was still a lot for a child to care and give; it did not have a great impact on my life. I guess a child can do without a lot.

I could not comprehend why I had and they didn’t. This is what motivated me to share what I had. I presume this is what compassion is all about—wanting the best for another.

It was not until I started working that I realized there needed to be a limit. I would postpone taking care of some of my needs in order to give. This was at times at the expense of my comfort and to my exhaustion, as I sometimes got too involved with other people’s needs and problems. This lack of boundaries was pushing me beyond my limits.

I forgot myself in the midst.

It began to feel overwhelming.

A few months ago, I was dragged by a friend to attend a talk on self-development. As we walked into the room, the speaker was in the process of explaining why one needed to be selfish to some extent to accomplish their goals. This was an eye-opener.

Turning these thoughts inwardly, I played back the many postponements, the many self-denials, the many lost opportunities, and the many things I needed to get done but couldn’t figure out how, as I felt time had passed. I was at a loss as to how I was going to recover from all this.

For the first time, I wept over my compassionate nature as I lamented my loss of time and resources.

I admitted I could not solve everyone’s needs nor problems and began to strategize the limits I needed to implement. I began by amending my budget to indicate a fixed figure, which, once utilized, would be my limit. I also allocated myself the number of hours I would avail myself to compassion-related activities. I felt liberated.

The most agonizing thing was learning to say no. I felt like I was not being compassionate. I got the feeling like I was telling the person “I do not care,” and this was painful. I would internally weep until I came to terms with my new footings. I just could not eliminate compassion from my life, for that would have been denying who I was. Putting limits had to suffice.

As if that hadn’t been enough, I lost nearly all of my “friends.” My phone rang less and less. This left me feeling less burdened and I had more time to concentrate on myself. Their silence became my bliss.

I began to learn to say no. I would refer them to other avenues and places where they could get solutions and sometimes offered to just pray for them. This did not go well with them, but it went well with my soul.

Here are the lessons I learnt:

The serenity to accept there are things I am not able to change as regards to people’s problems.

Some problems resolve themselves with time.

Sometimes people are actually not in dire need but are lazy and want a quick fix, which I readily offered.

Sometimes one needs to give people a chance to find solutions themselves even if they suffer for a while.

Sometimes offering to pray for someone has been magical, as what God can do, no man can.

Sometimes poverty or lack is a state of mind that inhabits one’s perception of the solutions at their disposal.

Some of those who are helped will not readily help others.

Those who are helped, in most cases, think those who help them do so because they have excess funds and time.

Those who are helped are sometimes unappreciative, feeling it is their right to be helped, thus viewing it as an obligation of the person helping them.

Those who are helped are sometimes seeking attention from those who offer them help.

Of those who are helped, few will admit they have been helped enough.

It’s not that I had so much at my disposal; instead, I had been denying myself too much.

It is better to teach people how to fish rather than giving them fish.

It is okay to say no to someone who seeks your help.

It is okay to say you do not have.

It is more joyous to help without expecting anything in return.

Partnerships do create a sense of ownership in the solutions.

Putting a limit on helping is not always an easy decision.

When one has been compassionate, in their time of need, they will somehow get help.

Do I regret my past compassionate patterns?

Not at all. I have learnt the best time to begin is when one realizes their mistake.

I made amends and I am happy I helped when I could and in ways that I was able.

I am still compassionate, but with conscious moderation. 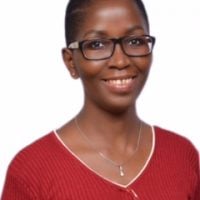 Wangeci Irene is a compassionate and passionate Childcare Reform Advocate whose dream is a world where family care is prioritized over orphanages. Engaged in creating awarenes… Read full bio