The Power of Positive Thinking—& 7 reasons Why it’s Great for our Health. 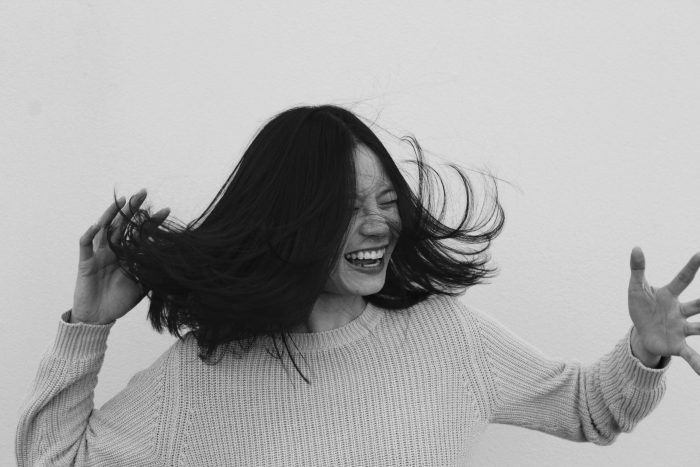 Did you know that positive thinking can make you not just happier but also healthier, both physically and mentally?

What would you think if I told you that a simple smile is like a superpower for our well-being? Or that faking a smile can actually change our mood, even if we aren’t really feeling it? A fake smile can trick our brain into believing we’re actually happy, which can increase real happy feelings that are caused by a release of neuropeptides. These are a type of neurotransmitters such as dopamine, endorphins, and serotonin—they are the “feel good” chemicals in the brain that help elevate our mood along with a bunch of other positive functions in our mind and body. Now, that’s a great example of fake it till you make it.

But positive thinking isn’t just about ignoring all the bad stuff in your life and pretending that everything is all rainbows and unicorns when it isn’t. That’s a form of toxic positivity. As Associate Professor, Anthony Grant, from the University of Sydney warns in the article, “positive thinking in place of other treatment can be harmful.” He goes on to say, “In difficult periods in your life, you need to allow yourself to grieve and have a whole range of emotions, because that’s part of the natural healing process.”

So what are some ways that positivity can help improve our lives, beyond the obvious benefit of increased happiness?

Below are a few additional benefits of the power of positive thinking:

1. Decreased chance of a heart attack.

In a study by Johns Hopkins medicine expert, Lisa Yanek, she found that people who had a positive outlook on life were one-third less likely to have a heart attack or other cardiovascular events within five to 25 years compared to those with a more negative outlook.

According to some studies, personality traits such as optimism and pessimism can affect your health and well-being in many ways. If you’re more of an optimistic or glass-half-full type of person, you’re more likely to think positively, which is a key part of stress management. But if you’re a more pessimistic, glass-half-empty type of person, don’t worry as you can learn many positive thinking techniques. For example, for every negative thing you say to yourself, try to think of one positive quality about yourself to balance it out.

Another benefit of positivity, besides being more optimistic in our lives in general or toward others, is increased feelings of positivity toward ourselves in the form of self-acceptance, which, in turn, increases our confidence. If you’re happier with yourself, that can manifest as being confident.

The science of psychoneuroimmunology (the study of how the brain impacts the immune system), shows that happiness can boost our immune system.

You may be surprised that positive thinking can also have a big role in resilience, which is defined as the ability to bounce back quickly from negative situations in life. Optimists actively look for ways to solve problems and challenges in their lives, instead of giving up. They also ask for help from others in order to do that.

Thinking positively about our present and future has been shown to increase happiness and decrease the risk of depression. Decreased symptoms of depression were related to increased positivity and optimism, and scientists have also discovered that in people with depression or other mental health disorders, the brain actually changes itself when compared to people who weren’t depressed.

Anxiety sufferers know how much it can negatively impact their lives in countless ways. But one of the treatment options for anxiety involves learning how to replace negative thoughts with positive ones. Results of one study showed that people who received training on how to increase positive thinking had significant decreases in anxiety and worry.

So what are you waiting for? How are you going to start bringing more positivity into your life? How about starting with the simplest thing: smile!