Where is the Love? How Technology has Robbed us of our Humanity. 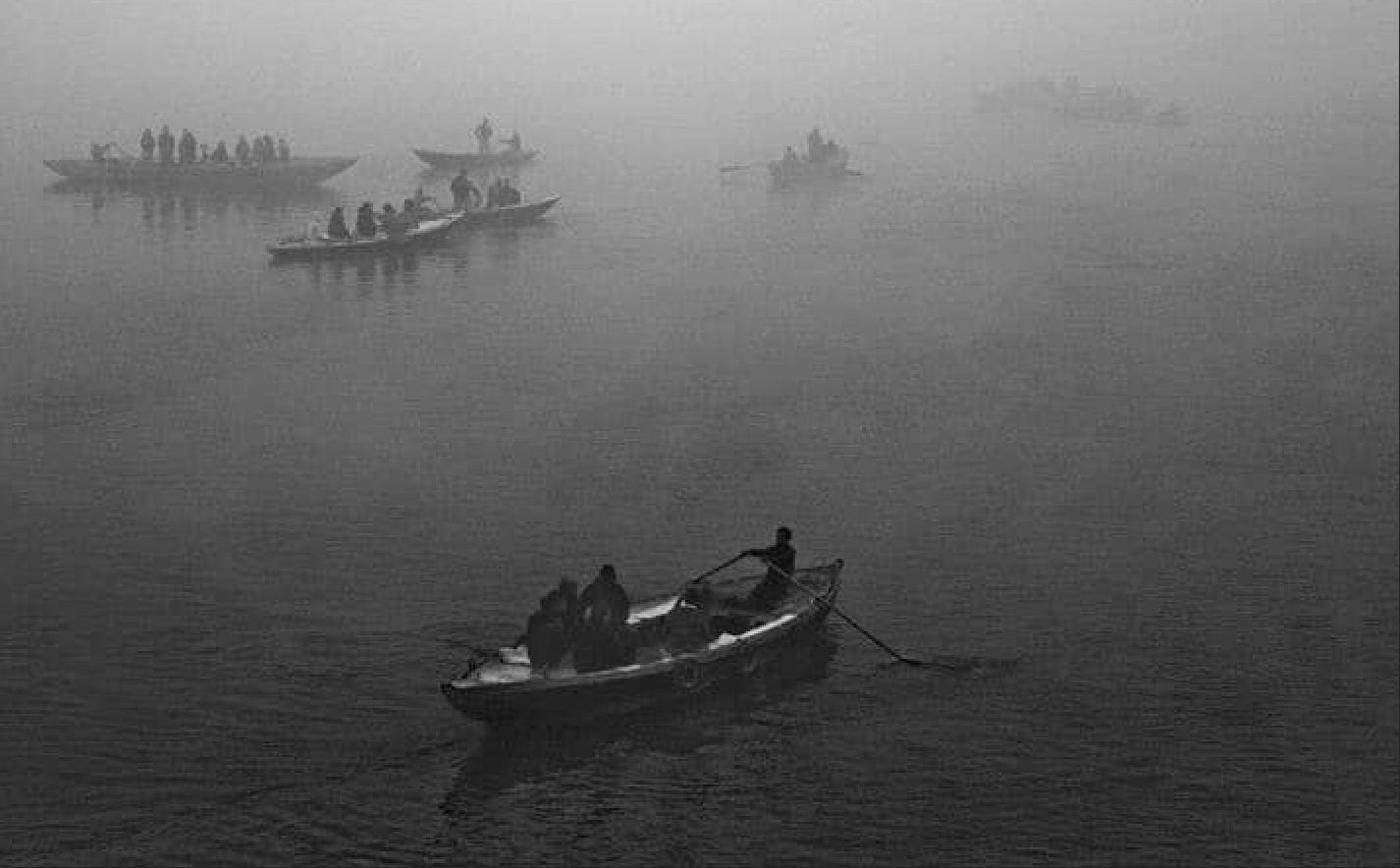 It has been over a decade since I sat in a rowboat on the Ganges River with two friends and two Varanasi pundits.

When these astute Sanskrit pundits began comparing Western culture with Indian culture, they had me and my friends laughing so hard we almost fell out of the boat.

The conversation began with one of the pundits remarking that “There is no love in America.”

Although I was the only American (my friend, Rama, was Indian and Angela was from Canada), we all responded almost in unison, “What do you mean?”

The pundit said that the absence of love in America is exemplified when we consider for a moment the way an Indian wife serves her husband breakfast to the way an American wife does. Again, we asked, “What do you mean?”

The pundit took his scarf from around his neck and squeezed it in his hand over and over again very sensuously, and then put it down beside him and rolled it back and forth on the wooden plank he was seated upon.

Had we all not been familiar with making chapatis, we might have been thinking he was demonstrating something quite different.

Next came the ghee. He worked it into the chapati and then placed ghee in an imaginary pan. As it grew hot, he added the chapatis, turning them over gently several times before removing them from the heat.

Next, a sigh of satisfaction. Placing the imagined chapatis on the plank one above the other, he picked them up carefully with both hands and placed them before her “husband” with a respectful nod as she withdrew.

The pantomime was exquisite, and there was no mistaking the double innuendo. Nevertheless, my companions and I were puzzled wondering what he was driving at.

Of course, the pundit read our thoughts and said that he will now demonstrate the American version of the same thing. It was a simple demonstration of a frantic housewife scrambling some eggs.

Although the pundit’s example was a simple one, and hilariously performed, the underlying message called into question the old theme of whether technology separates us from humanity and our environment, or not. The conversation turned in that direction for the next two hours, rich with descriptions, analogies, and metaphors.

The American beat generation philosopher, Alan Watts, was the first to coin the phrase “double bind,” somewhere around the mid-1960s.

A double bind occurs when we employ a new way of doing something to cope with a need. However, soon everyone is copying us, causing us to be right back where we started. Watts gives the example of a Wall Streeter who is always late for appointments. To remedy the problem, he gets a helicopter and ditches the car. Everything goes well for a while, but it isn’t long before others get helicopters too, and he loses his advantage.

Technology enables us, but it also means more is expected of us.

Modern industrial equipment enables a farmer to plant or harvest a hundred times in a single day than a traditional farmer could do with a farm animal and plow. If we contrast this with a traditional farmer who may work the farm barefooted, we cannot help but wonder how farmers belonging to a long lineage of farming families transition to modern farming without feeling a disconnect from the land and themselves.

During the 15-year period when I lived in Nepal, no one had phones, and cell phones were nonexistent. When we wanted to see someone, we would just show up. The funny thing is we were almost always welcome, which makes me wonder if the lack of technology caused us to refine our intuitive powers.

The farmer who works the land and the Indian wife who kneads her dough connect with what they are doing because they have time to.

We’ve become lost when we fail to realize that advances in technology do have the capacity to give us the freedom we need to develop our dreams, whether they be spiritual, learning, sports, or other. Yet, instead, we tend to fill the space that we could have available for ourselves, and we become more entangled than free, like the guy with the helicopter who now attends five meetings a day when two would do.

There is no turning back technology.

But we can learn to employ it in such a way that the disconnect it causes is mitigated by wiser use of the free time it makes possible. If we can understand that technology is not necessary to get more done, but rather to give ourselves more time between doing things; time that could be spent for personal development and creating new fields of interest.

If we call someone and they are busy, we can call someone else—and another and another—but if you had to drive to a friend and they were busy, you will have to sit with your thoughts for a while before rushing off.

We need more time to sit with our thoughts, and it is up to us whether we allow technology to rob us of that time or enable more thoughtful use of it. We can use technology without being caught in a double bind.

Since technological advancement isn’t going anywhere soon, that is where our effort should be.