How to Save our Damn Selves when Grief Takes Over. 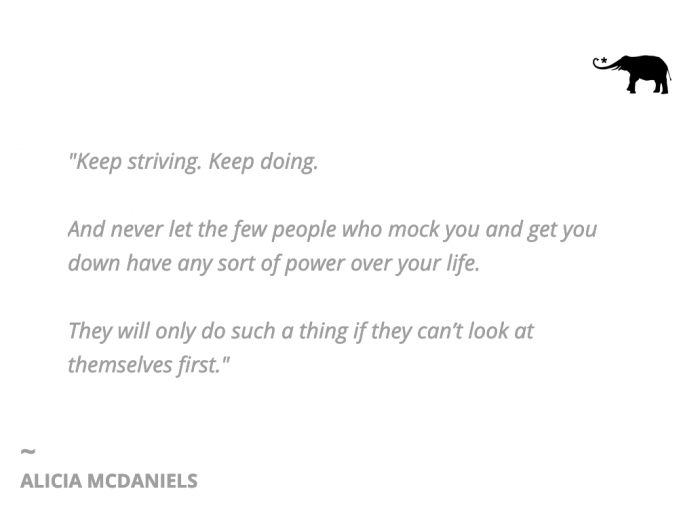 I was in a rush to get into the elevator of my building.

Only one was working at the time. My neighbor, whom I heard arguing with his girlfriend earlier that day, had his headphones in but could still sense my anticipation.

I listened intently as the elevator began to sound like it was getting closer to our floor. And then, finally, I stepped in.

“Hey, you okay?” he said as he glanced to the side at me and began to take his earphones out.

He then went on to explain that I was passed out drunk in front of my door, and he had taken my keys out of my hand to open it for me. And then he carried me inside and laid me down and made sure to lock it on the way out.

I was in complete disbelief.

“Take care of yourself,” he muttered as he walked out of the elevator.

I had been blacking out on almost a consistent basis after my boyfriend and mother passed away. I kept moving forward and acting (so I thought) as if I was okay. But it was obvious that I wasn’t. And everything was getting to me.

I’ll never forget when a friend who drank as much as I did finally called me out.

“What happened to you was sad, but you can’t keep hurting yourself like this.”

For some reason, this just made me mad. What else was there to do in New York City but drink?

I started researching niche activities and somehow came across an aerial center. I’m not flexible, I’m scared of heights, and I’m usually too hungover for instruction—but hey, I’ll sign right up!

I never thought that anything would come out of this other than fun, but the resilient and persistent spirit in me permeated through as I began my training.

I have always been skinny, but I proved to myself that I could hold my own weight—literally. It also became a way for me to use my creativity to build on moves and to use my critical thinking to get myself out of a bind—again, quite literally.

Mentally, I am more aware. This is something that I lost through my grief and something that I feel my generation as a whole is lacking. There’s no reason for everyone to start climbing on silks to gain awareness, but it is an aspect of this time that needs to be addressed.

I remember watching other aerialists who were more advanced than me and getting down on myself. But then I realized that they were in a different place. I would get there. Maybe not soon, but one day.

Many people give up because the process is frustrating. But I promise you that there is a pot of gold at the end of the rainbow. There really is.

I’ve seen people hurt others who are doing better than they feel they are doing in order to make themselves feel better. Instead, we should be focusing on trying to better ourselves.

Instead of blaming others, your environment, or God, get off your damn high horse and do the work.

I am trying. We are all trying. And this takes patience.

I watch how far I have come, and I still feel and know that I can always do better. This goes for aerial as much as it goes for life, and it is exhausting but somehow beautiful.

In aerial training, we often take videos of ourselves to remember steps or catalog our process. Even if it’s messy, it’s all a part of the process—and this is why it is ever so important to be self-aware.

Yep, I f*cked up a few times. And I’ll own it. I had some falling-outs with friends, and I’ve been a little too full of myself at times, but I will continue to strive to be better and never stop reaching high.

Sometimes we don’t want to be self-aware because it is easier to live in complete bliss, but I assure you that there is still bliss moving forward—and it isn’t a false sense of it.

Please, keep striving. Keep doing. And never let the few people who mock you and get you down have any sort of power over your life. They will only do such a thing if they can’t look at themselves first.

It’s easier to chastise others than do the work. 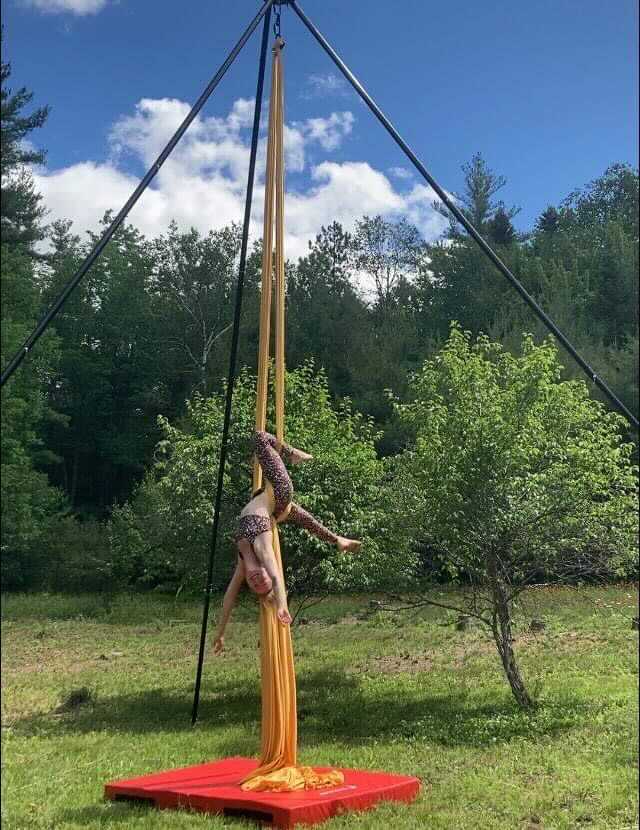