“Man-Structions!”—10 Ways a Woman can Live Happily with her Main Male. 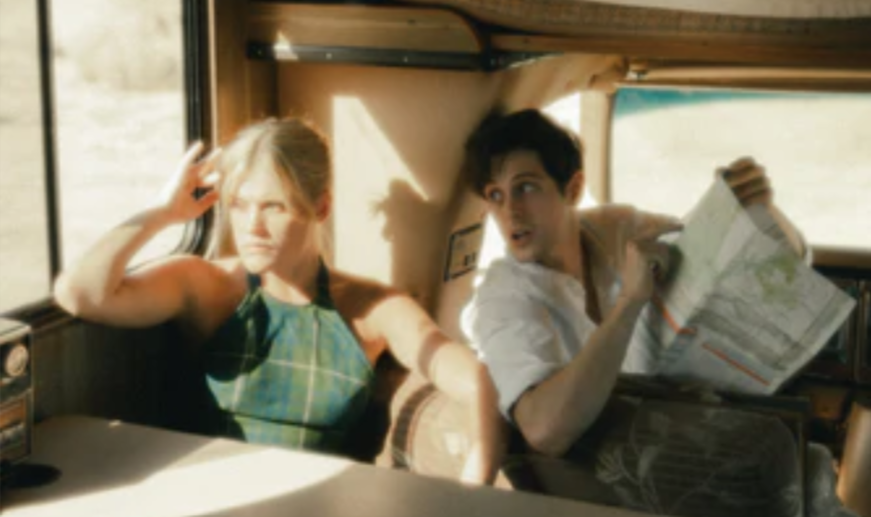 I can understand why “man-imals” can seem pretty strange to women sometimes (after all, I am one!).

Although we’re the same in many ways, there are some real differences between us which can easily lead to mutual misunderstandings. So here are my tips to help any woman get the most out of a male she may be involved with.

1. Your man-imal may think he knows more than you—even about something you’re quite an expert in; and he will offer to “help.” Don’t be offended; he’s been conditioned to think this way and means well. Thank him, and explain that you know exactly what you’re doing, and will ask for his advice if, and when, you need it! He’ll soon catch on.

2. Most man-imals want to make you happy, so that they can support you (stay away from any who don’t). But they’re not good at mind reading, and hints aren’t usually very effective—so it’s best to say clearly what you need from them. This will always work better if you start with: “I’d love it if you’d…” rather than “You must/should…!” Behind their mask of confidence, most man-imals need plenty of reassurance that they are man enough—especially for you!

3. A man-imal may try to “fix” a problem you’re telling him about, when what you actually need is to share it with him before figuring out for yourself what to do about it. It’s his way of showing love; so see if he’s got anything useful to offer, and if not, ask him (nicely) to shut up and listen!

4. Often a man-imal can’t see something he’s trying to find, even when it’s right in front of him, and then gets annoyed if you point it out! The fact is, he hates to feel helpless or dependant—so either let him finally find it for himself or wait until he gets desperate enough to ask for help.

5. Your man-imal may bring you gifts. Give him plenty of appreciation for this (in whatever way works best for both of you) and some simple clues about what you actually like if he seems off target with his choices. Then he’ll bring more of the “right stuff.” Win-win!

6. Man-imals need regular time on their own—either metaphorically (in the “man cave”) or literally. Let him go off, with the confidence that he’ll soon be back with renewed appreciation for your understanding that his needing time alone isn’t a rejection of you. You need time alone too, sometimes; and taking it when you need to helps to make him feel more attached to you.

7. Most Man-imals can only think about, and do, one thing at a time. And he may get so focused on it that he seems indifferent to everyone, and everything else. If you’re curious about what he’s thinking about, just ask. He’ll be happy to tell you all about it!

8. Nothing worries a man-imal more than the thought that he might not be acting the way he thinks a man-imal should. Offer him plenty of reassurance that he’s more than enough for you—especially in the bedroom! (And if you think any improvements are needed in that area, suggest that although he’s great now, he could be even better!)

9. A man-imal often doesn’t actually know what he’s feeling. So, there’s not much point asking him, until he’s ready to talk about it. Be patient—it can take a while; and even when he seems deeply upset, it might be about something as simple as: “Why won’t the car start?”

10. Your man-imal wants to feel trusted and needed by you and likes nothing more than fixing things and showing off his skills. Be sure to notice when he does, and give plenty of praise and appreciation (two of any man-imal’s three favourite things); he wants to be your hero!