Distance Makes the Heart Grow Fonder: Family Traditions that Bind us Together. 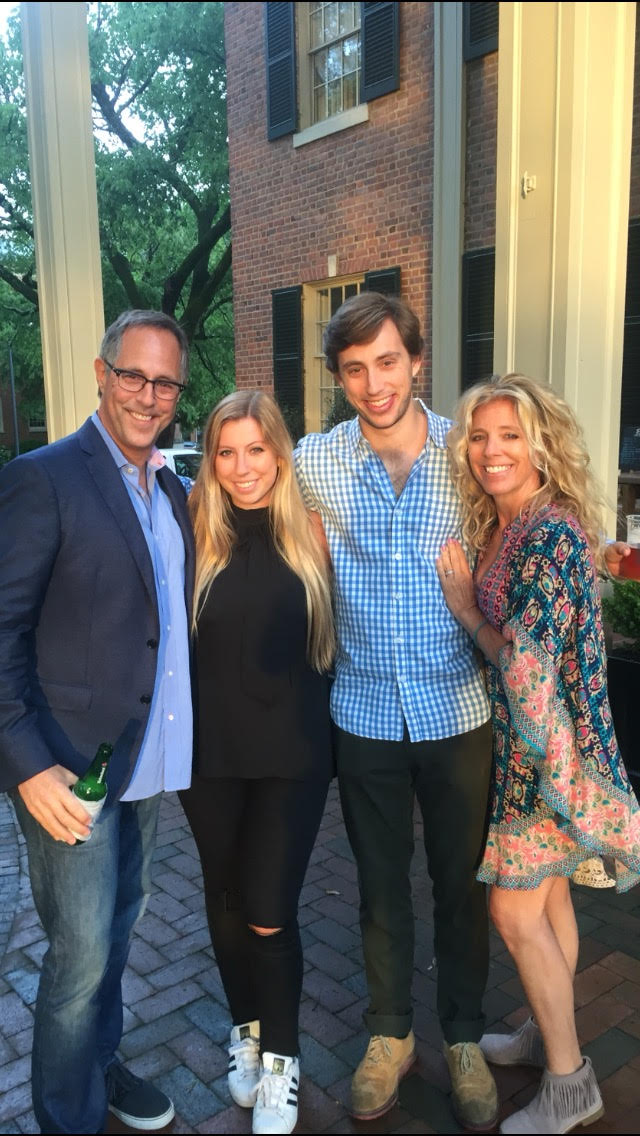 This morning, as Dylan was getting ready for his first official workday in the real world, I reminisced about all the firsts we’ve shared over the years.

Most of the important days in Dylan’s early life started in our house with a bowl of oatmeal with raisins and blueberries (no bananas, Alan gets bananas). And yes, it is always served with the lucky spoon that has a bamboo handle.

You can snicker if you like, but I’d be willing to bet you have one in your house, or perhaps a special birthday plate or a favorite bowl for cereal.

Traditions are how we mark special occasions in life.

Today, Dylan made his own oatmeal continuing to mark firsts. Whether he realized it or not, he started his own tradition. I was half tempted to send him the lucky spoon but my other half wanted to keep it here for nostalgic moments when I need to indulge myself. And I wanted him to find his own luck.

Last night, he and I talked (and by talk I mean Facetimed) about how long it might take to drive to his new project and what morning traffic might be like. We discussed the details of his first day commuting on a new Coast with his shiny, new California license plates (two, who knew?). Of course, I encouraged him to allow extra time for all kinds of “what ifs.”

On my way home from lunch, I called Alan just to check in on him. Most days, there is a steady stream of back and forth throughout the day: silly texts, funny pictures, or perhaps just a sweet thought. Dylan called him this morning to announce he’d arrived to work 40 minutes early. The apple doesn’t fall far from the tree. We are that family who is habitually early to the airport on travel day because we believe it’s better to be where you need to be than to risk not making it on time.

I mentioned to Alan that it might have been wise for Dylan to have test-driven the route ahead of time just to map it out. Dylan told Alan he did exactly that, yesterday. Apples.

A tidal wave of emotion washed over me as I flashed back to his freshman year at the University of North Carolina at Chapel Hill, my alma mater. The weekend before his first day of classes, we walked his entire schedule from his dorm to each class with the purpose of timing the distance between each lecture hall. We hoped this would give him a sense of comfort and an idea of how much he would need to hustle in order to get from one end of that heavenly campus (Go Heels) to the other on Mondays, Wednesdays, and Fridays.

We then did a dry run for Tuesday and Thursday classes as well. While he participated willingly, I am sure he rolled his eyes more than a few times thinking that we were ridiculously hands-on parents (and he wouldn’t have been wrong), but it looks like things worked out.

Now, all these years later, it was his idea to take a ride yesterday and chart his course. This was the perfect reminder that our children are watching, which is incidentally the name of one of my mom’s books. I am always amazed by how much they may protest in the moment and then reproduce what they’ve learned once they’re out on their own.

Imitation is the greatest form of flattery. There is nothing more rewarding than planting seeds and watching them grow.

I give myself a modicum of credit for allowing this morning to be his morning because it absolutely was his to own. There have been times in his life when I may have intruded on his moment with the best of intentions and nothing but love in my heart. No phone call was placed to make sure he woke up on time (okay, so I may have done that during final exams his first semester at Carolina). I didn’t check in to make sure he arrived in time (I was teaching yoga so I couldn’t), and I haven’t texted him once all day (and I could have). For me, these are big little things. I find it is helpful to measure and acknowledge progress. Steps in the right direction are steps in the right direction, no matter how big or small. The most surprising part is that I didn’t have to try not to call or check in on him. Sometimes, the universe makes it easy for you. The stars lined up for me this morning.

Back to school carries no cache for me anymore. The first day of my son’s first job out of college, however, is a really big deal. The first day of sophomore year at the University of Florida for my daughter rings a bell as well. And while the milestones may change, their significance remains. 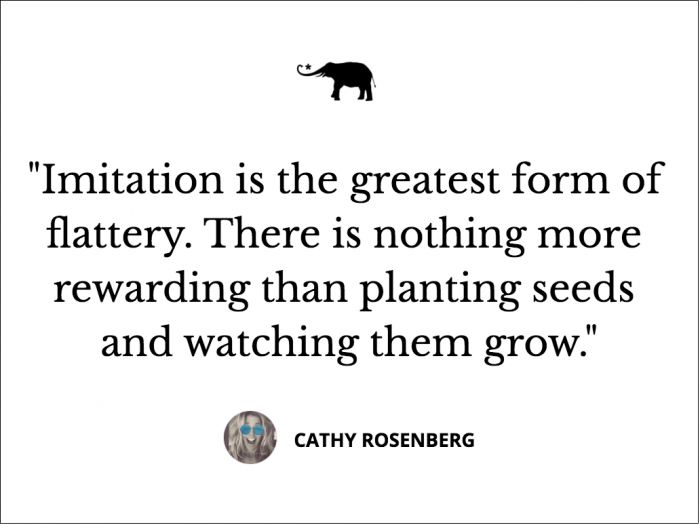 I may not have cooked Dylan’s oatmeal this morning but he did ask me to remind him how to make it. Remember to add cinnamon to your grocery list Bub. He cooked his way through junior and senior year at 808 E. Franklin, so I know the recipe is filed away in his brain somewhere. And just when I thought my to-do list was empty, I opened the mail and found an envelope containing Eliza’s parking sticker for UF. The same sticker she will need on her windshield when classes start on Wednesday. I may not be running to Spanish River High School with the notebook she forgot, but old habits die hard. I’m heading out the door to FedEx so she’ll have what she needs and truth be told, I don’t mind a bit.

The difference, once they’ve left home, is that there is a genuine sense of gratitude on their part. I can hear it in their voice and I can feel it in my soul. The real world offers a reference point they don’t have until they leave the nest.

Distance really does make the heart grow fonder and wiser and more grateful.