September 11: Have we Really Forgotten our Lessons? 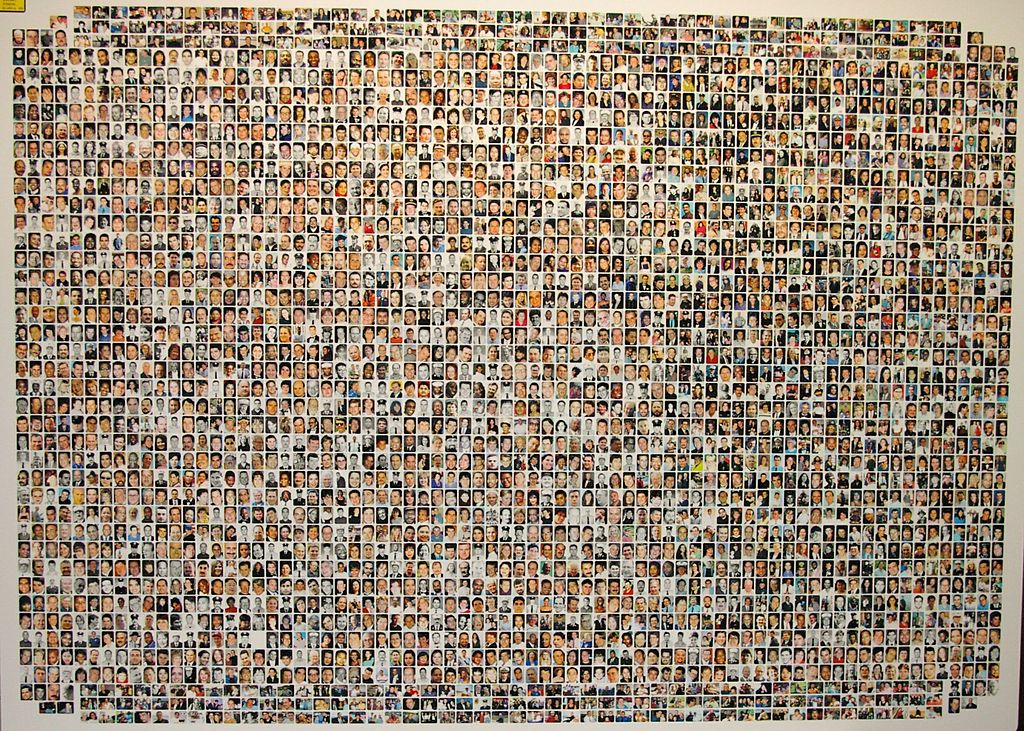 It’s hard to believe we are approaching the 20th anniversary of the September 11 terrorist attacks on the World Trade Center and Pentagon.

As I stand in the new and shiny World Trade Center, reflecting back on that day, the memories rush back.

At the time of the attacks, I was a young psychologist just completing my internship at the University Hospital (UMDNJ) in Newark, New Jersey. The community mental health center where we were housed was quite a contrast to the posh Trade Center building housing brokerages and the windows on the world.

UMDNJ served an impoverished yet grateful Latino and black clientele, many of whom were HIV affected or struggling with substances, which provided an escape from these harsh realities.

It was my first real exposure to such diversity. Our team of interns was remarkably diverse: myself, a 30-something married, Jewish mother, and my colleagues, a more traditional college-aged woman, a black lesbian woman, and a Muslim woman.

On September 11, we were still adjusting to the pace of hospital life. We had an orientation, been introduced to the local Newark culture and food, and had started with clients. What struck me from the get-go was how different their lives were from my own but also how similar.

They were hardworking and loved their families, shared similar values to my own, and were seeking the help which they hoped would allow them to move forward in their lives. They were also open to my support and honest in answering my sometimes naïve questions about their day-to-day lives, appreciating that I wanted to know them.

That September 11 was one of those beautiful summer days that begged for an open window and fresh air. I initially became aware that the air flowing in was smoky, and closed my window. As I ventured outside my office to the communal coffee pot, I was struck by the somber and fearful faces I saw. We were receiving information about the attacks piecemeal, in whisper down the lane fashion: wide-scale attacks, people dying.

The air was filling with smoke from across the river, and we all rushed to mobilize the emergency procedures for the incoming causalities we were told would soon be pouring in.

As the day progressed, I began to wonder how I’d get back to my home in suburban Pennsylvania. Unsure whether buses were running, I asked my Muslim colleague for a ride to Penn Station. She looked at me grimly and told me it may be dangerous for me to be in a car with an openly Muslim woman since by then we were aware of the nature of the attacks.

When I inquired about her safety, she told me that she was used to not being safe, and not to worry about her. 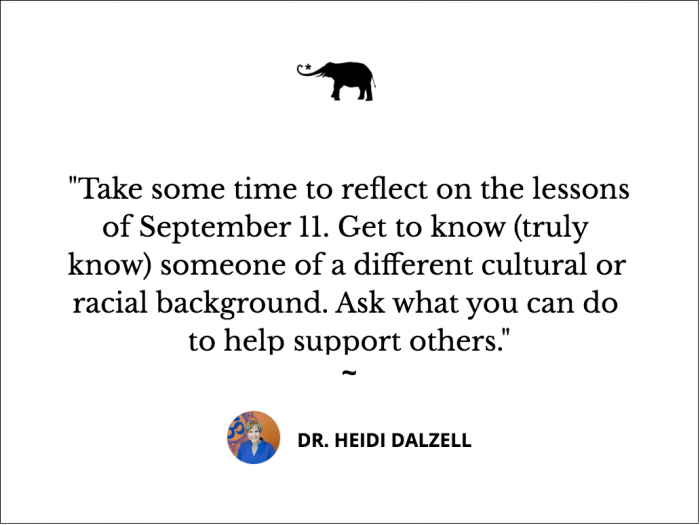 In the days following the attacks, the hallways at Penn Station were plastered with images of the lost and entreaties for anyone with information to call their loved ones. The missing became more real, and the names on the 9/11 memorial in the footprints of the World Trade center can never be just a list of names to me. All of these people who were loved died in the name of religion carried to an extreme.

There were also the rescue workers who rode the train with me daily and who came points far and wide to help. The NJ Transit train was a hub transporting them to the city each day and bringing them home dusty from their efforts each evening. I watched their expressions change from hopeful to grim as their efforts at rescue yielded little.

In the Northeast, people banded together. Cars routinely flew flags as a sign of solidarity rather than the division it now represents. Firefighters and police officers were touted as the heroes they are. President Bush spoke of those who hated our freedoms and killed to stop them. No one questioned the need to work on behalf of the collective rather than the individual.

I reflect on the value of coming together in this way as we face another universal trauma. Yet, we do not seem to have taken the lessons of 9/11 and entreaties to “never forget” to heart.

We continue to mourn losses such as George Floyd, a casualty of the lack of understanding of the humanity of all. And some eschew masks due to a sense of personal discomfort rather than the common good. It is a nation divided.

We’ve forgotten but perhaps we can remember again.

Take some time to reflect on the lessons of September 11. Get to know (truly know) someone of a different cultural or racial background. Ask what you can do to help support others.

This is how we can remember the losses of that day and not repeat these lessons in our own backyards. 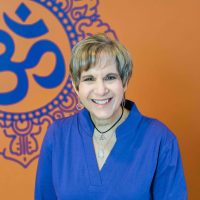 Heidi J. Dalzell, PsyD, is a psychospiritual coach, mentor, and teacher with 25 plus years of experience as a psychologist. Throughout her journey of healing and in guiding he… Read full bio