The Real Spiritual Meaning of “Namaste.” 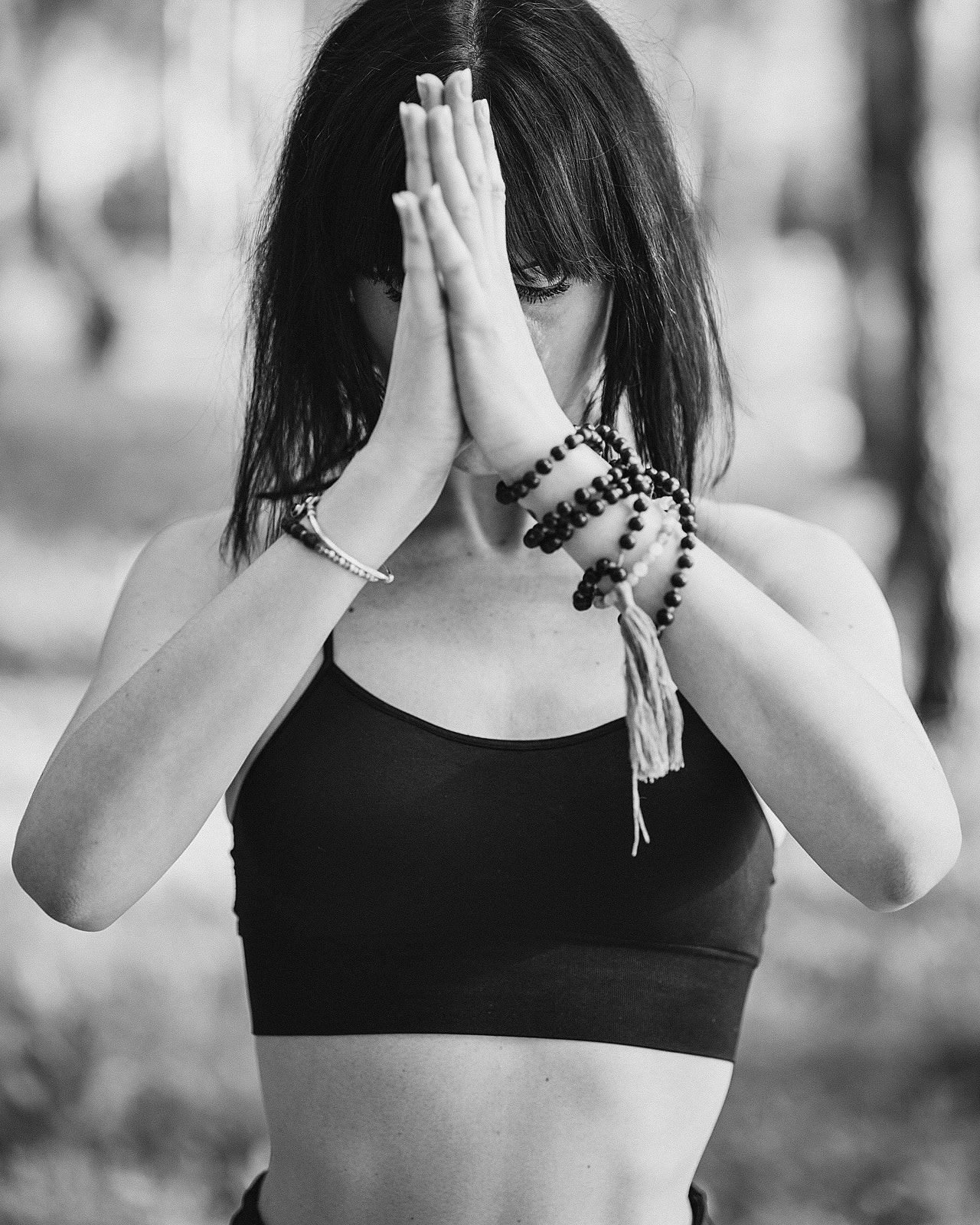 Yoga is a subject that’s not just limited to postures, but extends beyond spiritual discipline and practice.

It can be considered as a legacy that has been passed down through generations via the holy scriptures, such as the Sutras, and it is comparable to other sacred texts like the Quran or the Bible.

Some of the ancient texts that mention and discuss the subject of yoga include the Upanishads and the Yoga Sutras (written by Patanjali later), which give the subject a defined system also known as “as the eight limbs of yoga.”

All of these yoga texts happened to be originally scripted in Sanskrit. Hence, in a yoga class, the words we hear originate directly from these ancient texts of yoga.

The 10 most common Sanskrit yoga terms used in class include:

For those who have been attending yoga classes, you might be aware that every practice ends with the teacher joining both hands together, positioning them in front of the torso or between the two eyes (the third eye), and then saying the word Namaste.

This word (in Sanskrit) possesses a deeper significance and meaning.

Namaste, as a gesture, symbolizes the belief that within each individual exists a divine ember, situated in the heart chakra.

To understand the definition of this word more clearly, it can be simply broken into three parts:

Combining these three parts, the literal meaning of this word can be derived as: “I bow to you.”

The word Namaste signifies a deep sense of respect. In India, the gesture itself is enough to denote the word without it being spoken. 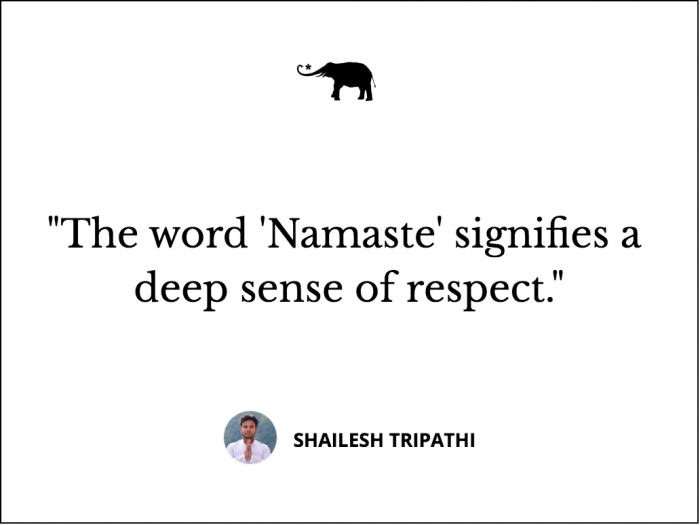 How to make the gesture of Namaste

Performing Namaste is simple. At the heart chakra, keep your hands placed together, and with eyes closed, bow your head.

Namaste between teacher and student

Between a guru and shishya (teacher and student), Namaste draws them together toward timelessness and a point of connection, freeing them from the clutches of ego. When performed with depth and feeling, and with surrendering of the mind, a profound amalgamation of the spirits blossoms.

Difference between Namaste and Om

While Om is used to express the infinite marvel of  the earth, Namaste is used more as a form of greeting or as a gesture of “thank you,” passed from a yogi to another. Thus, Namaste is more of a salutation, while Om is a highly sacred word that relates to the higher and deeper force in the universe.

Namaste: how to pronounce the word correctly

If you haven’t heard this word being properly pronounced before, then you may have pronounced it yourself as “nah-mast-ee”—a common way of mispronouncing the word for the first timers. In reality, the correct pronunciation of this word is “nah-mah-stay.”

Some interesting facts about Namaste

1. In countries like India, Namaste is a popular form of cultural practice. It is used as a way of saying of “good day” or “greetings.”

2. As opposed to a handshake or an embrace or a form of kissing, which is seen in some other cultures, Namaste is a different form that denotes a more respectful, “non-contact” way of greeting that has a universal application when one meets people of varying age, status, or gender.

3. It is unfortunate, however, that the origin of the word is yet unknown, in spite of it being used for multiple purposes throughout the years. As per some, it might have been used as a mark of complete submission from an individual toward another and as an acknowledgement of respect toward elders.

4. Namaste is popular in Nepal too where you might have spotted this gesture if you have ever visited that part of the globe.

5. Namaste is used by Buddhists as a mark of the respect that they have for each other.

6. Namaste is used by the Hindus as a mark of offering or worship to a deity.

7. Instead of using this particular word, sometimes the phrase “Namo vah” may also be used, which carries a similar meaning. However, it’s mostly used in case of three or more individuals wanting to show respect for the divine that is in each other.

8. Namaste has its other versions too as used by other cultures, such as the Japanese who use “Gassho” when they shake hands.

In the West, you may have heard the word Namaste at the beginning (and the end) of a yoga or meditation session.

When Namaste can be incorporated in one’s class

Ideally, a typical yoga class begins and ends with saying Namaste. Most of the time, you might find the word being said when the mind is not as much active and the room radiates greater peaceful vibes.

Namaste is initiated by the teacher as a gesture of respect and gratitude toward their own mentors and students. This word encourages students to bond with their roots and thus allow the truth out—the truth that believes in oneness of all. 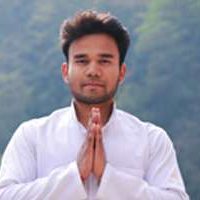