Texas, Afghanistan & Sea Turtles—Why are we so Scared of the Sacred? 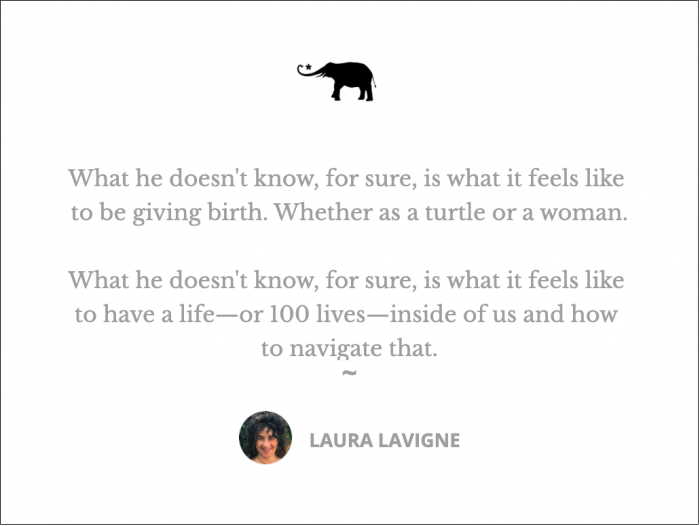 It’s been a hard week in the village.

A hurricane, a heartbreak, a couple of accidents, and a fierce commitment to living with an open heart have made for a lot of feeling.

I hadn’t read the news in days until last night.

Then, in one gulp, I read about Texas and Afghanistan. Both about women.

In order to fully comprehend and believe what was going on in Texas, I had to read about it twice.

Unfortunately, the topic of women in Afghanistan is personally terribly familiar to me, so I only had to read it once.

Both make me sad. Nah…not sad.

Both make me ache. A dull ache, burgundy-colored and familiar. An ache of helplessness, of despair—with a twinge of rage. Abandonment, too.

What I think when reading all of this is, “We women are so darn sacred that we are scary.”

Funny how both words write almost the same. Sacred, scared. Scared of the sacred.

This brings me back to a couple of weeks ago, here in the Mexican village where I live.

Four of us were sitting on a big blanket on the beach, at night. Candles, quiet conversation, the sound of the waves. The sky was dark. There was a lot of sweetness.

All of a sudden, one of us pointed at a large shape moving straight toward the water. A turtle! A turtle who spent the last hour or more laying her eggs was now making her way back to the sea.

I had never seen a mama turtle going back to the sea before, although I had been blessed one of my first weeks here with seeing a tiny baby turtle (they have to have a more official name), freshly hatched and hauling butt toward the huge waves. It was…sacred.

And I clapped because females are…sacred.

In the distance, we could see a bright light accompanied by the sound of an engine driving on the sand. The turtle patrol people.

Because many turtles come to lay their eggs on this beach, there is an organization that patrols the beach all night long, looking for nests and hiding them from poachers.

As they passed us by, they waved and we went back to our candlelit blanket.

But close by, something else was going on.

With the light of our phones pointed at the sand (so as not to disturb or frighten whatever might be happening), we slowly came to a safe distance from another mama turtle. This one did not have the calm power of the first one as she was focused on digging her nest with her big, strong back flippers. But, it didn’t feel quite right. There was an energy of distress to her task and pretty soon we started to see pieces of broken eggshells being kicked up all around her.

As the patrol car passed by us once more, we flagged them down.

A few women and an older gentleman got out of the car, and someone pointed a flashlight straight at the turtle. Instinctively, I wanted to cross my legs, feeling invaded on her behalf. I murmured something about privacy and one of the women told me that she was just wondering the same thing. This was her first time doing this.

The turtle looked stressed—or heck, maybe I imagined her feeling stressed—and there were more eggshell pieces being flung all over the place. What was going on?

That’s when the older gentleman got really close to the now glaringly lit giant mama and poked her a little bit with a stick.

Then he said, in a voice that pierced the night and broke through one more sacred moment, “Go! Go now. Go back to the water. You’ve made a mess of your nest.”

I walked back toward my safe little group. I leaned against my friend.

Why was he talking to her that way?

She kept flinging, the light kept pointing, and I felt sick.

I somehow don’t remember what occurred next. But I do remember that a bit later, one of my friends who was born in the village gently explained that the mama turtle’s eggs were coming so fast that she was simultaneously making her nest and laying her eggs.

When I translated what I had heard from the expert gentleman, my friend graciously said, “He doesn’t know. That’s all.”

As a turtle authority, I think that a situation like this one might have come up before. Maybe not.

What he doesn’t know, for sure, is what it feels like to be giving birth. Whether as a turtle or a woman.

What he doesn’t know, for sure, is what it feels like to have a life—or 100 lives—inside of us and how to navigate that.

What he doesn’t know, for sure, is how much we don’t like to get poked or talked to harshly, or shamed, or brightly lit up, or told what to do at any darn part of the process.

What caused the harsh words? It’s my turn to say I don’t know.

But I am going to venture to say that fear was involved. Fear of something. Maybe a fear of loss of authority, maybe a fear of…the sacred.

Scared of the sacred.

Read more about Texas and Afghanistan: 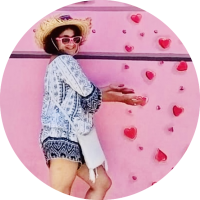