Untying the Knot: How Making a Divorce Ceremony brought Closure to my Relationship. 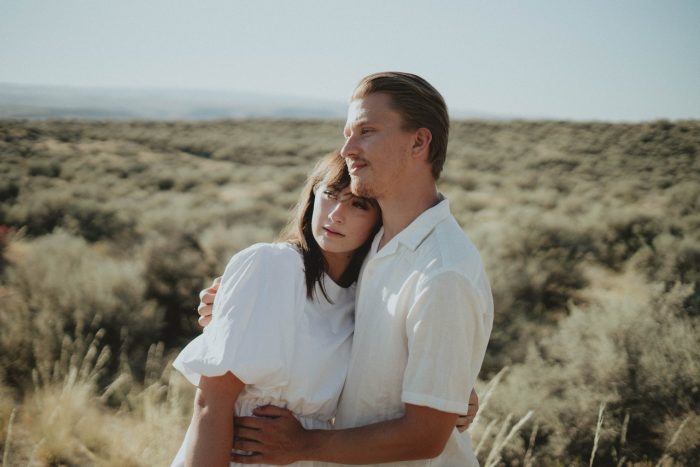 It was late afternoon on a warm fall day.

The sun was hanging low on the horizon, casting an orange-glowing light through the trees. I stood beside my wife of 25 years looking at the faces of our children and family. They sat on logs and benches around a small fire, fidgeting with nervous anticipation as to what was going to happen next.

Even though everyone knew we were getting a divorce, they had never been invited to an un-wedding ceremony. People have been getting divorced for hundreds of years, but the whole topic is still shrouded in taboo and unsavory thoughts.

“What did he do?” and “what did she do?” are the normal thoughts that many people have. Especially when no one wants to talk about why they are choosing to get divorced. This leaves plenty of room for rumors to flourish within friends and family groups alike.

We first met in 1983 during our freshman year in college. My roommate and I had started a “Thursdays are Great” party every week in our dorm room. In order to drum up interest, we headed for the girls dorm (of course). We walked the halls writing invites on the dry-erase boards of dorm rooms, or speaking loudly about the event coming up.

“It’s going to be amazing and will likely change your life for the better,” we would call out. We definitely got our share of eye-rolls and giggles, but we were having fun stretching ourselves in our newfound freedom away from home.

It was around the time of one of these events that I first saw her. She was sitting on a bed with several other girls in the room. Her smile was amazing, and I loved the wit she had when speaking. As fast as my friend and I could spit out the bullsh*t, she would easily have a comeback that made us all laugh.

She broke up with me later in our freshman year, as she had decided to change her major and go into nursing at a different college in our state. Shortly after this, I decided to move to California “to follow my dreams.”

Then, a few years later, I decided to move back, and we started dating again. Dating led to marriage, marriage led to having children, building careers, and doing all of the things you’re supposed to do in our modern American life.

Getting married was certainly our first “normal” ritual or ceremony that most would recognize. However, each event we experienced was in itself its own ritual as we intertwined and bonded in new ways. The dorm hallway walk (that ended up in us meeting) was a rite of passage ritual. The ritual of asking her out for the first time—the ritual of engagement, marriage, and eventually bringing new life into our world when we had our two sons. Not all of these rituals were big events, but each extremely important nonetheless.

We still loved each other, but there was a knowing that our time together was complete, and we needed to move on.

It was 25 years later, and we nervously stood in front of our families. The sun had gone down a bit more and the dry leaves danced around the fire encouraged by the breeze. It was time to start the ritual that would earmark the ending of our marriage.

In turn, we began telling our families why we were gathered. We each had written our un-vows that expressed how we honored each other, that we loved not only what we had created for our lives, but also that we felt strongly about remaining friends.

As we spoke, I could feel that the tension of the group was lessening, and some even had smiles on their faces. We were methodically breaking the spell of what divorce was supposed to look like and giving a gift to our family of love and acceptance.

A friend of ours, who is a reverend and also a high priestess, officiated our ceremony. She began by speaking a mantra while handfasting a rope around our hands that was braided from a bedsheet she and I had used for many years. The handfasting represented where we were at and the bond we had created. I felt a sense of tension wash over me as we inched closer to completing our journey as spouses.

We then stepped through a gateway framed by driftwood and into a large labyrinth that we had created.

A labyrinth is used in many cultures to represent a journey one is going on. As you move from the outer rings closer to the middle, you move closer to the change point in your life.

As we walked, we held hands, and I could feel the connection we had flowing between us, yet already beginning to release. Behind us followed our children and families, all joining us on our journey to the symbolic “present moment” of our relationship.

When we reached the center, our family circled around us. The reverend spoke of the love and respect she had for both of us and what we were doing. She spoke of the courage it takes to honor the marriage we had and the love and life that came from it. The reverend took a knife and cut the bonds of our hand-fasting, ritually severing our connection to each other in the presence of our families and the universe.

Divorce isn’t easy no matter how you decide to go about it. Even with this ceremony, we still went through a variation of the stages of grief and loss (see On Grief and Grieving by Elisabeth Kübler-Ross).

We still had to release the habits and expectations ingrained in us and allow the waters of emotion to calm. In doing this ritual, we set the tone of our intentions, not only for us, but also for our families. It created a new container and boundaries that helped everyone involved to move forward.

If preparing for your divorce is messy and a ritual like this isn’t in the cards, create your own ritual—one that will honor the journey you were on and the growth you’ve seen in yourself. It’s important to have an ending that will release the bonds you had (for good or bad) and return the energetic cords back to whomever they belong.

Having a way to bring closure to a relationship will allow the space that is needed for new experiences to be attracted into your life.

Then you can begin anew. 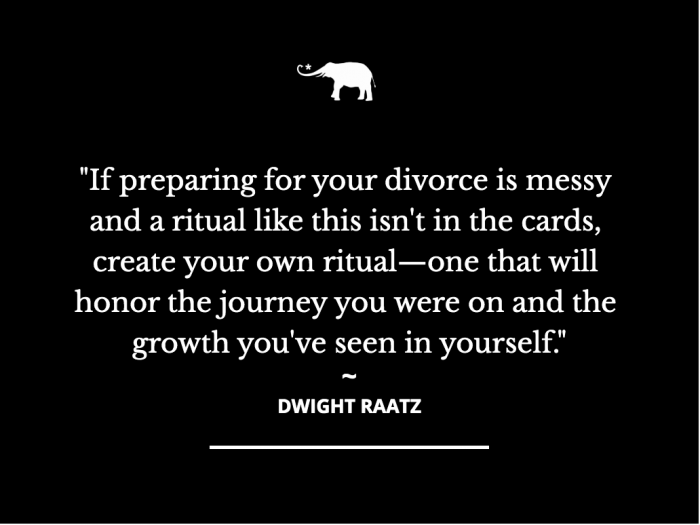 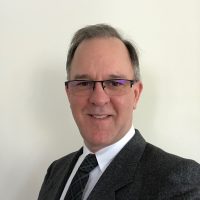 Dwight Raatz thrives on thinking deeply and writing about what speaks to his soul about life, relationships and his very existence as a human on this planet. He is currently w… Read full bio