Sometimes “WTF” Can be One of the Most Profound Questions we Can Ask. 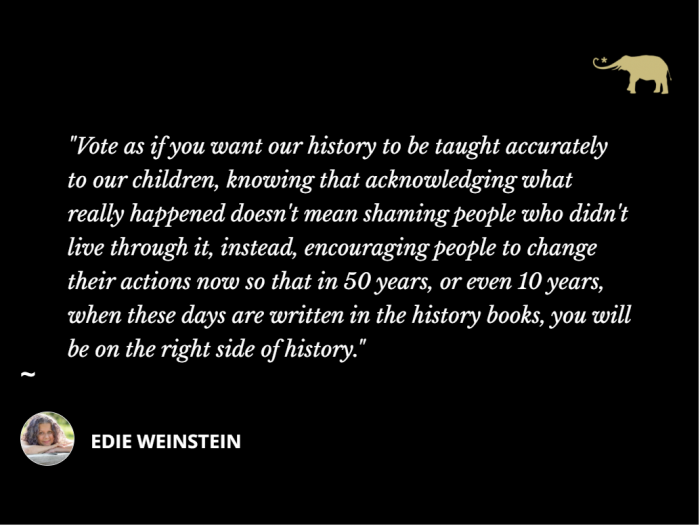 I grew up in a home with parents who rarely cursed.

The worst I heard my mother say was “shoot!” or “fudge!” and an occasional “God damn it all to hell!” if she was really pissed, or more weirdly, and I’m not sure where this one came from, “Blow it out your teetle bag!” when cut off in traffic or another driver was insistently honking their horn at her. I guess it was the equivalent of ditty bag or barracks bag from the military.

I don’t think I ever heard either of them drop the f-bomb. That’s pretty amazing since my father worked as an inner-city bus driver in Philadelphia, and I’m certain he had plenty of f*ck-worthy moments on the job.

He used to say, “Your life is in the hands of any fool who makes you lose your temper.” It was a good guidance that I followed most of my life…until now.

I have come to understand that “what the f*ck?” (WTF) can be one of the most profound spiritual questions we can ask. I do it as I gaze skyward, shrugging my shoulders and smirking.

As I am writing this, it is a few days past Election Day, 2021, more than disappointed that the results weren’t as I hoped they would be in local elections here in Bucks County, Pennsylvania (PA), or in the state that purportedly is for lovers. Not a lot of love with the election of a governor who ran on the platform of anti-mask, anti-vax, and anti-diversity education.

How many different ways can it be said that masks and vaccines save lives and Critical Race Theory (CRT) is not what is being proposed in public schools? It is college-level stuff.

When I was able to stomach watching news reports of his rallies, I cringed as cheering people supported that stance. Did any of them know people who were critically ill or who died from COVID-19? Did they only care about the emotional well-being of little white children if unvarnished renderings of history were explained (at their level of comprehension of course) in the classroom? I can tell you that this once upon little white child wasn’t ashamed of the color of my skin when I learned about slavery. I was appalled and disgusted. Even though I didn’t know the term back then, I vowed to be anti-racist. I have had friends of all skin hues and cultures throughout my life and I asked tough questions about what it was like to grow up black in a country that judges people on the amount of melanin they carry in their DNA.

In my community, contentious board of education meetings have taken place over those same issues. A flashpoint that has brought out the worst in people. One such person who waved the fractious flag is Debra Cannon who had this to say in a board meeting a few weeks before the election.

“The treatment of our children during this pandemic has been an eye-opening to the deception and lies perpetrated by the people in this room, along with your collusion with unions, community activists, private physicians, organizations that push an agenda for political and financial gain to steer their ideologies about sexuality and to instill fear and compliance into our children’s minds. Right now as we speak there are DEMONIC adults recruiting, brainwashing, and participating in unconscious behaviors with children, and every one of you knows it. These activities are felonies. There are parents who are fooled, and parents who will protect…”

Her larger-than-life campaign signs dotted the landscape in bucolic Bucks County, PA. I would cringe and flip them the bird each time I drove past them, praying that people had more sense than to give her power. Guess what? She snagged a seat at the table. WTF?

A few weeks ago, I attended an outdoor fundraiser for candidates of color in my area called Unity in Diversity. People I was accustomed to seeing at social justice rallies and vigils over the years were there. An air of enthusiasm, celebration, and hope pervaded the gathering. Speeches about all they would do to serve the various towns and school districts they represented inspired me.

I had already voted back in October via mail in (or in my case, drop-off) ballot. I voted for each of them whom I could vote for. I planted a campaign sign in my front yard for the team in my district who, despite grassroots campaigning and deep devotion to the well-being of the children, did not garner enough votes to triumph. Instead, those who aligned with some of the values of the aforementioned Ms. Cannon won the election. WTF?

Even the children knew better as they attempted to school the adults. In my area, a local 11-year-old penned a powerful statement.

As I looked at the vote tallies in the campaigns I was following, I saw pitifully small numbers. Is it apathy, thinking that off-year elections don’t matter? Clearly, they do. If memory serves, I have voted in every election since I was 18 and Jimmy Carter was running. His example of servant leadership (even now) is what I think candidates should aspire to.

One bright light on the landscape was that Phil Murphy retained the governorship in the Garden State, where I was raised. I felt a sense of elation when I saw that he had triumphed. That meant the people of New Jersey did, too.

I wrote this the day before:

I wonder what goes through the minds of folks who support candidates whose views are anti-science, anti-education, anti-environment, and anti-diversity, on all levels. What goes through mine is fear, judgment, rage, discouragement, and a wee bit of hope.

My spiritual faith is tested mightily. I was having a God-versation recently, letting the divine know, in no uncertain terms, that I didn’t think She/He/It was running the show. If that was the case, how could the Holocaust have happened? How could the big lie continue to be spread? How could the one who lit the match that caused the insurrection on January 6th have a stronghold on the country and still walk free?

All of the evidence is there, in plain sight. Why is there tiptoeing going on? I wish I could be privy to the meetings to discuss the next steps.

My WTF moments extend to viewing the rag-tag torn flags in front of people’s homes in my area, glorifying the former president. They always feel like an “in yo face” libtard challenge. And challenge me they do.

A neighbor on my street, as is his right, plants signs in his yard that make it clear where he stands. He could say the same about mine.

“Hate Has No Home Here,” “Black Lives Matter,” “No Human is Illegal,” “Love is Love,” “Science is Real,” are the words that adorn those I display.

I wonder if they would have anyone feel threatened and scratching their heads and inquiring, WTF?

There is No such Thing as Coincidence & Other Lessons I learned on a Phone Call with Dave Grohl.