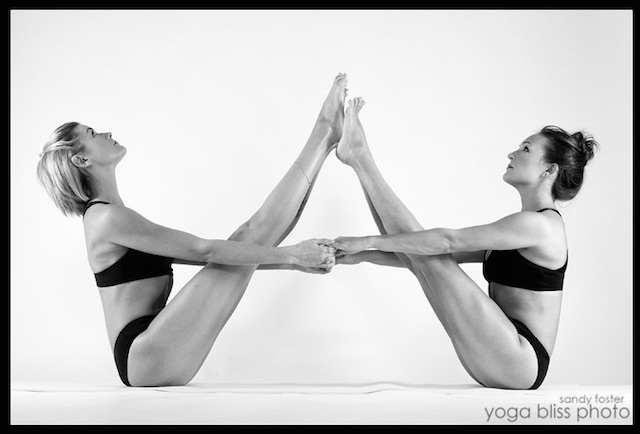 Are you in it to win it or in it to feel it?

If you’re in a yoga class there is no winning. But there is a lot of feeling.

Let’s face it. Few people can resist looking at themselves when they pass a mirror.

I never leave my house without looking in the mirror, not just at a frontal view, but a side view and most importantly a rear view. I want to know that whatever I have on doesn’t over inflate my admittedly ample *ss. And please don’t misunderstand. I’m not butt shaming myself.

We all know that some clothes flatter our best features and some don’t.

I’m perfectly willing to admit to caring about, and paying as much attention to how I look as the next self-absorbed, self-conscious person. I don’t want to be caught with green stuff in my teeth, boogers in my nose any more than anyone else. So, I do periodically, maybe sometimes obsessively check myself out in mirrors.

But never in a yoga class.

I don’t believe there is any way that I can keep staring at myself in a mirror while I’m doing my yoga practice and not judge. As a teacher I have occasionally done asanas in front of a mirror to see if the verbal instructions and cues I give make sense, or to find new, more vivid language to use.

Most of us want to do it right. Whatever “it” is. We want to be the best too.

Yoga is a philosophy and practice that teaches us not to judge ourselves or ourselves against others. But most of our egos haven’t sufficiently evolved to live consistently in a state of non-judgment. It’s enough if we are just more aware of it and its ill effects.

The venerable Judith Lasater talks about self-judgment in her book Living Your Yoga “If you expect more from yourself than from others, then you are saying you are better than others and therefore must perform at a superior level.”

Students new to yoga are constantly looking around at other students to “see” if they’re doing a pose correctly without knowing that the other student may not have particularly good alignment or may be doing the pose in a way that is harmful or not particularly beneficial. When I’m teaching I give as many cues and clues about what the student should be feeling as I do about what they should be doing in an effort to keep them focused on their own bodies and not on the bodies of others.

As a teacher, I’ve seen competitive students, students who go into poses before instructions have been given to show they already know how to do it and students who are tentative and fearful that they aren’t doing the asana correctly.

Mirrors would only exacerbate all of these tendencies.

I once had a student ask me if yoga would make her stomach flatter. I looked at her non-existent tummy and wondered if she was going for concave.

Or there was a student who, when asked what she wanted to get out of the class, said she was looking to get a “yoga butt.”

Now I ask you, do you think a mirror would be beneficial for students like these? I don’t think so. My goal as a teacher would be to guide those students to a place of caring more about what their bodies feel like and what they experience in their bodies, than what they look like—at least in class.

Patanjali says in the Yoga Sutras, “Then the Seer (Self) abides in His own true nature”—verse 1-3. The commentary says, “You are the true Seer. You are not the body nor the mind.” There is no way the inner focus of the seer can be experienced with the outward focus that a mirror generates.

I’ve thought a lot about this for the last few years and before I wrote this I read a few yoga articles on the pros and cons of using mirrors for a yoga practice. And there were a lot of opposing opinions.

But scientific studies show that that what we see in the mirror is often not reality.

Anecdotally, I lift weights at a gym where mirrors abound. Sometimes I see guys lifting way too much weight and their form is absolutely terrible. And yet, they’re standing right in front of a mirror. What they see is themselves lifting a lot of weight. That’s it. Anorexics see themselves as fat in the mirror.

Research shows nearly eight in 10 women are dissatisfied with the image reflected in the mirror. Men on the other hand, are more likely to see an image they approve of to the point of overestimating their attractiveness.

The body is merely a vessel. The ego is a powerful enemy.

Mirrors are a distraction that will not help us to see our true selves.

If yoga is to be experienced in all its true wonder and glory we must turn our focus inward even as we practice the physical branch of yoga called Hatha.

Mirror, Mirror on the Wall…30 Traits of a Narcissist.