Why We Need a New Kind of Leadership. 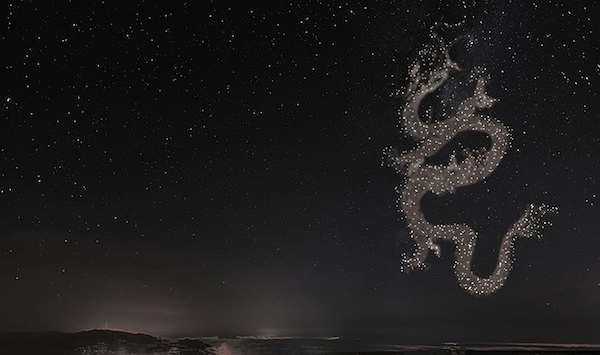 There has already been discussion here on elephant journal about people changing their Facebook profile pictures to the French flag after the Paris incident and how a tip of the hat like that is probably not going to change anything.

And this week the Dalai Lama has come out and said that prayers are not enough.

Prayers and flying flags in solidarity are not enough.

Whether the attacks in Paris last week were the work of ISIS or not doesn’t matter—the problem is that the people who carried it out were following a leader. They believed in some cause and that their actions could further that cause.

Religions, culture, political parties and even jihads are all causes that we pick up the flag for when we choose to be followers. But there is another way: to be the contribution now to the world that only we uniquely can be, to be the leader. We don’t need to be the president of a nation or even have thousands of followers on social media.

What’s the alternative? Being complacent enough for another person’s movement to speak for us. And how is that going for the world?

How many terrorist acts, acts of killing, acts of senseless violence are we willing to take before we take up our own flags and be our own leader?

I’m not talking about anarchy. I’m talking about finding that creative force, of bowing down to what is real in our hearts and what we’ve known to be true since our childhood. This is about the creations that have always begged to be made through our hands, the reality of that which can’t yet be explained in words but that we know is possible.

How many of us were raised to follow that sense of knowing, of curiosity, that allows us to find peace in ourselves?

For years, I looked for any way out of depression: in books, coaches, teachers, gurus, workshops. Similarly, a militant who joins a terrorist front is also seeking a way out because they lose a certain sense of themselves.

Most of us seek external validation at one point or another; we look to something outside of ourselves for peace and happiness while forsaking a commitment to the energy that could possibly move through us, individually, through our bodies, through our consciousness.

What is this energy?

I choose to call it creation. Creation is what the Big Bang was all about, and physicist conjecture that the Big Bang is still going on. It is always happening. It is a force of expansion that each of us has something to contribute to, thereby enhancing it.

When we are buying blindly into other people’s messages, we are not participating in this. We are not creating when we are looking for something outside of us to bring us answers.

Dreams don’t come to us unless we are the ones who have the ability to create them as a reality in this world. No other person can put themselves in a leadership role and tell us what our dreams are and what we are capable of creating—even if they stand on a pulpit and have the world as their stage.

Creation from a place of leadership is the one thing that will change the tides—not looking at terrorism and how to combat it, not looking at every disease and trying to find a cure one by one, not trying to heal all the hurt and misery on the earth a step at a time.

It’s not so much about “stopping” things but about starting over in new ways, telling new stories.

What is it that you have been dying to create? Do it now. What is the one thing that you keep saying to yourself is your unique vision of changing the world, if only…?

Don’t worry if no one else understand or wants to “follow” you. Following is a conditioned concept. To be a leader in creation, you have to be willing to give up all the conditioning we’ve been handed. Your unique beauty is important. Your unique creative capacity is what’s important.

Surrender to what desires to be created through you.

A lot of people are saying we need peace, love and compassion. Maybe so, but we need creation even more and we have to be willing to be the leaders of our own reality in order to do it.

Chin up soldier. It’s time to be the leader of your life, of your creations, of your reality. 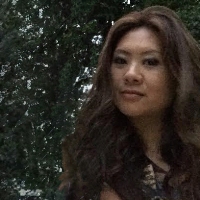