The Most Common, Devastating Disease You’ve Never Heard Of. 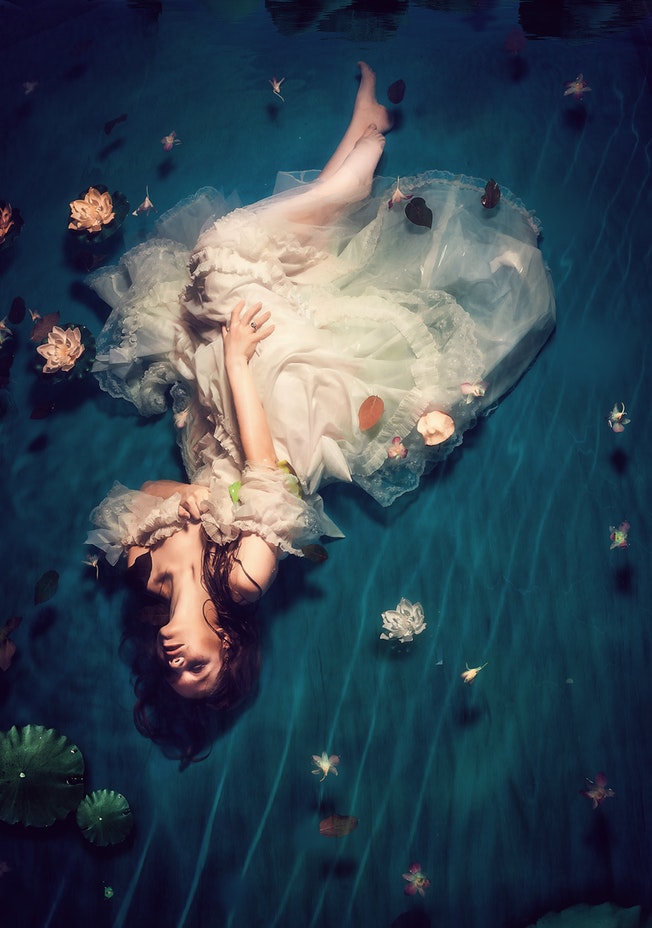 I suffered with endometriosis for years and nothing gave me relief until surgery. Here’s my story, and just how prevalent this women’s health issue is worldwide.

I would have excruciating cramps that rocked my world each month when I started my period. Instead of going to school, I would curl up with a heating pad on my stomach.

The pain was so intense at times I would have hot flashes, then dissolve into a shivering, sweaty mess on my cold bathroom floor. I went to my pediatrician who said it was “normal.” He said it was part of being a woman, I was just having a harder time than others.

Maybe I was exaggerating to get out of school? (wink wink)

A decade passed and I endured the same pain each month. I scheduled exams and work demands around my cycle, loading up on painkillers when I couldn’t avoid it. I graduated from college and law school. The pain started to appear more, not just during my period. I visited more doctors—well-known GI specialists, OBGYNs, internists, urologists—who found nothing wrong. I was the picture of health, they said. It was psychosomatic.

I should just relax and enjoy my 20s.

I was working in a Liberian refugee camp in west Africa when a switch flipped. A whole new set of GI symptoms entered the picture with a vengeance. Bloating, gas, cramps, nausea.

I stopped eating. I flew back to the States and doctors ordered countless tests—parasites, malaria, TB, HIV, pregnancy, CAT scans, MRIs, scopes. They drew 21 vials of blood in one day. Everything came back normal and the doctors were dumbfounded. I was relieved, but I had no answer. Neither did they. Yet I could actually see something was wrong.

My stomach was painfully distended and sensitive to touch. I literally felt on fire from the inside, a walking inflammation.

Not long after, I had surgery to remove an ovarian cyst and, as an afterthought in surgical recovery, the gynecologist told me that she saw endometriosis.

My Reaction When the Doctor Told Me I Had Endometriosis

That was the first time I had heard the word.

I searched online and found a definition as “a condition when uterine tissue grows on other organs and causes pain and infertility.” I thought—Finally. It doesn’t sound great, but at least it’s an answer. However, my doctor told me that endometriosis doesn’t cause those symptoms.

It must be something I was eating.

Some things worked well, some not so well. So I sucked it up and powered on.

I married and started film school at NYU. After a miscarriage, I visited a gynecologist near campus for a checkup. By this point, I was in near constant pain and lived in yoga pants and t-shirts (anything else hurt too much). She listened to my symptoms and scheduled laparoscopic surgery immediately. An anticipated one-hour outpatient procedure turned into eight hours and a five-day hospital stay.

I had Stage four endometriosis. My bowel was fused to my left ovary and uterus and my pelvis was full of endometriosis lesions, adhesions and scar tissue. The surgeon excised the endometriosis, a surgical technique that entails cutting the lesions out meticulously, rather than burning.

Almost immediately, I felt a difference.

I had no pain for the first time in 14 years.

I’m one of the lucky ones.

An estimated 176 million women and girls around the world have endometriosis, a disease historically dismissed as “period pain” or “women’s troubles.” Yet, it’s so much more. It’s a systemic disease that involves both the immune and endocrine systems. Although no one really knows the cause, new research suggests that genetics, stem cells and environmental toxins play a role.

It’s now been over 20 years since I first had symptoms and women still see an average of 8 doctors for 10 years before they’re diagnosed. They’re told (erroneously) that pregnancy and hysterectomy are cures and that pain is normal or in their heads. During that time, many are forced to abandon dreams of having children, to leave careers they love and to watch their personal relationships suffer. The majority of doctors are egregiously misinformed and offer hormonal medications with horrendous side effects and ineffective surgery as treatment.

It’s unbelievable really. Why are we not more outraged? How do we stop the madness?

We change it by becoming experts on our disease and our bodies. Where there’s education, empowerment follows. We change it talking loudly and often. About our “below the waist” problems.

Our periods. Our pain.

We change it by getting good and pissed, by being angry enough to stand up, speak up and demand better care.

We change it by taking the power in our hands.

Only then will this vicious cycle stop.

Lessons From My Polycystic Ovaries.

Best description for a period, ever. 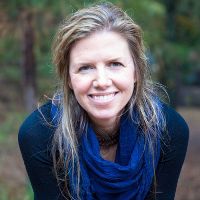