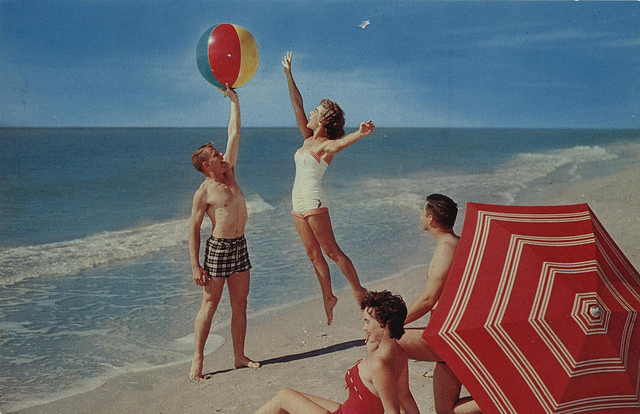 Brain-derived neurotrophic factors (BDNFs) are compounds that encourage the growth of nerve and brain cells, debunking the old adage that brain cells can never be replaced.

They can and constantly are!

Cinnamon has recently made headlines as an effective regulator for blood sugar, but its benefits have recently been found to support healthy brain and cognitive function, as well.

New studies have looked deeper into the brain-boosting benefits of cinnamon, and have found it to be one of the few compounds to support the manufacture of brain-derived neurotrophic factors (BDNFs) joining the prestigious company of:

Cinnamon converts into a chemical known as benzoate in the liver, which is linked to an increase of BDNF production, reducing brain glial cell activation, boosting neurotransmitter brain activation, supporting dopamine receptors and the natural regeneration of dopamine-carrying nerve cells.

Benzoate has also been shown to act as an antioxidant for the brain, as well as support the body’s natural ability to up-regulate proteins involved in the maintenance and regeneration of dopamine receptors in the brain. Optimal function of these receptors is necessary to maintain the integrity of nerve cells responsible for locomotion and fine motor control. (3,4)

Additionally, whole cinnamon, as a natural nutrient, is both non-toxic and readily enters the brain’s chemistry. These studies are encouraging researchers to investigate cinnamon and other natural substances to better support healthy brain function, as they are more easily delivered into the brain and generally non-toxic. (3,4)

The Best Source of Cinnamon

There are two varieties of cinnamon, Ceylon Cinnamon and Cinnamon cassia, and both will convert to benzoate in the liver and act as a BDNF-booster. Ceylon cinnamon is the variety used in Ayurvedic medicine. Cinnamon cassia contains higher levels of coumarin (a natural phytochemical), and should not be taken with blood thinners. Ceylon cinnamon or true cinnamon is a better choice when consuming higher dosages. The average dose of cinnamon in these studies was 250mg per day.

>> Learn more about the blood sugar benefits of cinnamon here.