How the near Death of my Daughter taught me to Live. 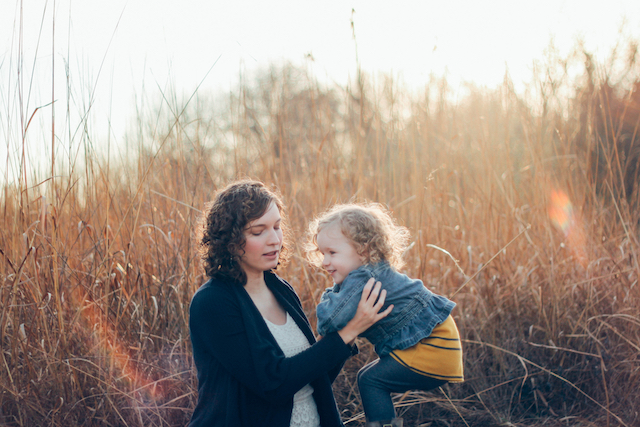 “When we reach our limit, if we aspire to know that place fully—which is to say that we aspire to neither indulge nor repress—a hardness in us will dissolve. We will be softened by the sheer force of whatever energy arises-the energy of anger, the energy of disappointment, the energy of fear” ~ Pema Chödrön

I had reached my limit.

I was going along with my life, as a meditation teacher, as a writer and mama, feeling like I was doing the ancient teachings justice, keeping an eye on all that good stuff like detachment, compassion, and above all practicing.

That’s when I got a super-smack-across-the-face-with-a-plank lesson in life and death—in case I had forgotten. I had used 50g of caustic soda in a two liter milk bottle, with one liter of water to pour down the sink. I rinsed the bottle out. I remember seeing crystals at the bottom, and shaking them out. Bottle empty, cleaned, and in recycling.

Fast forward: My four-year-old was pouring water from her teapot into this same milk bottle. Then, she poured it into her mouth. I was in the kitchen, and heard the most gut-wrenching sound I have ever heard—like a struggling, retching animal.

I ran into the next room where my daughter was vomiting, as if something was stuck in her throat. At that very moment, I became aware of reaching a limit. It was, in fact, the worst moment of my life.

As a mother, I am everything to this little being. I had to put everything, and I mean everything, aside to be alert and get my daughter all the help she needed. I didn’t know what was happening; I was yelling, “What’s happened? What’s happened? Is something stuck in your throat?” And she, so small, in distress, trying her best to tell me.

My friend was over, which was a blessing, and she thought maybe the water had gone down the wrong pipe. She comforted my daughter who had finally stopped vomiting. After a few moments, I remembered the caustic soda.

Hysteria ensued—calls to family, rushing off to emergency room, and worried faces. I had gone completely over the edge; all teachings had flown right out the window.

The thing is, even a tiny amount of caustic soda is devastatingly harmful. A similar thing happened to another mother, and her child can now only be fed through a tube, and has his oesophagus stretched weekly. Absolute heartbreak.

After hours of observation, blood-tests on this diminutive life, which she bore so sweetly and bravely, and of me feeling and thinking that I was about to lose the most important thing in my life—after all that—we were told that she may just have gotten away with it. Perhaps because I had rinsed the bottle, and it was just the residue, and because she had added water, and perhaps this and that…because that is all it is, life and death, one big maybe this, or perhaps that.

In the days following this incident, I felt a change come over me. I was more sober and grounded than I had ever been in my entire life. It took me a few days to observe myself and realize what I had been feeling. The fear and the anger (at myself and at the world) was like a great heat that melted me down. The softening allowed me to reflect on what truly alarmed me; the realization of the sheer expediency with which matters of life and death occur.

If we begin to observe ourselves and everyone around us as both in life and in death, at the same time, perhaps we can come closer to teachings of the Buddha. And that was precisely my experience. One moment we can be in life, and in the next…well, you know.  As Sufi teacher, Hazrat Inayat Khan, put it: “To him [the mystic] death is a shadow, it is a change, it is turning the face from one side to the other.”

I felt as if it was like binary, those zeroes and ones—10101010—on or off. We know nothing, except the inevitability of this on and off state, with certainty. I knew nothing when I was with my daughter in hospital. Nothing.

This experience put working with the idea of the now, and accepting only the present into relief, for me. Even though my whole life has been devoted to this, I realized there is still more to discover.

Woosh. Sobering feelings. The true nature of life and death. 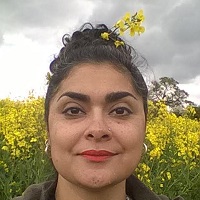