The Pill Caused my Depression & I Know I’m not Alone. 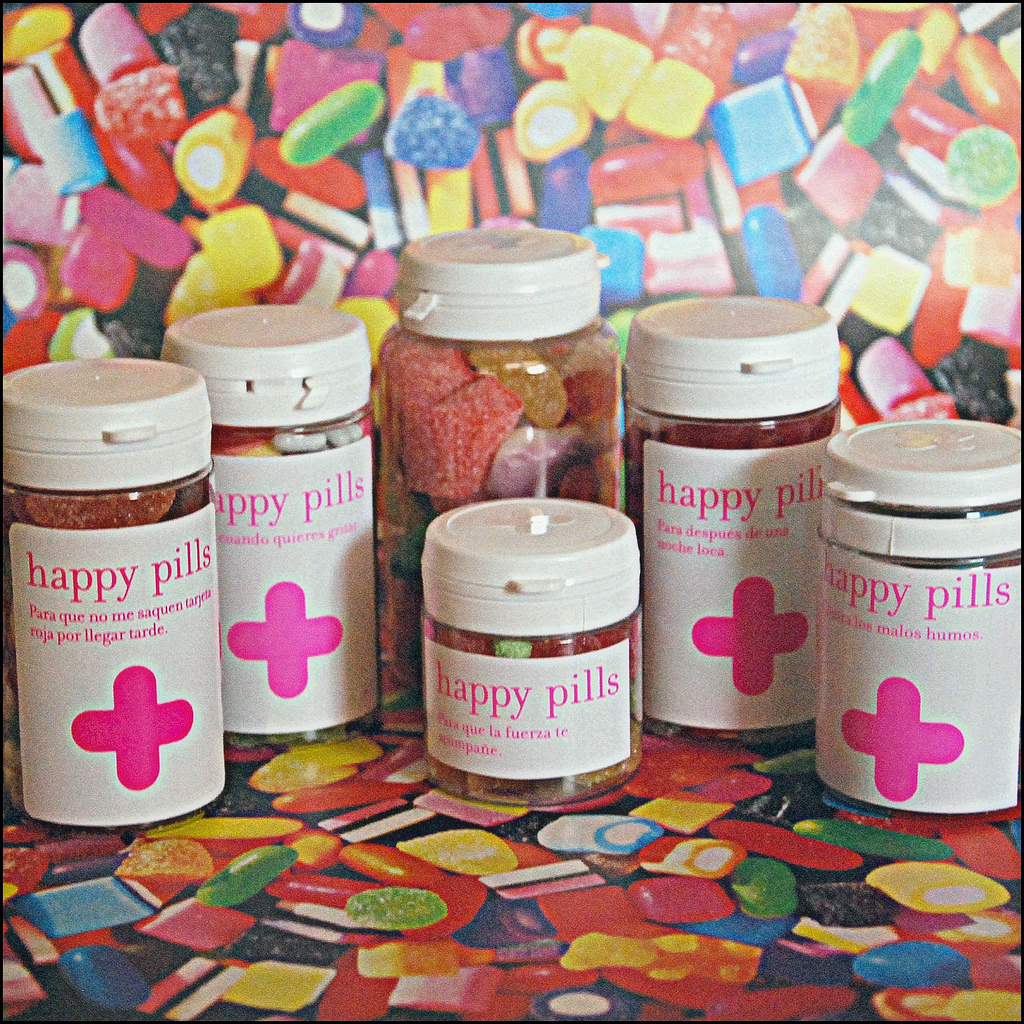 Last winter I suffered through a serious depression.

I’m not saying I was sad or a little down. What I experienced was intense, physical, and all-consuming. Each day, getting out of bed felt insurmountable and all day long I’d count the hours until I could get back into bed.

I loved to sleep because I felt like when I slept I got a break from having to be alive. Carrying myself around in this body felt like too much to ask.

I let my work lapse. I stopped going to yoga. I blew off a volunteer position I loved, which was deeply meaningful to me, losing close friends as a result. My behavior disappointed and frustrated those closest to me. It was like they no longer knew me. Where was the energetic and optimistic person I used to be?

Nothing in my life caused this slump. This wasn’t due to grief, tragedy, a major life change, or even a health crisis (although it was a health crisis in and of itself). Depression is often mysterious like that. Sometimes neither we nor our doctors can pinpoint an exact cause. Sometimes the brain misfires, and it’s important to know that it’s never our fault. But sometimes there is a cause, and we can figure it out.

That’s what I sought to do. First, I went to a few different doctors. Blood tests turned up nothing out of the ordinary. Lots of medical conditions, including recent surgery, can cause depression in some patients, so always rule out these causes first.

Frustrated, I became my own personal health detective, vowing to see my psychiatrist and go back on antidepressants if I couldn’t figure it out within the month. It is important to note that I was not suicidal. If you are suicidal, seek medical attention immediately. If I didn’t have a strong gut feeling that there was another underlying cause, I would have done this immediately too, but my intuition nagged at me and I trusted it.

Over a decade earlier, I had experienced a similar depressive episode. At the time, I believed that my depression was caused by a failed engagement. I went on medication, took time for self-care, and fairly quickly I started to feel better. Within a year I weaned off the meds and was fine.

I wondered: What did that episode have in common with the first? My life is totally different now. I’m married, a mom to a wonderful daughter, my career goals have surpassed my wildest dreams, and I have a cozy house near the beach. But one thing stood out, and when I started to put the puzzle together, I was shocked.

My first major depressive episode happened when I was 26. Engaged, but in a toxic situation, I went on birth control pills as a last-ditch-effort to spice up my passionless relationship. It didn’t work, and when we broke up shortly thereafter. I was devastated beyond words. I couldn’t function for months.

Incidentally, right after that breakup (since I wasn’t sexually active and, if on the off chance I did meet someone, I wouldn’t have unprotected sex with them anyway) I went off the pill. That’s exactly when I started to feel miraculously better.

When it came to hormonal birth control (like the pill) I was a bit of an outlier in not automatically taking it. My mother was so vehemently against medication that we didn’t even grow up with Tylenol in our house, so naturally, she didn’t march me or my sister to the clinic for birth control as soon as we had our first kiss. I also grew up in the A.I.D.S. era, so the idea of having sex without a condom was equivalent to setting myself on fire. It was unthinkably dangerous.

After I married, I considered going on the pill again, but a complicated health situation caused my doctors to advise against it, which didn’t seem like a big deal to me. Once I was better, we started a family, so once again, I didn’t need birth control.

But last winter I decided to go on the pill for the second time because I was having some wacky symptoms from perimenopause. My doctor recommended the pill to stop them, which worked quite well. Except that’s when I got depressed. To me, it seemed like there was a clear correlation, so I asked my doctor, and she confirmed that, yeah, depression is a pretty common side effect of hormonal birth control. If I wanted confirmation, I should stop the pill and see if I felt better. If not, antidepressants might be in order.

Guess what? Within a few days the intense emotional pain, that unbearable heaviness, the feeling of wanting the escape of unconsciousness, and the uncontrollable weeping—all of it—dissipated. That was all the proof I needed: I’ll only take hormonal birth control again if it’s medically essential.

Birth control pills aren’t evil. For many women, they offer miraculous relief from certain conditions, and the pill’s role in the liberation of women cannot be discounted. Birth control pills are safe and effective for a lot of women, but I can’t help but wonder: What if more women than we realize are suffering needlessly and unknowingly because of them too?

It’s an important question to ask ourselves, yet I’ve never heard a single woman raise the topic. We take the pill for granted. For the vast majority of women in the Western world, birth control pills are a given. Most of the women I know have taken them regularly for 30 years now. Most of the women I know, and this is not even a slight exaggeration, suffer from anxiety and depression so severe that they must be medicated.

I have often wondered why anxiety and depression are so prevalent in women today. To me, biology, brain chemistry, and genetics are not enough of an explanation. I also believe that we created a society that doesn’t meet our basic emotional needs, and this is a contributing factor to our current mental health crisis. I’m also concerned that hormonal birth control is an important part of the equation we’re leaving out.

If you are a woman taking the pill who has otherwise unexplained depression, it is absolutely worth discussing this with your doctor. A recent study from Denmark found that a side effect of the pill is “an increased risk of depression.” Yet an article from the New York Times disputes these findings. It is up to each woman to decide with her doctor the best, and safest, route to take. In my case, I believed that the pill caused my depression, and I felt the risks of continuing it outweighed the benefits, but this might not be the case for everyone.

As always, any woman who chooses to avoid or to stop taking the pill should never have unprotected sex if she is not willing to become pregnant or deal with an S.T.D. We must be informed and proactive when it comes to our reproductive health so that we may make informed decisions about our own bodies.