“Game of Thrones” gives us an important new Relationship Model. 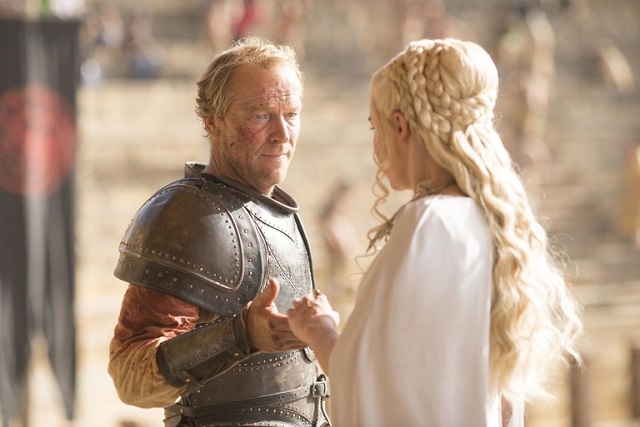 I was speaking with a close female friend recently about her failed marriage.

There was one misguided reason the marriage started in the first place, and there are now many reasons why it is being undone.

Among these reasons is one that really stood out in our conversation as being irrational in our changing world.

Throughout the marriage, my friend made significantly more money than her husband. She felt that he resented her for that, and was perhaps angry at himself for not being enough of a man. She described to me how he often looked at her with utter contempt, and how she never felt that he supported her success, or would be her ally and defender amidst the perils of modern life.

I acknowledge that I have not heard from him on this subject, and I perhaps never will, so I’m only getting one side. However, in this case, that one side is enough. As a man, I understand how one could be made to feel like a failure, or just less of a man, for not “winning” over his wife in the system our society uses to gauge success: money.

Here’s where “Game of Thrones,” the TV show I (and millions of us) love, comes in.

On a recent long travel day, I pulled out my laptop and watched a couple of episodes. If you watch it too, you would probably agree that Daenerys is a perfect queen archetype—moral, smart, magical, inspiring, strong, successful, and beautiful.

She rises from near-nothingness to having devoted followers, armies, and loyal dragons with her on her quest. One of the most notable parts of her story are the strong male characters who pledge their allegiance to her. They do so not because it’s politically convenient for them, or for fame or gold, but because she is doing the right thing, and they love her.

In today’s world, and with all the talk of the rise of the divine feminine, there is arguably no greater female pop-culture role model then Daenerys Stormborn of House Targaryen,  Khaleesi of the Great Grass Sea, Breaker of Chains, and Mother of Dragons.

As I watched, I thought about these men, their total devotion and respect for their queen, and how much I admired and approved of them for serving her. My thoughts connected to my divorcing friend.

It’s a sad thing, for a man to feel this way. In this case, and many others I’m sure, it may be partly a result of his own unresolved pain and suffering but, by and large, the good ol’ patriarchy is to blame. The not-uncommon attitude still exists today that you’re not a real man if you don’t make more money than your wife. It’s the “head of the household” mentality—a leftover of the pre-equality struggle, pre-feminist time, when June Cleaver was a role-model, happy to stay home and make peanut butter sandwiches for “Beaver.”

And yet, one of the most popular shows on television now is giving us an example of just the opposite: powerful male archetypes, following a powerful woman, with no loss of their perceived manliness.

When I thought about the congregation of brave knights, aging warriors, and wise advisors that follow Queen Daenerys, I asked myself, “Do any of these men seem weak? Do they seem like lesser men because they follow a woman, who in the measure of the time is more successful than them?”

The answer is no.

They kick ass. If I lived in the fantasy land of Westeros, I’d love to have a beer with any or all of them because they’re all impressive men, made more impressive by the woman they serve. In fact, she is more successful (so far) in the show with the aid of their support.

There is a king or a queen in many of us, just as there is a warrior or warrioress, a mother or a father. Each of us has the gifts of our gender to offer, along with our presence, our love, and our devotion.

Man or a woman, it’s perfectly honorable to serve when its needed. Someone must do the laundry, or go to work to “bring home the bacon.” Someone has to power-wash the porch, or take care of the children, and no one is any less or more of a man or a woman for serving those they love.

So what do you do if you’re a man who is feeling challenged by a situation similar to this?

One important step is to cultivate your inner worth and value as a human being, outside of the stereotypical gender role based values we’ve spent our lives learning to assign ourselves. You may find through this process that your value judgements change, especially in regards to money. Money is great to have, but the wisest amongst us have all agreed that it is no one’s path to happiness or indication of worth.

You may have to dig deep and find out what’s really bothering you. Take emotional responsibility for yourself and examine what triggers those feelings of anger or inadequacy. These practices will pave the way to a more peaceful and supportive relationship with your queen, if you’re lucky enough to have one.

After that, the best thing to do is to love her like a man.

Love is Not a Power Play: a New “Constitution” for Conscious Relationships.

This is How I Became a Queen of my World. 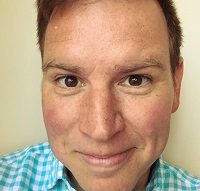