I Should Hate Men, but I Choose Love Instead. 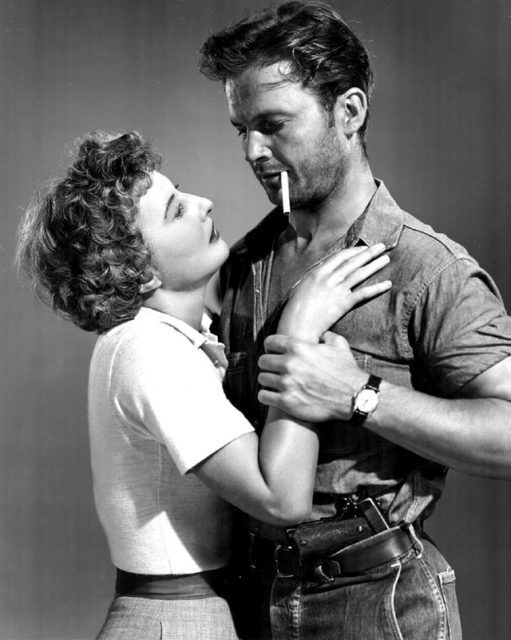 I don’t know how to say this in kinder or clearer words—but, after all I have been through in my life with men, I really, absolutely, 100 percent should hate them.

Because of the things I’ve seen, had done to me, and been told—and because of the way I have been mistreated, abused, and punished at the hands of men—there would be no reason for me to desire to interact with the male species.

I could also completely blame quite a few of them for the PTSD I have had to heal from, for the shame I have needed to cleanse myself of, and for the broken heart I have had to hold alone at night way too many times.

However, I won’t ever choose to hate men. I’ve thought about it. I even tried it out for a month or two in my younger years, but I realized doing so was further facilitating the violence that was done to me by them—and I would rather choose to live in love instead.

My pain with men started when I was very young. It began simply—probably innocently—by being born the second child to an older brother who wanted nothing to do with a sister. Instead of ignoring me, though, I was the object on which his frustration could be vented.

This seemed to be a theme that informed the next 20 or so years of my interactions with men.

When I was five, I was abused by the older brothers of a family that was close with mine. When I was eight, two other males came into the picture and I was forced to do things I haven’t shared to this day. As a young adult, I was given a date rape drug and taken to a hotel by two men in a foreign country. I still cannot remember clearly everything that happened that night; although, my body does and so I was re-triggered during sex for years. The plan of these men was to kidnap me and bring me into a prostitution ring.

Trying to heal from a car accident at 23, I was molested by my massage therapist, froze, and was re-traumatized continually. Several years later, I was painting the home of a man who was close with my family for extra cash when he came home intoxicated from a party and tried to give me a back rub, while his hands wondered to other places.

At 28, attempting to work through the lingering pain, confusion, and depression from all of these experiences, my male counsellor admitted that he could not promise he did not have sexual feelings for me. “We never know what will happen in life,” was his response when asked to promise that he would never try anything romantic or physical with me.

I was, again, devastated and heartbroken by a man.

Perhaps, if I had not had the experience of my parents divorcing at age five and the incredibly strong desire after this to gain and try to keep my father’s love, I would have written off men altogether. But, there has always been a deeply-rooted yearning for male love in me. I think this yearning is inside of most of us.

As a realized, whole woman today, I have worked hard, spent thousands of dollars to heal, and continually push myself to open and try new relationships with men. I adore men. And what I know to be true in my heart is that fearing things or people only vilifies them and causes them to act from their own place of trauma. Many men are living with an immense amount of trauma that has been inflicted through generations of our society not teaching them how to love—or even making it okay for them to. We have also shamed them when they show up needing healing and support after centuries of being humans who went to war and killed other humans.

I now work with men specifically, teaching them how to have relationships with women so that they do not have to be alone. I do this work because I believe in men. As a transformational coach, I choose to focus on male empowerment because empowering men to heal and feel whole means that we are fixing the root of something that—if left—only breeds more suffering: our hate.

My path will not be the same as many other people who have experienced sexual abuse, but I am a firm believer that everything that happens in our lives is meant to be used as a means for positive transformation and growth.

I choose to love men. I choose to forgive the ones who have hurt me. I choose to work for male empowerment because empowered males are able to have powerful and healthy relationships with us—their daughters, lovers, and friends.

I want the success of humankind. I desire the flourishing of a collective of inspired and proud individuals. A thriving society means we overcome our limiting beliefs about each other—and, especially, about men.

When we step into our full power, we begin to know certainly: It is love that will win.