I am White Privilege. 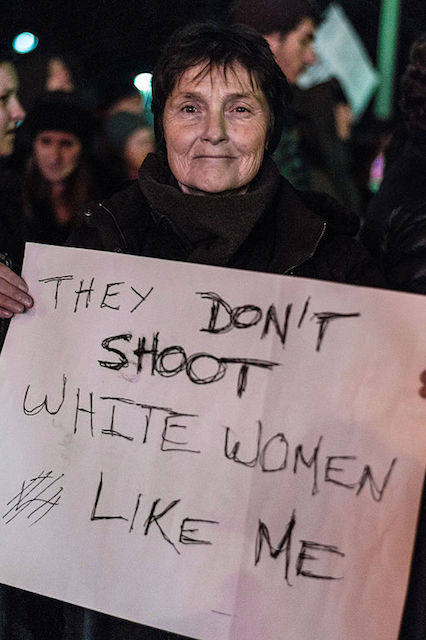 Truth: I am a well-educated, attractive, white woman.

I grew up in a safe little town, and I’ve never had to work hard for anything in my life.

I am a perfect example of white privilege and I feel ashamed of that.

The recent events in Charlottesville, Virginia have made me stop and think about this unavoidable truth and made me question my role in the uprising that is taking place within the white supremacist/neo-Nazi movement.

I’m not a racist and I would never condone racism of any kind.

Yet, I’ve become aware that I possess a passive observer’s mentality—a mentality that suggests that if it doesn’t affect me personally, I don’t need to get involved. There are plenty of others who are standing up against inequality, so I assume that I don’t need to.

As I shine a light on that ugly truth, I weep. It’s an uncomfortable admission.

Yes, being white provides me with some protection, but I am also a woman. Moreover, I am a witch. And we know what happened to witches historically. The country is showing signs of taking giant steps backward with the resurgence of the alt-right, fascist, neo-Nazis; let’s hope we can avoid devolving all the way back to “the burning times.”

The fact is that, eventually, we run out of excuses to not get involved and become more vocal and visible about human rights issues. If we still don’t get involved, we are just as culpable for allowing racism and hatred to flourish.

“To ignore evil is to become accomplice to it.” ~ Dr. Martin Luther King, Jr.

Posting and sharing my views on social media are weak and cowardly forms of protest that provide a safe barrier from any real danger. But when the KKK is on the march in public without their hoods, because they no longer need to cloak themselves knowing they have the support of the president to uphold their ideologies of ethnic cleansing, online protests will do nothing to stop this wave of hatred. It will only grow with the support of the president and his alt-right advisors.

I am truly terrified about what is happening in our once great, highly respected, safe haven of a country.

We had come so far in regard to equality under President Obama—or at least it seemed that way. It’s sad to see that there has been a deep-seated hatred percolating just under the surface that Donald Trump unearthed with his campaign of hate and fear.

Now that it’s visible for all to see, we must deal with it once and for all and heal this divide. We cannot be a great country if we keep burying the issues and sweeping them under the rug where they will continue to fester and emerge stronger and more defiant in the future—like a bacteria that becomes resistant to antibiotics.

As I reflected on my own white privilege, I put myself in the shoes of those who struggle daily because of the color of their skin. My African American brothers and sisters have it the worst because of what American history has done to the perception of them. My heart breaks as I realize all the privilege I have that they have had to work extra hard for in order to prove their worth.

White America has been brainwashed into thinking that the color of a person’s skin dictates their demeanor, thus making life that much more difficult for minorities—resulting in survival tactics just to get by.

We, as white people, have created this situation in which minorities are set up to fail!

The fact that I am not looked at as a threat because of the color of my skin—that I’m seen as more responsible or trustworthy just because I am white—is not fair and it’s not right. It’s disgusting what this country has done to the black man and woman.

It is the white man that must disavow this notion and fight to move the human race forward into oneness and peace.

The privilege any white person feels is undeserved given the toll it has taken on our fellow African American and ethnic minority brothers and sisters. Our white society has been conditioned, though, to not even notice the privilege they were born into and to completely take it for granted.

It’s a blindness that is not recognized unless one becomes consciously aware of it. Once it is recognized, however, things shift from privilege to obligation. We have an inherent duty to care for each other and, in doing so, foster peace within communities.

We educate the misinformed and we take a stand against hatred and bigotry at every turn until it’s snuffed out. We open up the conversation! We talk to each other about the pervasive issues and figure out how to deal with them constructively and with compassion. Look to the schools and heal tensions there!

The earlier we stop the hatred, the better. We cannot fight fear and hate with more of the same.

Only love will heal this divide. 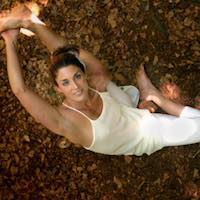