3 Common Symptoms of Lacking Boundaries, plus a Remedy. 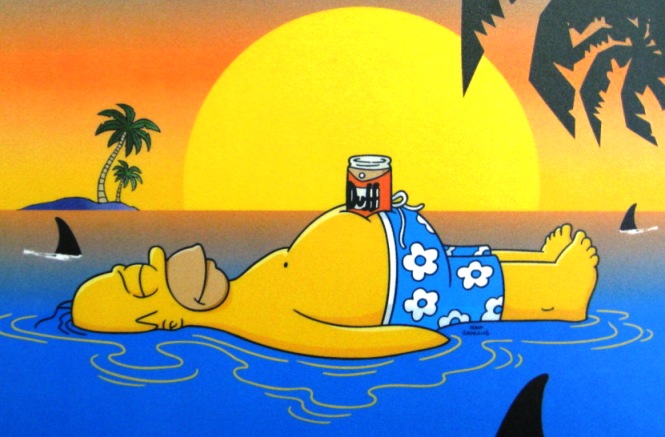 As a person who reads self-help books and strives to become a better version of myself, it was puzzling when I was asked, “Why don’t you love yourself?”

Because deep down, I always knew I loved myself: I am a unique individual with so much to offer. But, for some reason—especially when I find myself in an emotionally desperate place—I give the vibe that I am needy and insecure.

And then I discovered that my lack of boundaries was leading me down a path of neediness and self-neglect. Although I understood my value and self-importance, I did not show this through my actions. I thought that because I was responding to everyone’s demands, and that I was putting other people’s needs ahead of mine, I was being compassionate and generous—and, consequently, worthy of love and respect.

But instead, giving in to people’s requests has made me compliant, resentful, and needy. It was also so easy for people to take me for granted because I didn’t know how to say “no.” I hated conflict and displeasing others, so I would allow people to step all over me in order to appease them, which only made matters worse.

I struggled to say no without feeling the weight of guilt. Saying no to other people made me anxious because the repercussion was far worse: rejection.

It wasn’t until I picked up the book, Boundaries: When to Say Yes, How to Say No to Take Control of Your Life by Henry Cloud and John Townsend, that I realized I am a boundary-injured person. According to the book, “Boundary-injured people are slaves. They struggle to make value-based decisions on their own, but they most often reflect the wishes of those around them.”

Many boundary-injured people are afraid to put their foot down and say no because doing so would entail some form of punishment: whether it’s disapproval, emotional blackmail, or physical abuse. In other cases, people who were coddled, such as those with helicopter parents, also have boundary issues because they were not required to take full responsibility for their life.

Either way, when we fail to draw boundaries, we fail to take care of ourselves. Setting boundaries means valuing and treasuring our souls. And whatever we don’t value, we don’t guard.

I never realized up until I read those lines from the book that I seem to have a low sense of self-worth because I did not value my time and energy. By saying yes to others when I am reluctant to do so, I am saying no to myself.

Being compliant also made me needy because it led to my self-neglect. Rather than devoting my time and energy to my own self-care, I spent it on pleasing others. The irony is that the needier I became, the more people were repelled by this, so I was rejected anyway.

So, setting boundaries is vital to our well-being.

It’s perfectly okay to say no and still remain on good terms with people—a reality that many boundary-injured people aren’t aware of. Even more, by setting boundaries, you can develop healthier relationships with others.

Setting boundaries enables us to cultivate healthy relationships by allowing us the time and energy for self-care. It also allows us to have more authentic relationships by being truthful instead of creating resentment from agreeing to things we’d rather not do.

It was eye-opening for me to discover that a boundary is not a wall where you close off from others; rather, it’s a gate where you can choose to let in positive energy into your life and let toxic energy out.

Since I’ve started drawing boundaries, which include not having to respond to each message right away, choosing not to see every single person, giving myself more distance from home, and not accepting certain projects or requests, I’ve become less anxious and stressed.

With all the time I now have, I’ve been engaging in a variety of self-care activities including coloring, practicing yoga, reading, journaling, playing the piano, and eating good food. These activities involve mindfulness, creativity, and introspection and have helped me embrace my solitude. As a result, I no longer feel nearly as needy or dependent as I was before—because my needs are being met.

While I am benefiting from my newfound boundaries, I know setting good boundaries is not something that can be learned overnight. It takes time and lots of practice. Some days, I feel like I’ve allowed others to push the line further than I’d like, but now I am acutely aware of this. Setting boundaries is an ongoing battle in which we can sometimes lose our guard, so persistence is key.

Boundaries are not only tools to help us take better care of ourselves, they’re also an essential part of personal development. Learning how to set boundaries—and taking responsibility for ourselves—enables us to define who we are and what we stand for. Without them, we’d be slaves.

The Cost of Losing yourself in Boundary-less Relationships. 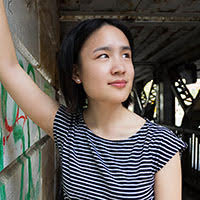