The Rarest & Sexiest thing a Man can Do. 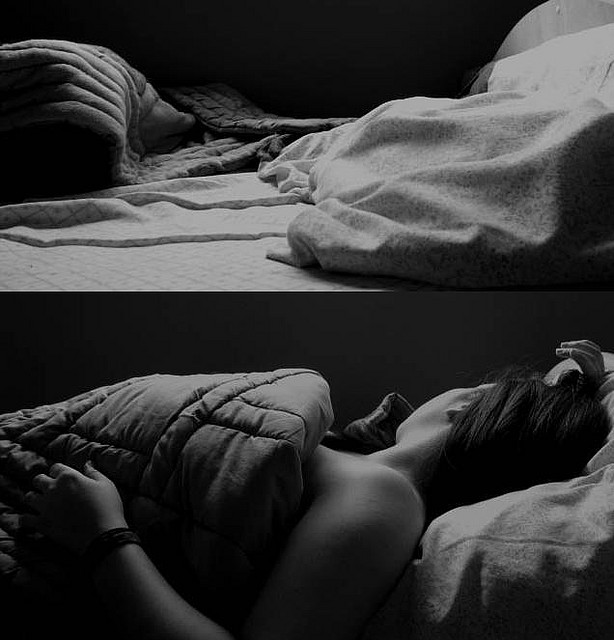 Author’s note: I address the dynamic as male and female, although what is meant is masculine and feminine energies. Men can be feminine and women can be masculine—we are also all a mixture of both. I’m also aware not all men and women think the same; the theory below is general.~

Many women are open emotionally, and it is considered perfectly normal for them to have long, intense, in-depth conversations with one another about all aspects of their lives. There are few topics females feel uncomfortable discussing.

Men often seem quite the opposite. They may feel free to talk about various areas of their lives, yet, generally speaking, they do not feel as comfortable talking through emotional, mental, and spiritual difficulties and concerns.

Women have been communicating openly their entire lives, and the majority feel relaxed within deeply emotional conversations, but as men have not grown up with the same societal conditioning, emotional engagement can feel alien to them.

This is why that je ne sais quoi—that indefinable yet integral something—is so often missing from relationships, friendships, and basically the majority of masculine/feminine dynamics.

There are various sexual “moves” men can make to connect with a woman, but to truly turn a woman on completely, it is imperative that he focuses attention on her heart and mind. A heart/soul connection is vital for successful relationships. The one thing women find wildly irresistible is pure “vulnerability”—and yet, for some crazy reason, it can seem like one of the rarest things on Earth!

Men, generally speaking, are either terrified to be vulnerable, or they just don’t know quite what it means or how to do it.

The definition of vulnerability can change depending on the context, but here we simply mean opening up and fearlessly expressing your truest, most authentic self.

There is nothing more beautiful or seductive to (most) women than a masculine man who is courageous enough to honestly and willingly speak, act, and embody his own raw truth.

Women don’t ever want to have to force or coerce men to express their deepest, innermost thoughts, feelings, and emotions, and many men are baffled as to why women even want this kind of conversation. However, what many men fail to understand is that feminine energy craves connection; heart, and soul, sharing is often a woman’s main and most desired language of love.

Emotional intimacy, for many women, is the most intoxicating foreplay they could wish for. It sparks an attraction and intensity that not only brings more passion, but also bonds relationships and invites the highest levels of connection and love.

Although vulnerability may appear to some to be a feminine trait, it actually shows incredible strength and depth of character. It is a rare warrior quality that only the most masculine of men seem to possess. When men are vulnerable and authentic, their energy is felt and understood by women, and it is extremely potent, sensual, and appealing.

Women are aware that we have long lived in a culture that valued “strong men” who didn’t let women into their inner lives, but times have changed and feminine energy desperately needs that masculine energy to rise up and meet them where they’re at emotionally.

Vulnerability is irresistible, and simply by diving down deep and unraveling the multitude of layers men have wrapped around themselves, they can achieve sexual magnetism that quite literally blows women’s minds and has the capacity to open them up body and soul.

The moment men start to tear off their armour, women can’t help but find them mystifying and intriguing, and will be drawn to find out more. So few men are willing, or currently able, to slice open their protective shell that has been built up from years of trying to hide and cover up their emotions.

That’s why it can feel strange and unfamiliar to them when they meet a woman who wants to get to know them on deeper levels. Men may shy away from this type of connection, or even lie to protect their tender hearts—almost as though they’re ashamed of what they’ve tucked away.

Men may also feel as though they’ll be judged or criticised for expressing who they are on the inside and for speaking out about how they truly feel. This may be because other guys, during their “locker room talk,” dismiss these types of conversations by saying it’s “girly,” “gay,” or by thinking it’s “weak” to show emotions and feelings. But mostly that’s just fear surfacing, as if they were confident and courageous themselves, they would not feel the need to feel defensive or ashamed.

A man in touch with his emotions is almost every woman’s dream, whether that’s as a friend, lover, husband, colleague, or a random stranger to converse with on the train.

Vulnerability may sound complex and uncomfortable, but it really isn’t as difficult as it sounds. It’s as simple as having self-acceptance, speaking your truth, being emotionally available, and being willing to be open and honest. It’s also about having enough authenticity and integrity to share your inner world without masks, illusions, or shields blocking the real you.

Basically, vulnerability—when coming from a place of emotional and mental strength and stability—shows others that you aren’t afraid of who you are, so there is no reason for anyone else to pull back or be wary of getting close to you either. In short, being vulnerable is risky, which also makes it powerful and goddamn sexy. It is the elusive, magical ingredient that shows you are a real and perfectly imperfect human, and it is something that pretty much every woman, either consciously or unconsciously, seeks.

A woman wants to be intimate and understand the man she is with, and she wants to share parts of herself too. And diving soul deep is one of the most important ways a man can make a woman feel loved, and, at the same time, turn on all her senses.

5 Ways to take care of yourself if you're an Empath with Dr. Judith Orloff (and Waylon).